10 Signs of Recent Progress in the Lyme Disease World

10 signs of recent progress in the Lyme disease world 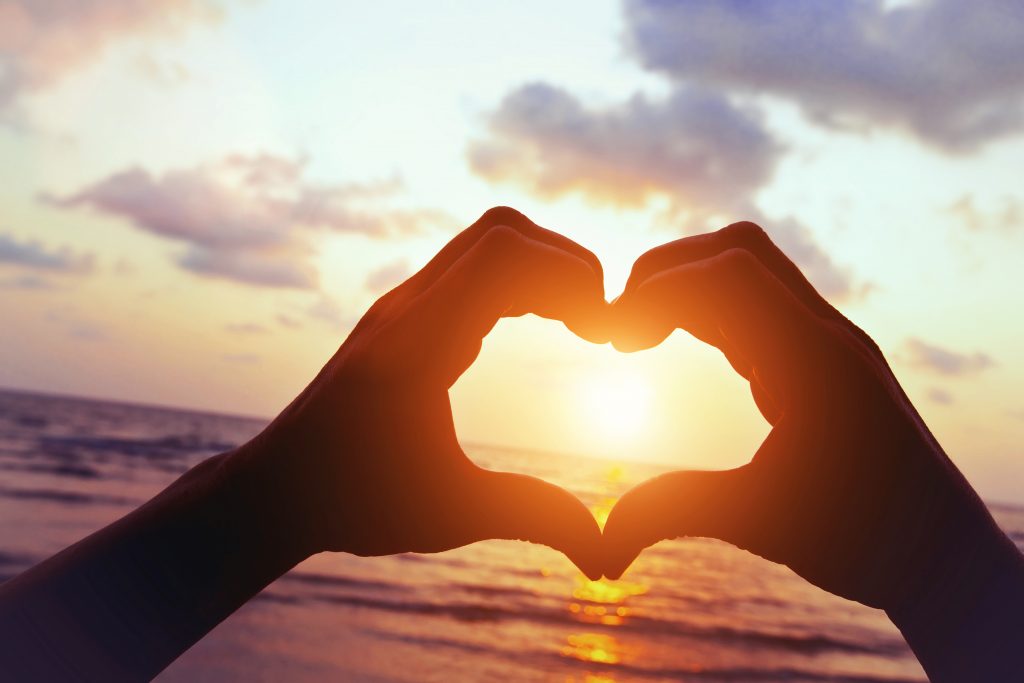 It’s easy to dwell on the negative with Lyme disease. Forty-seven years after discovery of the first case cluster in Lyme, Connecticut, there are still no reliable tests or effective vaccines on the market. Among those patients who are treated promptly, about a third go on to suffer from persistent symptoms.

But it’s important to keep things in perspective. Incremental progress is being made, albeit slowly. There’s a growing acknowledgment of the magnitude of the Lyme problem in the medical system, the government, and the media.

New diagnostics, vaccines, and therapeutics are finally working their way out of basic research labs and into clinical validation studies. Invisible’s mission is to accelerate progress on all these fronts.

Here are 10 signs of progress for the Lyme disease community:

After analyzing medical insurance claims data on Lyme disease in 2021, the U.S. Centers for Disease Control and Prevention upped their public-facing estimate of 300,000 annual cases to 476,000 per year. “Our results underscore the need for accurate diagnosis and improved prevention,” says the CDC. This updated estimate provides a larger “market size” that may incentivize commercial interests to develop better diagnostics, vaccines, and therapeutics.

The World Health Organization (WHO) added 15 new medical diagnostic codes for Lyme disease (aka borreliosis) complications, effective on January 1, 2022. Over time, these codes will provide patients with more avenues for medical insurance reimbursement and will enable researchers to better track and analyze Lyme disease complications, treatments, and outcomes. On the international front, the European Union is now requiring mandatory reporting of neuroborreliosis, a move that will help with research funding, prevention, and disease tracking.

Patients’ voices are starting to be heard. Since 2017, patient advocates in the HHS Tick-Borne Disease Working Group  have been effective in educating Congress and researchers on the urgent need for better diagnostics and treatments.

MyLymeData, a patient information database managed by LymeDisease.org, has quantified time-to-diagnosis, common symptoms, and treatment outcomes, providing a big-data window into the needs of patients.

Lastly, the Center for Lyme Action, founded in 2019, organized educational sessions within the US federal government to facilitate the passage of a new appropriations bill that nearly doubled the federal funding for Lyme disease to $108M in FY21.

A recent spate of research studies show that Lyme disease symptoms can persist after recommended treatment protocols, challenging the widely held belief that Lyme disease can always be cured with a short course of antibiotics.

Acknowledgement that chronic Lyme is a real medical condition is the first step in justifying the development of more effective treatments for both early and late stages of the disease. A summary of this evidence can be found in here.

Recognition of the dangers of mixed tick-borne infections

When several university labs started gene sequencing and cataloging all the disease-causing microbes inside ticks, they discovered that polymicrobial infections transmitted through a single tick bite are far more common than previously thought.

In the U.S., there are at least 18 disease-causing bacteria and viruses carried by ticks. And new studies have found that the standard U.S. Lyme testing doesn’t detect the newly recognized Lyme-like bacterial species spreading in the West and Midwest.

Invisible International’s physician education platform is the world’s first accredited curriculum focused on tick- and vector-borne diseases. These virtual courses are available at no cost for medical professionals and patients. Taught by leading experts in tick/vector-borne diseases, this platform is accelerating the movement of the latest diagnostics and treatment advice to the front lines of medical care.

New courses are added monthly and are accredited by the American Academy of Family Physicians for AMA credit. This effort is funded by the Montecalvo Family Foundation. To help Invisible integrate these courses into medical school curriculums across the U.S. and abroad, click here.

New therapeutic/treatment options on the horizon

A relatively new technology called “high throughput drug screening” enables researchers to place Lyme bacteria in an array of tiny wells and expose them to thousands of FDA-approved chemical compounds and drugs to see which ones are best at killing the microbes. The best and safest drug candidates are then retested in live mice, and, eventually, in humans. This process saves the time and money associated with large human clinical trials and speeds up the regulatory approval process.

The weak link in reducing the public health burden of tick-borne illnesses is the lack of fast, cheap, and accurate diagnostics. Lyme treatment is often delayed because the screening tests aren’t reliable in the first month after infection and not everyone produces or notices a bull’s-eye rash.

In the later stages of the disease, antibody testing can be unreliable in the sickest patients, those whose antibody production may be hobbled by concurrent infections or a weak immune system.

LymeX, a public-private partnership, will be offering prizes to incentivize the development of better Lyme diagnostics. The effort is funded with $25 million from the Steven & Alexandra Cohen Foundation and co-managed with the U.S. Department of Health and Human Services (HHS).

Invisible is joining the effort to support new diagnostic development by organizing a “Tick-borne Illness Diagnostics Development Incubator” in parallel, a yearlong collaborative forum designed to help bring these diagnostics solutions to the market faster. This effort is funded by the Lovell Family Healthcare Foundation.

In a large retrospective study of nearly 7 million subjects, U.S. and Danish researchers report that patients who received a hospital diagnosis of Lyme disease—inpatient, outpatient, or at the ER—had a 28 percent higher rate of mental disorders and were twice as likely to have attempted suicide post-infection, compared to individuals without the diagnosis.

Studies like these show that undertreated Lyme disease can lead to serious mental illness, and that it should be a differential diagnosis for certain patients with sudden-onset depression, suicidal thoughts, and other mental disorders. Read more here, here, and here.

A breakthrough in public awareness of the tick-borne disease problem

A growing number of mainstream journalists, writers, and professionals have gone public with their personal stories on the emotional, financial, and societal toll of tick-borne illnesses. This is an essential step in mitigating the social stigma, medical gaslighting, and myth that Lyme disease is easy to diagnose, treat, and cure.

Notable new additions to this genre include “Chronic,” “The Invisible Kingdom,” “The Deep Places,” “What Lurks in the Woods,” and “Bitten” (my book). Invisible’s “Storytelling for Change” initiative aims to continue this momentum with a team of clinicians, researchers, and writers collaborating to produce mass media stories that explain emerging science and promote understanding of the suffering and social injustices laid on families dealing with invisible illness.

Normally a positive, forward looking person – I would like to offer the following in response to these “signs of progress”.  BTW: this is not being negative, it’s being realistic.

I end this on a positive note: if you want true lasting help, face these facts and go around the system to get help from a Lyme literate doctor.  In my experience your best help will come from finding a local Lyme support group in your area.  These folks are the boots on the ground and will be familiar with doctors in your area.  Finding an experienced doctor is one of the first steps.  You may need more than one doctor, and it isn’t uncommon to change doctors somewhere along the line.  There’s a ton to know and a ton to learn.  Put one foot in front of the other and keep on going.  Knowledge accrues so start learning today what you can and most importantly, have grace for yourself.  This is a tough road.