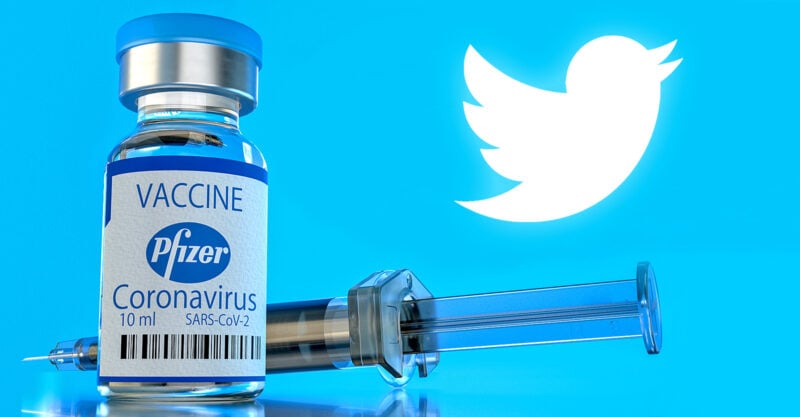 Shapira, who said he was injured after receiving his third dose of the Pfizer COVID-19 vaccine, said Twitter demanded he remove a tweet that said:

“Monkey pox cases were rare for years. During the last years a single case was documented in Israel. It is well established the mRNA vaccines affect the natural immune system. A monkey pox outbreak following massive covid vaccination: *Is not a coincidence.”

Shapira is a full professor of medical administration at Hebrew University and served as director of Israel’s Institute for Biological Research from 2013-2021.

According to the author of the Kanekoa Newsletter, Shapira might be “the most senior ranking medical-scientist in the world to openly criticize the COVID vaccines.”

Twitter Suspends Scientist After He Creates His Own Social Media Community on Locals.com

After repeatedly being found to be utterly incorrect in their fact-checking, Twitter has finally given me the boot by… get this… “Permanently Suspending” my account. It’s time to celebrate:

Choose your favorite 3 Popular Rationalism Substack articles and Tweet them out telling the world why people should leave Twitter and join me on locals.com.

Tweet this link (and your favorite Popular Rationalism article), and let’s drain the Censorverse (Twitterverse) of rational people:

I’ve posted numerous articles by Weiler including the two part series “The Data Are in…..Objective Scientists Were Right All Along”

“The statements made on repeated occasions to the public, to the press and to policymakers by the NIAID director, Dr. Fauci, have been untruthful. I do not understand why those statements are being made because they are demonstrably false,” Rutgers University molecular biologist Dr. Richard Ebright testified in response to a question from Sen. Josh Hawley (R-Mo.).

There is no dispositive evidence the pandemic began as a spillover of a natural virus in a market.  All evidence is consistent with a laboratory acquired infection.  SARS2 has features consistent with synthetic biology gain-of-function research.  ~ Dr. Steven Quay

Becerra has his BA in Economics and a JD.  He is not a doctor nor does he have a science background.  He spent over two decades in Congress & was one of the original cosponsors of the CARES Act.

“You Should Be Ashamed of Yourself & Apologize to the American People.” ~ Rand Paul to Zavier Becerra