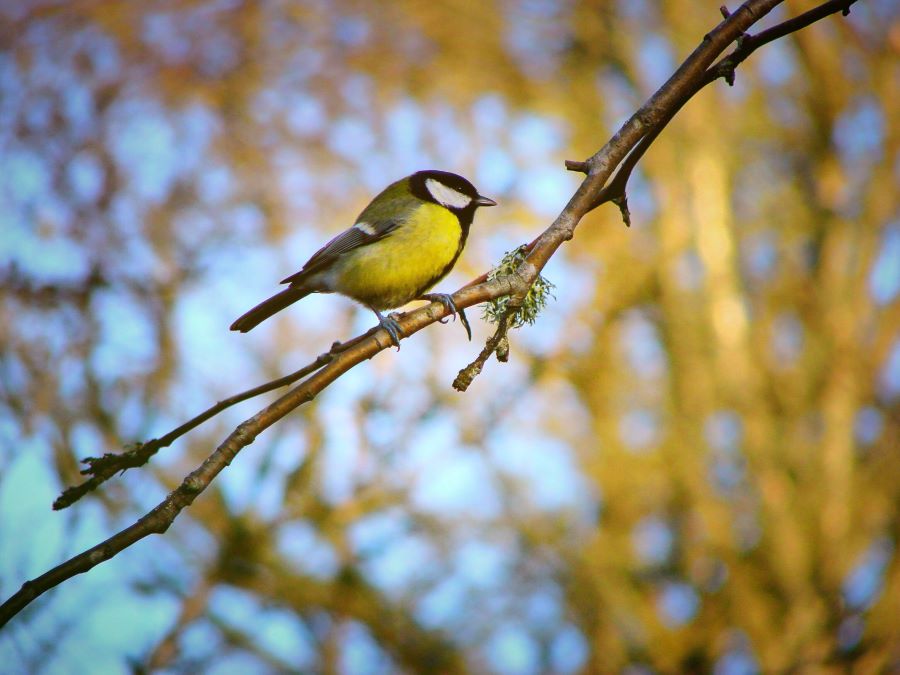 While white-footed mice are considered to be the primary reservoir for tick-borne pathogens, the role of birds as hosts in transmitting such infectious agents is not fully understood. A new study examines the transmission patterns in Canada between the two groups.

Researchers collected ticks and rodents from the Mont Saint-Bruno National Park in Quebec, an area endemic for Lyme disease. They aimed to identify:

Approximately 70% of mice and 92% of chipmunks were infested with at least one tick, compared with 29% of captured birds.

Additionally, 849 birds belonging to 50 different species were captured. Researchers found ticks on 28.86% of the birds, “with the majority of these ticks removed from members of the Passerellidae (37.41%), Turdidae (31.11%) and Parulidae (17.04%) families,” writes Dumas.

How many hosts were infected with tick-borne pathogens?

When reviewing tick-borne pathogens detected in hosts tissue, the authors found 33.92% of mice were positive for B. burgdorferi, 0.48% for B. miyamotoi and none for A. phagocytophilum.

“Pathogens were not detected in any of the bird biopsies (n = 262),” the authors point out. However, birds may not be infected but they are responsible for carrying the ticks to new areas.  They also supply a much needed meal for the ticks.

“Our results support the relevance of considering the role of hosts other than the white-footed mouse in eco-epidemiological studies of tick-borne diseases,” the authors suggest.

For far too long, the white-footed mouse has been given too much credit for the spread of ticks and TBIs.  Many do not know that reptiles are also reservoirs.  And birds can travel great distances dropping ticks along the way that are from other parts of the globe.

Comments Off on Birds vs. Rodents in Transmitting Tick-Borne Pathogens