Ticks and Lyme disease have become almost synonymous with each other, and rightfully so. Borrelia burgdorferi, the primary bacteria that causes Lyme, is the most prevalent tick-borne disease (TBD) in the US. The Centers for Disease Control and Prevention (CDC) suggests almost half a million new infections may occur every year.

But there are other deadly and disabling infections from ticks residing in the US that we need to beware of — some of them are newly discovered roughly within the last decade.

Among the 18 known TBDs in the nation is the Heartland virus — an illness that can only be treated with supportive therapy. “Just because it’s newly recognized, though, doesn’t mean it’s entirely new,” reminds Dr. Bill Rawls, MD, Medical Director of RawlsMD and Vital Plan. “All ticks carry a wide variety of different microbes. As our ability to test for microbes improves, finding new ones is inevitable. However, a newly discovered microbe doesn’t mean that the microbe hasn’t been infecting people for a long time.”

With the Heartland virus making frequent news headlines, it’s important to know the facts of what this tick-borne virus is — and what it isn’t. Here, we’ll look at where the Heartland virus comes from, signs of infection, testing options, and ways to bolster your body’s efforts to combat it.

An Overview of the Heartland Virus

The Heartland virus (HRTV) is a ribonucleic acid (RNA) virus in the Phenuiviridae family known to infect humans through the bite of an infected tick — specifically the Lone Star tick, an aggressive biter that infects birds, coyotes, white-tailed deer, small rodents, and humans. 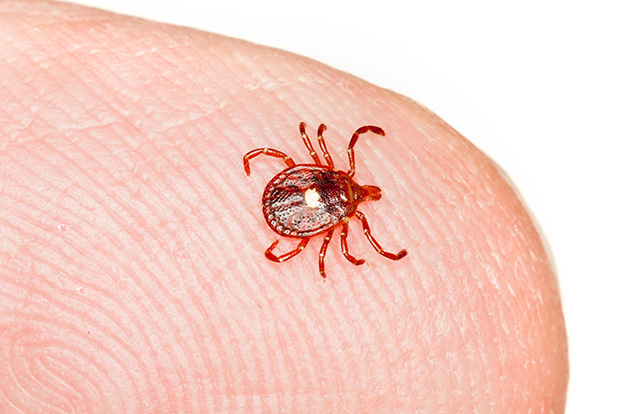 Since its 2009 discovery, there have been 50 reported cases of HRTV in humans, but this virus might not be as rare as the numbers imply. Because symptoms can be mild and mimic other TBDs like ehrlichia and anaplasma, health officials believe many cases go unreported or undiagnosed. In fact, a 2019 CDC blood bank study indicated that 1 percent of the donor samples already contained HRTV antibodies, suggesting the potential exposure to HRTV may be more widespread than the actual reported cases show.

Additionally, the CDC doesn’t consider HRTV to be a “notifiable disease,” meaning states don’t need to report annual cases. However, they recommend states inform them of the potential incidences of the virus on a “voluntary basis.”

Where is the Heartland Virus Found?

First discovered in northwest Missouri and most recently in Georgia, human infection from HRTV has been documented in these twelve Midwest, Southern, and Northeastern states:

Residents of and visitors to these areas are considered to be at higher risk of contracting HRTV. 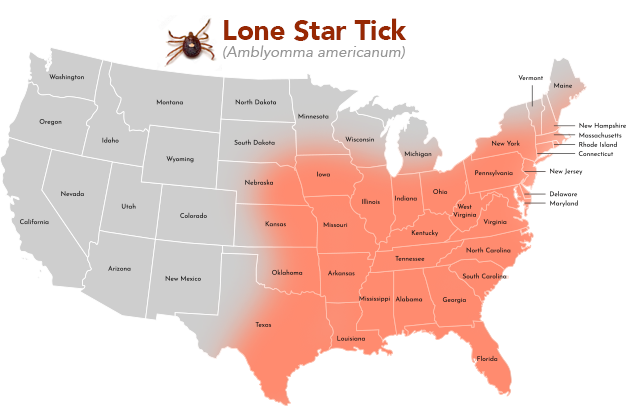 It remains unclear whether other ticks can consistently carry and transmit the virus. However, one study showed that a single Asian longhorned tick — an increasing tick species originating from Asia — infected HRTV in 80% of the mice used in the study, making a compelling case for the likelihood that more tick species may be capable of spreading the virus as well.

As new statistics surface about this tick-borne virus, it’s important to know the signs of infection. Keep a lookout for these easy-to-miss symptoms caused by the HRTV:

Symptoms of the Heartland Virus

Although many of these symptoms likely sound like several tick-borne infections, what sets the Heartland virus apart is its ability to weaken the body’s immune response and hinder blood clotting — causing slow-to-heal wounds, easy bruising, bleeding gums, and blood in the urine or stool.

Instead of a visible skin rash like other tick-borne infections can bestow (if you’re lucky), HRTV can cause thrombocytopenia — superficial bleeding into the skin that causes a rash-like appearance. These reddish-purple spots called petechiae (puh·tee·kee·uh) tend to show up on the lower legs.

HRTV symptoms also bear a striking similarity to an emerging, potentially fatal virus in China and other Southeast Asian countries called severe fever with thrombocytopenia syndrome (SFTS) caused by Asian longhorned ticks. But as of today, there are no known cases of SFTS in the US.

“Research on newly discovered viruses is limited, making diagnosis a challenge, especially when mild symptoms easily mimic other viral and tick-borne infections,” explains Dr. Rawls. Of course, finding an embedded tick before the onset of illness is ideal for diagnosing and treating any TBD accurately. But because ticks can painlessly attach themselves to the skin and are only between 1.5 to 2.5 mm in size, it can be hard to notice you’ve been bitten by one.

At present, there are no commercially available tests — like the Western blot used for Lyme disease testing — in the US to detect HRTV. Patients with a suspected tick bite who have the above symptoms that haven’t resolved with the antibiotic doxycycline may meet the criteria to be tested for HRTV through the CDC. The healthcare provider handling the case can contact an epidemiologist or their state health department to see if the case qualifies for testing.

Treatment of the Heartland Virus

The treatment for HRTV is aimed at relieving and managing the symptoms using a range of supportive therapies, including intravenous fluids, pain relief, and fever reduction measures. Beyond that, because this tick-borne illness is a virus, antibiotics, which treat bacterial infections, don’t provide any benefits.

The illness could become severe enough to require hospitalization to manage the symptoms in some individuals. Currently, no vaccines are available as a preventative measure against HRTV, according to the CDC.

Supporting the Body with Natural Therapies

Though most patients recover, some may encounter symptoms that linger for weeks to months. Depending on what those symptoms are, herbs may be useful for facilitating energy, promoting healing, and acting as a complement to other therapeutic interventions. “Herbs have a vast range of medicinal value and a low potential for toxicity,” says Dr. Rawls. “They help protect and fuel your cells with phytochemicals and nutrients to replenish the body.”

However, remember to consult with your doctor before adding natural remedies to your existing treatment protocol. Here are some of Dr. Rawls’ preferred herbs and nutrients to support various systems of the body: 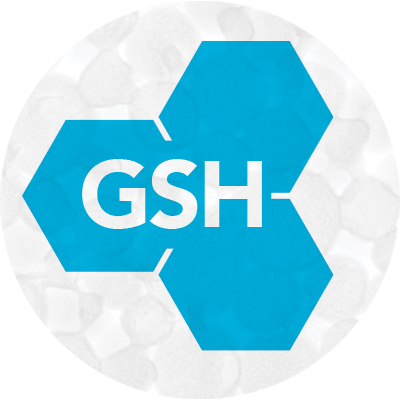 Glutathione: Made of three amino acids (glutamic acid, cysteine, and glycine), glutathione is an essential antioxidant needed for cellular repair and energy production. 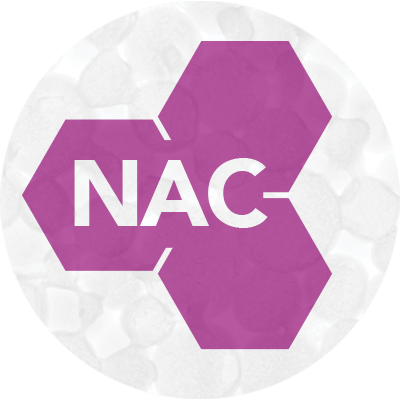 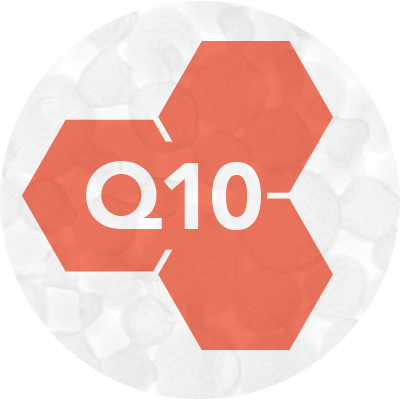 Coenzyme Q10: Another strong antioxidant, CoQ10 helps produce cellular energy in the mitochondria — specifically in organs that require high energy levels to run, such as the heart. 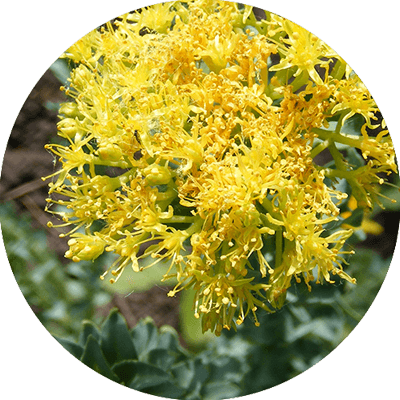 Rhodiola: As a stress-easing adaptogen, rhodiola influences the hypothalamus, a brain region responsible for regulating the thyroid, adrenal glands, and reproductive organs. 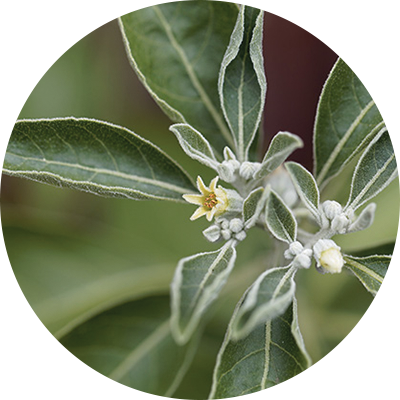 Ashwagandha: Used for centuries throughout India and Africa, ashwagandha is a popular adaptogen that’s especially helpful in supporting focus and maintaining a healthy stress response. 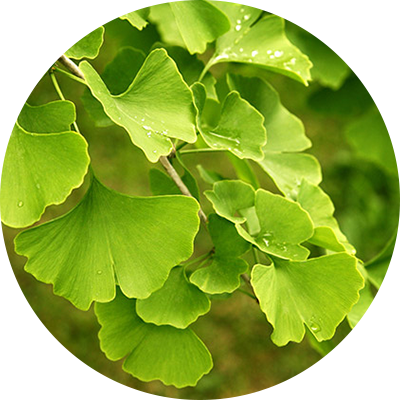 Ginkgo: Native to China, ginkgo shows a long history of neuroprotective traits due to its ability to increase blood circulation to the brain and relieve memory loss. 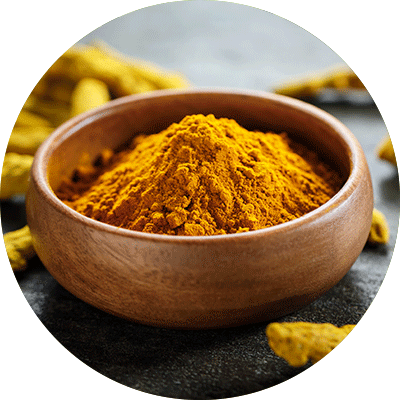 Turmeric: A longtime medicinal spice in India, turmeric‘s anti-inflammatory action is so powerful that it’s been compared to ibuprofen as an effective pain reliever. 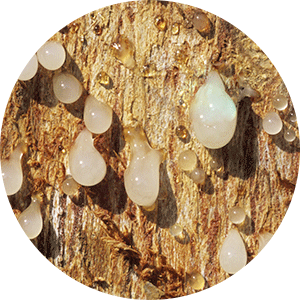 Boswellia: Also known as Indian frankincense, boswellia supports healthy joints and a balanced gut, with increasing benefits when taken together with turmeric. 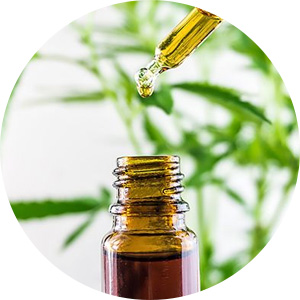 4. To bolster or modulate the immune system: 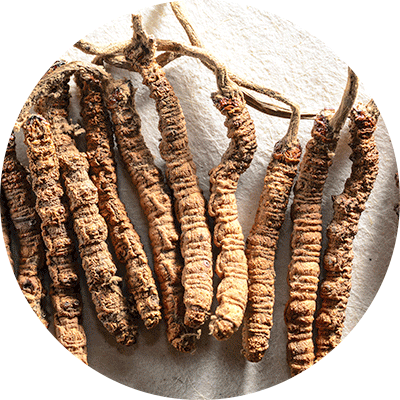 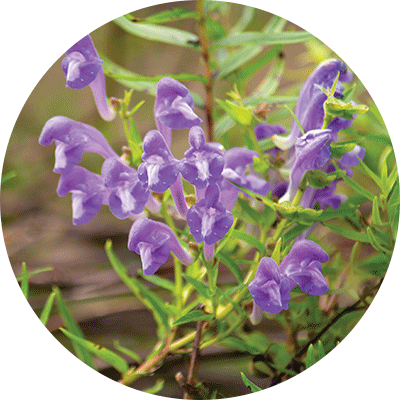 Chinese skullcap: An herb best known for its synergist qualities, Chinese skullcap offers antimicrobial and immunomodulating properties, and it helps other herbs work better when taken in combination with them. 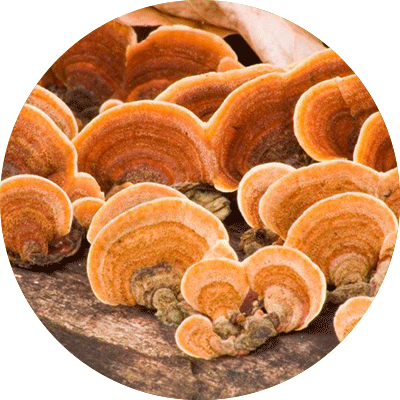 Your best defense against contracting a tick-borne disease like HRTV (or any other) is to employ preventative measures and remain vigilant whenever you’re outdoors. Although the prime time for ticks that carry HRTV can range from April to September, ticks can remain active year-round in places where temperatures stay above freezing.

Therefore, remember to do regular tick checks, keeping in mind that the size of HRTV and other TBD-carrying ticks could be so small that you might miss them. Use repellents, especially in high-risk areas like wooded or bushy landscapes with tall grass. If you suspect a tick bite and develop symptoms, visit your healthcare provider. The earlier you can get the care you need, the better the chance of a successful recovery.

Comments Off on The Heartland Virus: How to Prevent, Diagnose, and Treat This Tick-Borne Illness