“You can not find that for which you do not look.” ~ Dr. Ryan Cole

Dr. Cole said autopsies are finally starting to be done and that he has personally seen a nine-year-old as well as a healthy 22 year old wrestler both die after the COVID shots.

Dr. Ryan Cole and Dr. Robert Malone are tired of seeing young children die or suffer permanent damage from a “vaccine” that “does not work for a virus that is no longer here and most of them have already recovered.” Yet, the courageous medical experts, who have been smeared and maligned by big pharma, left-wing politicians, and media, continue to risk their careers to save children. 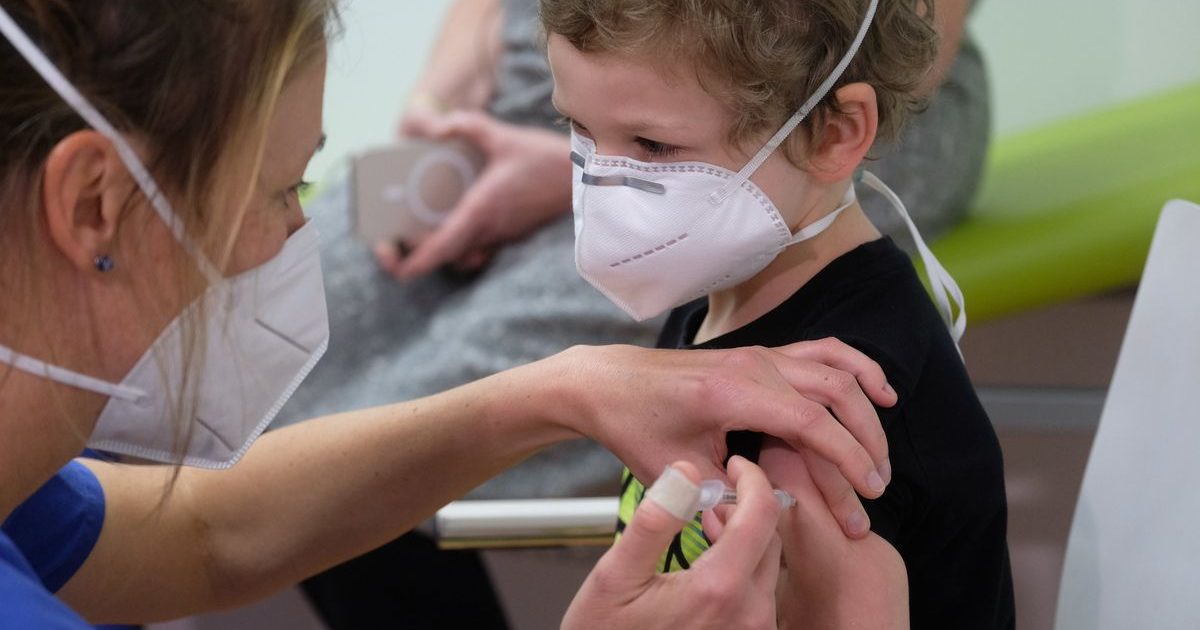 “As a parent and grandparent, my recommendation to you is to resist and fight to protect your children.” – Dr. Robert Malone

Dr. Robert Malone, an internationally recognized scientist/physician and the inventor of the core mRNA vaccine technology platform, and Dr. Ryan Cole, a Mayo Clinic trained Pathologist who is the CEO and Medical Director of Cole Diagnostics, are fighting to save children from the detrimental effects of the Covid vaccines.

The two medical experts were featured at four sold-out One Washington events. The event organizer is a non-profit organization that is helping equip parents, lawmakers, and activists to counter moves by the state Board of Health to add the Covid “vaccine” to the required shots for public school children.

RAIR Foundation USA had previously reported on Dr. Cole, who warned that the Covid “vaccines” are also linked to increased cancer cases.

After he spoke out about the risks of the shots, ‘numerous’ oncologists contacted him. The doctors reported they are “seeing the weirdest cancers, and cancers that we have been able to keep in check and treat, taking off like wildfire – going stage 2, stage 3, stage 4, just like that.”

These conditions are being “sloughed off” by the Centers for Disease Control (CDC) as “too low a frequency to be concerned about, etc.,” Dr. Roger Hodkinson observed. While the CDC and their political allies dismiss heart damage from the mRNA “vaccine,” the problem is very real and has short term, as well as long term implications.

“They’re not mild,” the pathologist emphasized, “and the frequency is substantially higher than what they’re claiming as all kinds of data is coming out.”

Just this week, RAIR Foundation USA reported on two young boys found dead with myocarditis within a week of taking the shot.

“Jessica Rose in Israel, for example, is one of the prime statisticians that’s drawing attention to [the weak reporting systems],” Dr. Hodkinson said. “This is a very serious problem,” he continued. Dr. Hodkinson mentioned the soccer players and pilots who are dying from heart damage after taking the mRNA injections.

And this article by Dr. Clare Craig, a diagnostic pathologist and Co-Chair of HART shows that heart deaths in children and young people increase after each COVID shot dose, according to UK ONS data, despite their conclusion that there isn’t an association between the shots and increased death.

There is a marked signal here of an increase in cardiac deaths due to vaccination that must not be ignored.