The Case of An Untreated Babesia Infection

The case of an untreated Babesia infection 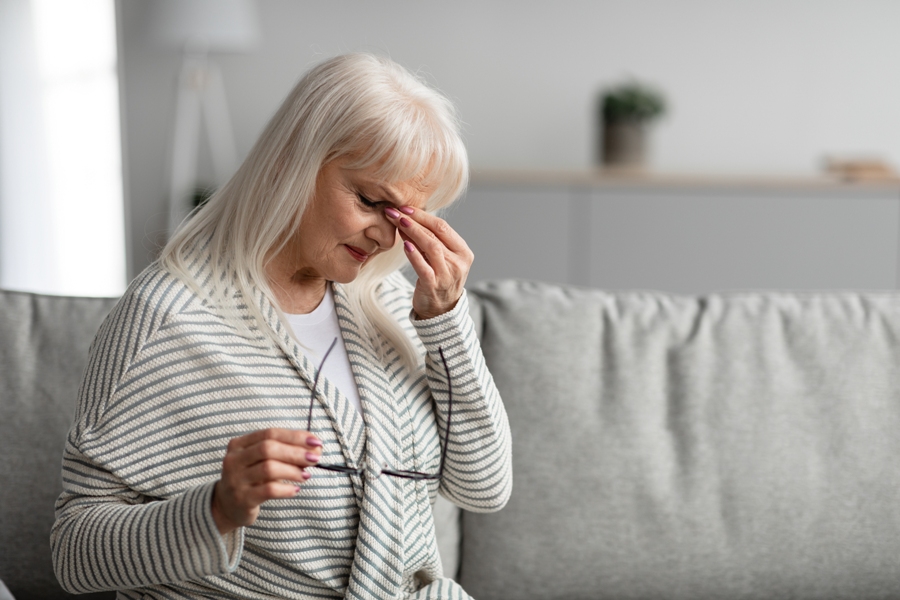 Babesia can be a severe and life-threatening tick-borne illness. In a recent article, Dr. Gary Wormser described a 61-year-old female with an untreated Babesia microti infection.¹ The woman’s IgM test for Lyme disease was positive, but it was dismissed as a false positive test.

In his article, Wormser discusses the case of a 61-year-old woman who went untreated for a Babesia infection, despite positive test results. The patient, who lives in Westchester, NY, a highly endemic area for Lyme disease, reportedly removed an unidentified tick from her left wrist at the end of March 2020, wrote Wormser.

In June, she developed intermittent fevers, joint pain, anorexia, and fatigue and was evaluated at the Lyme Disease Diagnostic Center (LDDC) in New York State.

Unfortunately, the patient did not have an erythema migrans rash. And, as a result was not treated for a tick-borne infection.

On July 30, 2020, the woman tested positive by PCR for Babesia but was not treated.

Two weeks later, she had a positive Lyme disease EIA and one IgM Western blot band. But she was still not treated for either Lyme disease or Babesia.

On August 26, 2020, her Lyme disease tests were positive by the CDC’s two-tier diagnostic criteria. She had a positive EIA and positive IgM Western blot test. Still, she was not treated for either Lyme disease or Babesia.

On December 11, 2020, the woman’s PCR test for Babesia and IgM Western blot test for Lyme disease were negative.  Her Lyme EIA remained positive.

The woman never developed more than two IgM Western blot bands for Lyme disease. And she never exhibited an erythema migrans (or Bull’s-eye) rash. If she had, it would have allowed Dr. Wormser to make the diagnosis of Lyme disease in a patient with Babesia.

The woman’s fever resolved without treatment. But Dr. Wormser did not state whether the patient’s joint pains, anorexia, or fatigue had resolved. Neither did Dr. Wormser report whether there were any long-term sequelae from an untreated tick-borne illness.

I would have been uncomfortable leaving the woman untreated particularly since she had evidence of at least one tick-borne infection – Babesia.

I’m too angry to comment.  Wormser needs to retire.

Comments Off on The Case of An Untreated Babesia Infection

Fauci Warns of Mu Variant. Boosters Needed For Life Despite the Thumbs Down by the FDA But the Go Ahead From the CDC. Confused Yet?

How to Create An Outdoor Tick Kit