Babesia in a MS Patient 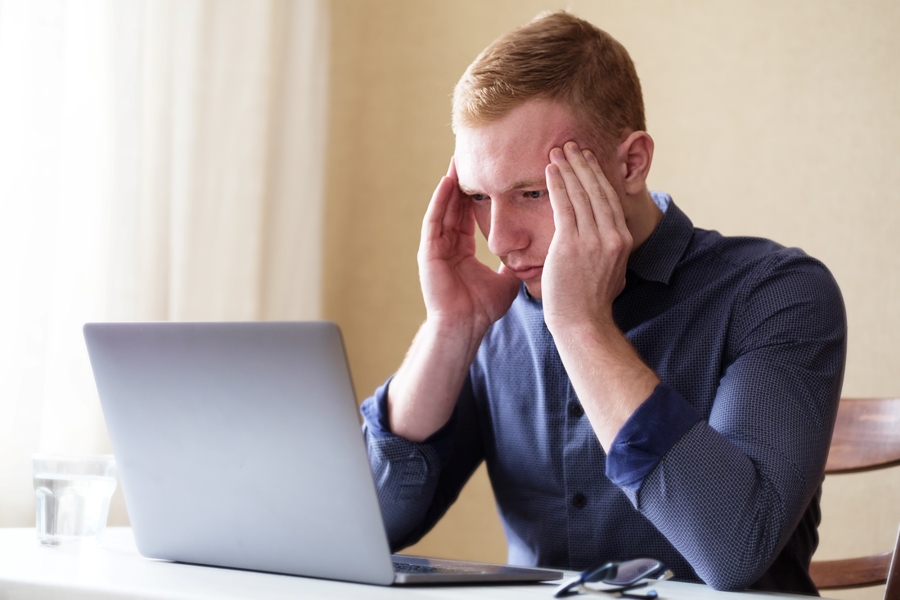 Welcome to another Inside Lyme Podcast. I am your host Dr. Daniel Cameron. In this episode, I will be discussing the case of a 54-year-old male with a 12-year history of multiple sclerosis who was diagnosed with Babesia microti.

Haberli and colleagues describe the case in the journal Multiple Sclerosis and Related Disorders.1

Babesia microti, a tick-borne pathogen that infects red blood cells, can cause severe disease in immunocompromised individuals. This patient was immunocompromised due to multiple sclerosis (MS) and the immunosuppressive drug he was receiving, ocrelizumab.

Ocrelizumab (sold under the brand name Ocrevus™ in the US) was approved in 2017 for the treatment of multiple sclerosis (MS). It is a humanized anti-CD20 monoclonal antibody, which targets mature B-cells that contribute to demyelination and damage to nerve cells.

Ocrelizumab is a disease modifying therapy (DMT) approved to treat both primary progressive MS and relapse-remitting MS. Ocrevus™ can cost just over $65,000 per year if not covered by insurance.

The patient was prescribed Ocrevus™.

“The use of ocrelizumab has been associated with increased risk of infections involving upper respiratory, gastrointestinal, and urinary tracts, in addition to herpes simplex reactivation,” wrote the authors.

“Data from one randomized clinical trial has shown a statistically significant increase in the incidence of malignancy among ocrelizumab users compared to placebo and interferon β1,” they added.

Rituximab, a medication with a similar mechanism of action, has been associated with rare infections in non-MS patients including severe or relapsing Babesia microti infections, the authors wrote.

This is the first published case of Babesia microti in a patient treated with Ocrevus™.

The 54-year-old man had been diagnosed with major depressive disorder, hypertension and had a 12-year history of relapse-remitting multiple sclerosis.

He was hospitalized with malaise, fever, fatigue for one week and episodes of syncope. He failed treatment with 4 different disease modifying drugs ─ glatiramer acetate, natalizumab, dimethyl fumarate, and fingolimod.

The man refused further therapy and was lost to follow-up.

Six years later, the man’s MS symptoms worsened and he was prescribed Ocrevus™.

Four months later, he was hospitalized and treated for possible sepsis. He had unexplained thrombocytopenia (low blood platelet count).

As part of his sepsis work-up, the patient was tested for tick-borne infections with PCR test results for Babesia microti returning positive.

The man was treated with 500mg daily azithromycin and 750mg twice daily atovaquone.

“At week 8, his therapy was discontinued due to complete resolution of pancytopenia, negative B. microti PCR, and negative Giemsa-stained blood smear,” wrote the authors.

There have been other cases of Babesia microti patients treated with Ocrevus™.

“There were five babesiosis cases associated with ocrelizumab reported between June 2018 and August 2020 on the FAERS database,” the authors wrote.²

“There were two females and two males with an age range of 45 to 51 years old, and one female 65 to 85 years old, all of whom had serious events without reported fatalities,” wrote the authors based on a review of the FDA Adverse Event Reporting System (FAERS) public dashboard.

The following questions are addressed in this podcast episode:

Please remember that the advice given is general and not intended as specific advice to any particular patient. If you require specific advice, then please seek that advice from an experienced professional.

This case brings up a very important point: MS can be caused or exacerbated by tick-borne infections. Immune-suppressing drugs are contraindicated for people with TBI’s. The only caveat to that is if they are used in conjunction with antibiotics.

I can’t help but wonder how many other patients are out there with this exact same scenario.

Comments Off on Babesia in a MS Patient