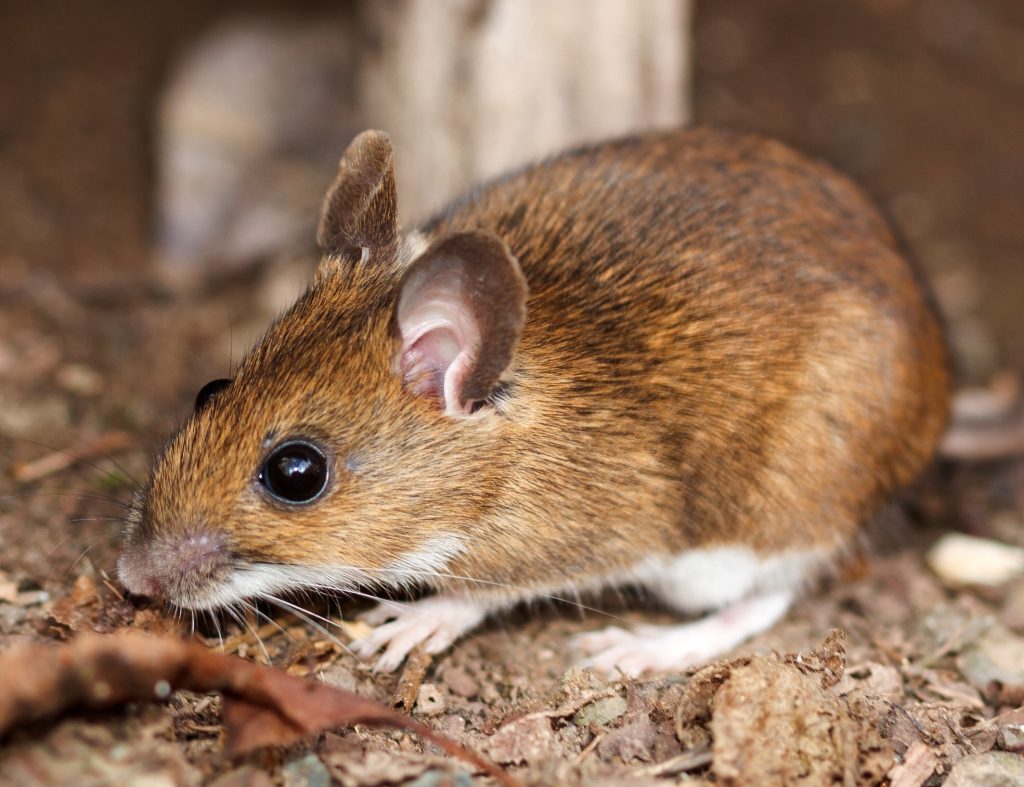 NANTUCKET — As spring emerged on this island of manicured estates and idyllic beaches, a group of scientists from the Boston area arrived on a recent afternoon with an extraordinary request for local officials: Let us release hordes of genetically altered mice into the wild. Hundreds of thousands of them, potentially.

The engineered rodents would look exactly like the native white-footed mice.  But each of their cells would carry genetic code, specially tailored in an MIT lab, for resistance to the bacteria that causes Lyme disease. White-footed mice are a key reservoir for the harmful bacteria.  (See link for article)

I disagree with the following two beliefs presented as facts in the article:

The article mentioned that the only other similar experiment was when GMO mosquitoes were released in the Florida Keys to reduce the spread of dengue, Zika, and chikungunya.  The FDA also approved a field trial in California.  What was omitted was the potential future devastation with the ongoing experiment. This article not only explains the issue, but shows residents explaining the troubling fact there is no independent oversight to this experiment.  Important quote:

“Poorly done, secretive science and lack of transparency is once again being rewarded with a free pass by government officials who are ignoring the voices of concerned scientists and those most impacted.” said Dana Perls, Emerging Technology Program Manager at Friends of the Earth. “First in Brazil, and now in Florida, government agencies have missed the mark and promoted the interests of a private corporation over public health and ecosystem protection.”

And if you want to be creeped out even more:

Let’s suffice it to say that nobody has a clue of the outcome of such an experiment.  And once the cat is out of the bag, it is unlikely it can be put back.

Comments Off on Will Hordes of Genetically Altered Mice Help Curb Lyme Disease?

Why Do Some People Develop Severe Lyme Arthritis & Others Don’t?