Why Do Some People Develop Severe Lyme Arthritis & Others Don’t?

Why do some people develop severe Lyme arthritis and others don’t?

By Doug Dollemore, University of Utah 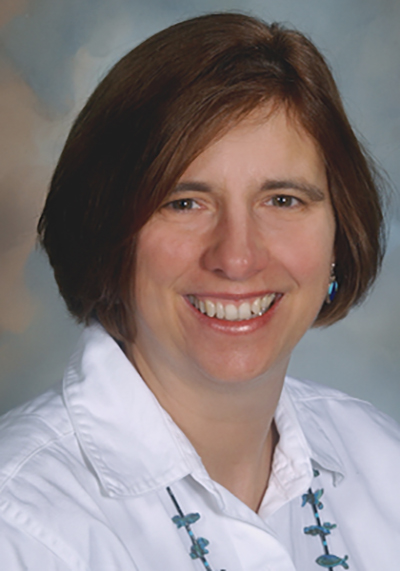 Understanding how and why Lyme arthritis occurs has puzzled scientists for decades. In a step toward unraveling this mystery, University of Utah Health researchers report they have discovered a new genetic pathway that could help explain why some individuals have more severe Lyme disease arthritis than others.

They say the finding, based on laboratory experiments and animal studies, could eventually lead to new and improved treatments for the condition.

“The association of severe Lyme arthritis with a heightened presence of interferon, an important regulator of the autoimmune response, suggests the genetic pathway we identified could offer important new insights into how interferon regulation impacts the onset and progression of Lyme disease and other human diseases associated with elevated interferon,” says Janis J. Weis, PhD, the study’s corresponding author and a professor of pathology in the Division of Microbiology and Immunology at U of U Health.

The study appears in PLOS Pathogens.

Previously, scientists found that interferon plays a role in the onset of Lyme arthritis. However, because of interferon’s vital role in the immune system, directly inhibiting its activity would leave the body vulnerable to a host of viral infections.

To get around this problem, Weis and Jinze Li, a graduate student in her lab, decided to take a closer look at the genetic pathways that lead to interferon production.

In studies of laboratory mouse cells, they found that Borrelia burgdorferi, the bacteria that causes Lyme disease, uses a protein called p19ARF to help regulate interferon production. They also determined that the p19ARF pathway is more active in mouse strains with severe Lyme arthritis. If this is also true in people, it could help explain why some patients with Lyme arthritis have more severe symptoms than others.

“We know that some variation in the symptoms of Lyme arthritis is caused by genetic properties of the bacteria itself,” Li says. “But this study illuminates the importance of genetic differences in the hosts.”

To test this theory, Weis and Li dampened the activity of the p19ARF genetic pathway in one set of laboratory mice while inducing elevated activity of it in other mice. The animals with elevated p19ARF genetic activity developed more severe symptoms of Lyme arthritis.

Weis says that this pathway appears to be exclusively set in motion by bacteria. Thus, it is possible that therapeutic interventions could one day relieve or prevent Lyme arthritis without disrupting interferon’s key role in preventing viral infections.

Having to go down the Lyme arthritis road myself, I’ve discovered a few things:

If you are willing to spend $50, you may want to read a brief testimonial from someone who used  “The Arthritis Strategy” by Shelly Manning.  While I have not used it myself, it appears to be sound advice – although as always “buyer beware.”  It’s always wise to run things by your LLMD to make sure.  What’s nice about this is it’s about a month long strategy that will educate you fairly quickly on the things you can tangibly do yourself that could make a world of difference.  Sometimes it’s overwhelming to attack all these issues on your own.  With this strategy, you will have someone who has been there, giving you advice that worked for them.

Comments Off on Why Do Some People Develop Severe Lyme Arthritis & Others Don’t?