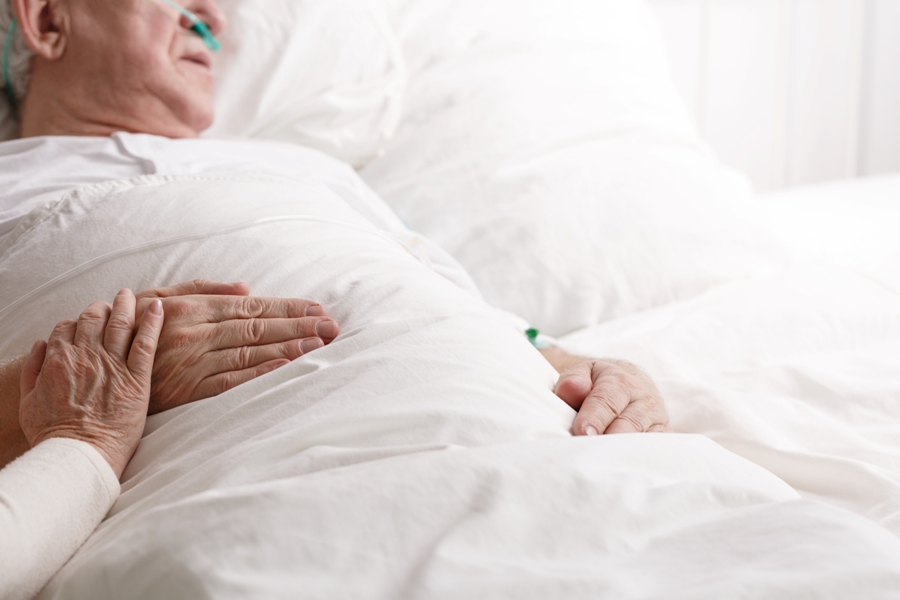 In their case report “One man, three tick-borne illnesses” Grant and colleagues describe a 70-year-old man who was admitted to the emergency department with ongoing fevers, ankle edema and nausea. [1] One month earlier he noticed a small raised red lesion on his left ankle, which he believed was an insect bite.

“Two days after noting this ankle lesion, the patient noticed an erythematous rash on his neck and chest,” the authors explain. He was prescribed an antihistamine and 7-day course of trimethoprim–sulfamethoxazole.

The rash resolved after 5 days of antibiotic treatment, but the man continued to have pain and swelling in his ankle.  The pain spread to his left hip and he was “diagnosed with sciatica and prescribed gabapentin.”

The patient had reportedly travelled to an endemic area of the United States. And was therefore, suspected of having a tick-borne illness.

“Physicians must maintain a high level of suspicion for co-infection, as untreated disease can result in long term and sometimes life-threatening sequelae,” the authors suggest.

The patient’s symptoms improved with treatment, but one year later, he continued to have symptoms of neuropathy at the site of the presumed insect bite.

A perfect example of how mainstream medicine is hopelessly lost in its own hubris.

Comments Off on Tick Bite Leads to Multiple Co-infections

How to Get Unstuck With the Lyme Recovery Roadmap