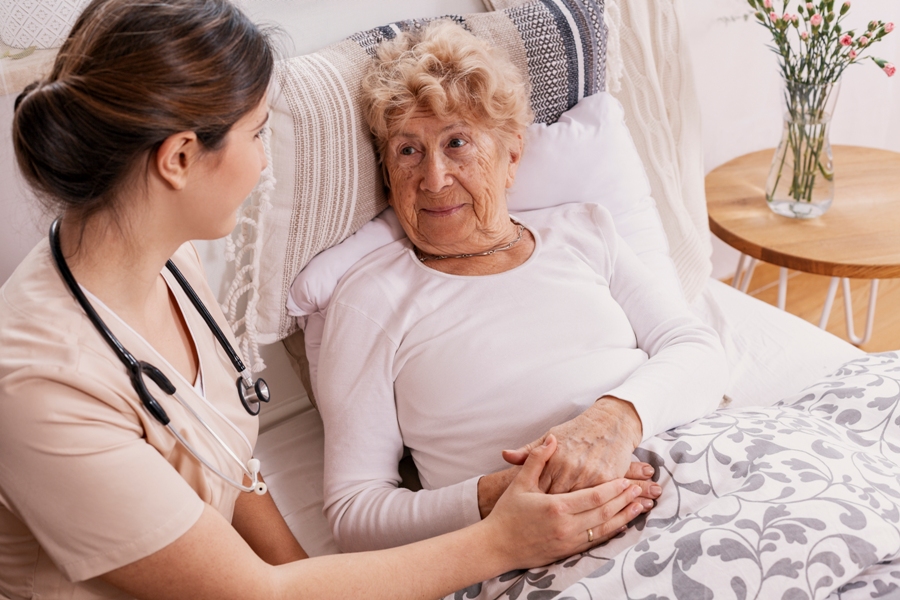 In their article “Triple Tick Attack,” doctors describe the case of a 74-year-old woman living in Connecticut who developed three tick-borne diseases as the result of a single tick bite. While Lyme disease is the most common tick-borne illness, ticks can transmit other bacterium, causing various “co-infections,” which can be difficult to diagnose.

The woman was an avid gardener, who had a history of COPD (chronic obstructive pulmonary disease) and high blood pressure. She was admitted to the hospital with dyspnea, fatigue, and a cough productive of yellowish mucoid sputum.

She was treated empirically for community-acquired pneumonia, and was prescribed ceftriaxone and azithromycin.

The woman no history of a rash or tick bite. However, lab tests later revealed the presence of 3 tick-borne pathogens.

“We present a case of triple infection with babesiosis, Lyme disease, and anaplasmosis treated with antibiotics and red blood cell (RBC) exchange (erythrocytapheresis).”¹

1) Babesia − This tick-borne disease is caused by a tiny parasite that infects the red blood cells.

“A peripheral blood smear revealed the presence of intracytoplasmic parasites consistent with Babesia,” writes Kumar. Consequently, the woman was started on azithromycin and atovaquone.

Further testing revealed that she had severe babesiosis. Her parasitic load was so high (9.04%) that she required a red blood cell (RBC) exchange (erythrocytapheresis).

Repeat testing, however, found the parasitic load remained high (6.54%), which required a second round of RBC exchange.

“Antimicrobials were changed to clindamycin, quinine, and doxycycline for a total of 14 days,” writes Kumar.

“Patients presenting with an atypical clinical picture of a single pathogen or a lack of improvement with antibiotics after 48 hours require further testing for the presence of other infections,” the authors suggest. “A delay in the diagnosis can lead to an increased risk of complications and disease duration.”

In another case report, Grant and colleagues describe a 70-year-old man who presented to the emergency room with “fevers, ankle edema and nausea following a presumed insect bite on his ankle 1 month prior.”²

The authors suggest, “Co-infection with Lyme disease and another tick-borne illness is common, and testing for co-infection should be performed in patients with >24 hours of symptoms despite appropriate treatment, as well as unexplained laboratory abnormalities.”

One bite, six diseases: all from the same tick
First-line combination therapy for tick-borne illnesses
Video: Co-infections of Lyme disease

J&J Officials: Kids Shouldn’t Get COVID “Vaccines,” But Adults Who Don’t Comply With Mandates Should Be ‘Inconvenienced’