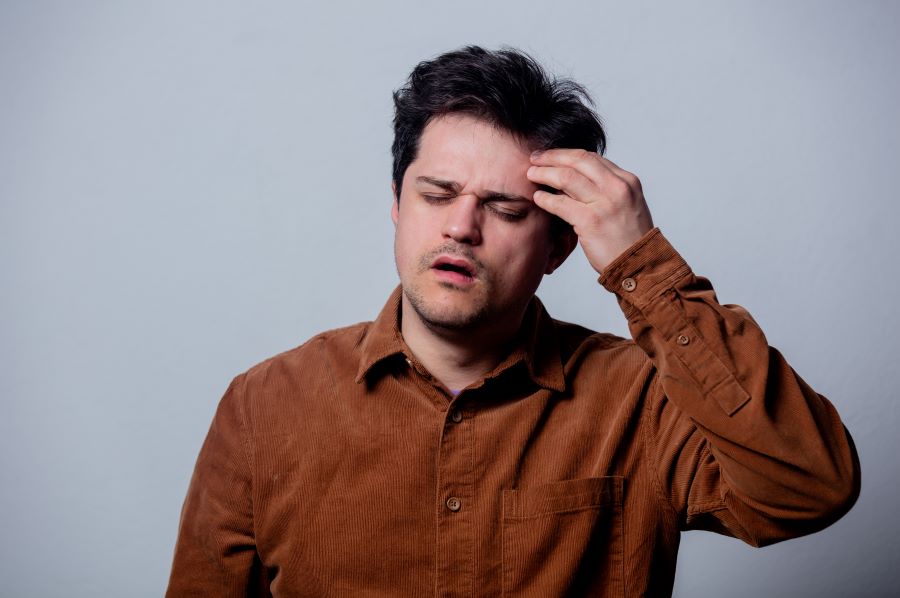 Some individuals with Facial Nerve Palsy (Bell’s palsy) have reportedly had facial nerve dysfunction, as long as one year after antibiotic treatment for Lyme disease. Some suffer from synkinesis, where patients present with unwanted contractions of the muscles of the face during attempted movement. They may notice forceful eye closure when they attempt to smile or other muscle spasms during routine facial movements.

In their study, Wormser and colleagues found that 6 of the 11 Lyme disease patients (54.5%) suffered from facial nerve dysfunction an average of 13.1 months following the onset of treatment with corticosteroids.¹

Additionally, LeWitt described a case of hemifacial spasm (HFS) from Lyme disease and concluded that “Because its diagnosis can be occult (hidden) and antibiotic therapy can be both diagnostic and therapeutic, Lyme disease should be a consideration for cases of HFS.”³

Ramsey and colleagues examined acute peripheral facial palsy (APFP) in Lyme disease patients and found that “10% of patients with APFP testing positive for Lyme disease may be an underestimate, since several other studies in endemic areas have reported rates varying from 14.7% to 33%.” The authors did not indicate how many of their patients had incomplete eyelid closure or abnormal facial movement from aberrant regeneration.4

“We recommend screening patients with APFP for associated and treatable factors, especially Lyme disease in regions where the disease is endemic.”4

Comments Off on Facial Nerve Dysfunction After Treatment For Lyme Disease

Webinar: What’s the Best Chronic Lyme Treatment For You