Treatment Varies For Bell’s Palsy in Children With Lyme Disease

TREATMENT VARIES FOR BELL’S PALSY IN CHILDREN WITH LYME DISEASE 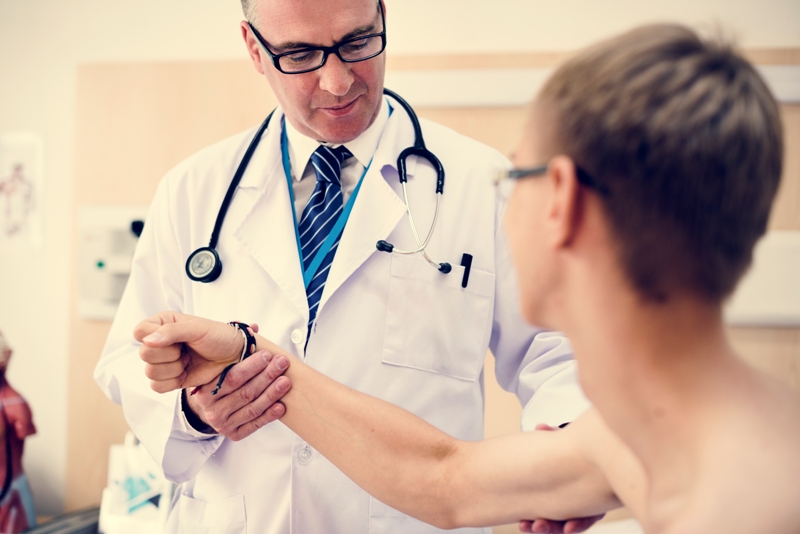 “The UK county of Hampshire is a high incidence area of Lyme disease,” according to a recent article in the International Journal of Pediatric Otorhinolaryngology. ¹ Hampshire is a county in southern England. The study aimed to investigate the extent of idiopathic Bell’s palsy in children, the degree of variation in treatment, and “whether Lyme disease was being considered as a cause and being investigated and treated appropriately.”

Very few children in the study with Bell’s palsy reported a tick bite or rash. In fact, only 14% had a tick bite, while 5% had a rash. Lyme disease testing was performed on 76 of the 93 children. Of these, 22 (29%) were positive for Lyme.

Neuroimaging was performed on approximately 20% of the children. The most common findings were consistent with inﬂammation or infection of the facial nerve.

Surprisingly, despite increased awareness of Lyme disease in the Hampshire region, nearly 1 in 5 children in the study were not tested for the tick-borne disease.

Additionally, the authors point out, “even in the absence of other signs or symptoms of Lyme disease, an FNP could be the sole presenting sign.”

“We found significant variation in medical management, with some children appearing to receive no treatment,” the authors write.

• 44% of the children were treated with the oral steroid, prednisolone.

• Over 17% were prescribed an antiviral medication.

• Nearly 20% received neuroimaging. The most common findings were consistent with inﬂammation or infection of the facial nerve.

(NICE refers to the UK National Institute for Health and Care Excellent, which developed guidelines for clinicians on the investigation and management of Lyme disease.)

Editor’s note: The number of cases of facial nerve palsy could be higher as the numbers reflect only Bell’s palsy in children, who were evaluated at their hospital. Yet, many doctors treat Bell’s palsy in their office.

This right here is why I’m losing hair.  Seriously.

Gilead Pyramid Scheme With China, Soros, & Gates at the Top