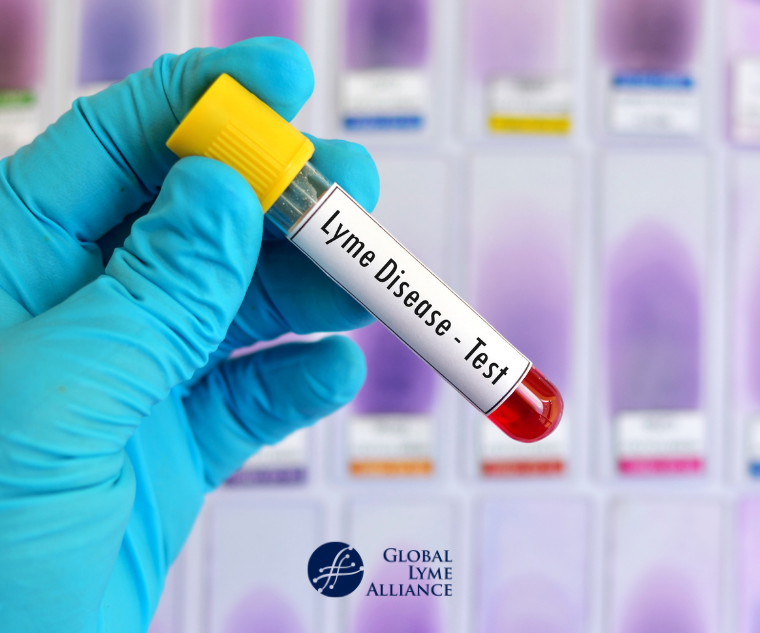 Here is some important information about Lyme disease that I only learned after having contracted it.

Before I was accurately diagnosed with Lyme disease (and other tick-borne infections)—eight years after being bitten by a tick and developing symptoms—my basic understanding of the illness was that it was transmitted by ticks, it caused a bulls-eye rash, and you got it in the woods. Some of what I knew turned out to be only partially true. When I got diagnosed, began treatment, and started really living as a Lyme patient, I realized there was much more to Lyme disease than I thought. Here are some things I learned that surprised me and might surprise you, too:

1. Not everyone gets a rash.

An Erythema Migrans (EM) rash is a hallmark sign of Lyme disease, but unfortunately, less than 50% of patients develop or see one. If you get one, you unequivocally have Lyme disease and should be diagnosed and treated immediately. If you don’t get one, though, it doesn’t mean you don’t have Lyme; you might just have other symptoms.

While EM rashes often present in a bulls-eye shape, they don’t always. Some are red and circular; some are blotchy or spotted; some get crusty. The rashes can look different depending on the shade of your skin, and can be harder to detect on darker skin. If you get a rash that isn’t a bulls-eye, it still may very well be from a tick bite.

3. You don’t just get Lyme disease in the woods.

Ticks are indeed prevalent in the woods, and you should absolutely be Tick AWARE if you are going hiking or if you or your children and pets are spending time in a wooded area. But ticks live other places, too. They’re on playgrounds, on playing fields, in gardens, in long grasses, in beach dunes, in leaf litter, and on stone walls. If you spend time outdoors, you should take precautions against ticks.

4. You can get Lyme disease outside of New England.

Along with the myth that you can only get Lyme disease in the woods, I used to think that you could only get it in New England. In fact, Lyme disease has been documented in all 50 U.S. states except Hawaii, and there are other strains of Lyme disease in other parts of the world.

5. Lyme can come with co-infections.

Lyme is not the only disease transmitted by ticks. Black-legged ticks can transmit other diseases like babesiosis, anaplasmosis, Powassan virus, and possibly Bartonella, some of which require different treatment than Lyme disease (for more information, see my post “Is it Lyme or a Coinfection? Knowing the Difference Can Make a Difference”). There are also other types of ticks that can transmit other diseases (see GLA’s Tick Table). Before I was diagnosed with Lyme disease, babesiosis, and ehrlichiosis, I had never heard of the last two, but they significantly impacted my health. I still struggle with babesiosis symptoms today.

6. No two cases of Lyme disease are alike.

Some people who notice a bullseye rash and get treated immediately get better in a few weeks, which is what’s known as a “typical” or “standard” case of Lyme disease—the only kind I knew of before I got it myself. In actuality, 10-20% of those people go on to experience persistent symptoms—different ones for different patients—and in long-haul cases like mine, Lyme can be much more difficult to treat. Some people experience more neurological symptoms, some experience cardiac symptoms, and others experience joint and muscle pain. Each person’s case is affected by their own immune system, how long it took them to get diagnosed, and whether they have co-infections. There is no set protocol for Lyme disease.

7. There is controversy around Lyme disease diagnosis and treatment.

Before getting diagnosed with Lyme disease, I had maybe heard of the Infectious Diseases Society of America (IDSA) in passing. I had no idea that IDSA represents one “camp” of Lyme disease diagnosis and treatment, while the International Lyme and Associated Diseases Society (ILADS) represents another. I never would have guessed that as a result of this dispute, I would struggle to get insurance coverage for treatment. I was shocked to find that that some doctors would “believe in” my illnesses, and some wouldn’t. I learned quickly that I needed to find a Lyme Literate Medical Doctor (LLMD), explore resources, and be my own best advocate.

Knowledge is power. The more you learn about Lyme disease, the better chance you will have of preventing a tick bite or getting appropriate treatment if you do get one

Caudwell on Son’s Fight With Lyme: ‘Many Times We Thought We’d Lost Him’