Pfizer and Valneva Move on to Lyme Vaccine 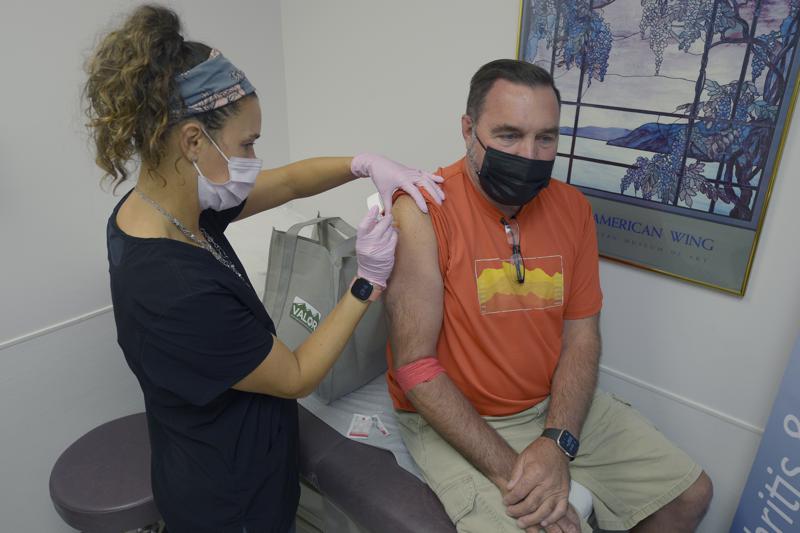 DUNCANSVILLE, Pa. (AP) — Researchers are seeking thousands of volunteers in the U.S. and Europe to test the first potential vaccine against Lyme disease in 20 years — in hopes of better fighting the tick-borne threat.

Lyme is a growing problem, with cases rising and warming weather helping ticks expand their habitat. While a vaccine for dogs has long been available, the only Lyme vaccine for humans was pulled off the U.S. market in 2002 from lack of demand, leaving people to rely on bug spray and tick checks.

Now Pfizer and French biotech Valneva are aiming to avoid previous pitfalls in developing a new vaccine to protect both adults and kids as young as 5 from the most common Lyme strains on two continents.

“The meta-analysis by Zhao and colleagues comes to the conclusion that “the OspA vaccine against Lyme disease is safe and its immunogenicity and efficacy have been verified.” The authors arrive at this sunny conclusion by excluding 99.6% of published articles that demonstrate potential problems with the OspA vaccine. Furthermore, the authors ignore peer-reviewed studies, FDA regulatory meetings and legal proceedings that point to major problems with OspA vaccine safety (1-3). This whitewash bodes ill for future Lyme vaccine candidates because it fosters disregard for vaccine safety among Lyme vaccine manufacturers and mistrust among potential Lyme vaccinees.” ~ Dr. Stricker

And speaking of money:

“No doubt the CDC/FDA will bless this Lyme vaccine, regardless of its risks, just as they’ve pushed the COVID ‘vaccines’ for the last two years.

“And their support for this new vaccine is especially perverse, since the CDC et al. have long denied that ‘chronic Lyme’ exists, because its proper treatment would cost more than the insurance carriers want to pay.”

“As one who has been battling Lyme for more than 10 years, and at enormous cost, I see no reason to put any trust at all in those authorities, whose long denial of the reality of this condition has done me, and countless others, grievous harm.” ~ Mark Crispin Miller

And I’m with Lyme Advocate Carl Tuttle:  No Lyme Vaccine Until persistent infection is acknowledged and fully addressed.

Comments Off on Pfizer and Valneva Move on to Lyme Vaccine

Child With Lyme Diagnosed With Radiculopathy

Paxlovid Black Box Warning: It Interacts With 32 Classes of Drugs