We Should Not Have to Fight So Hard For Lyme Care

To TBDWG: We should not have to fight so hard for Lyme care 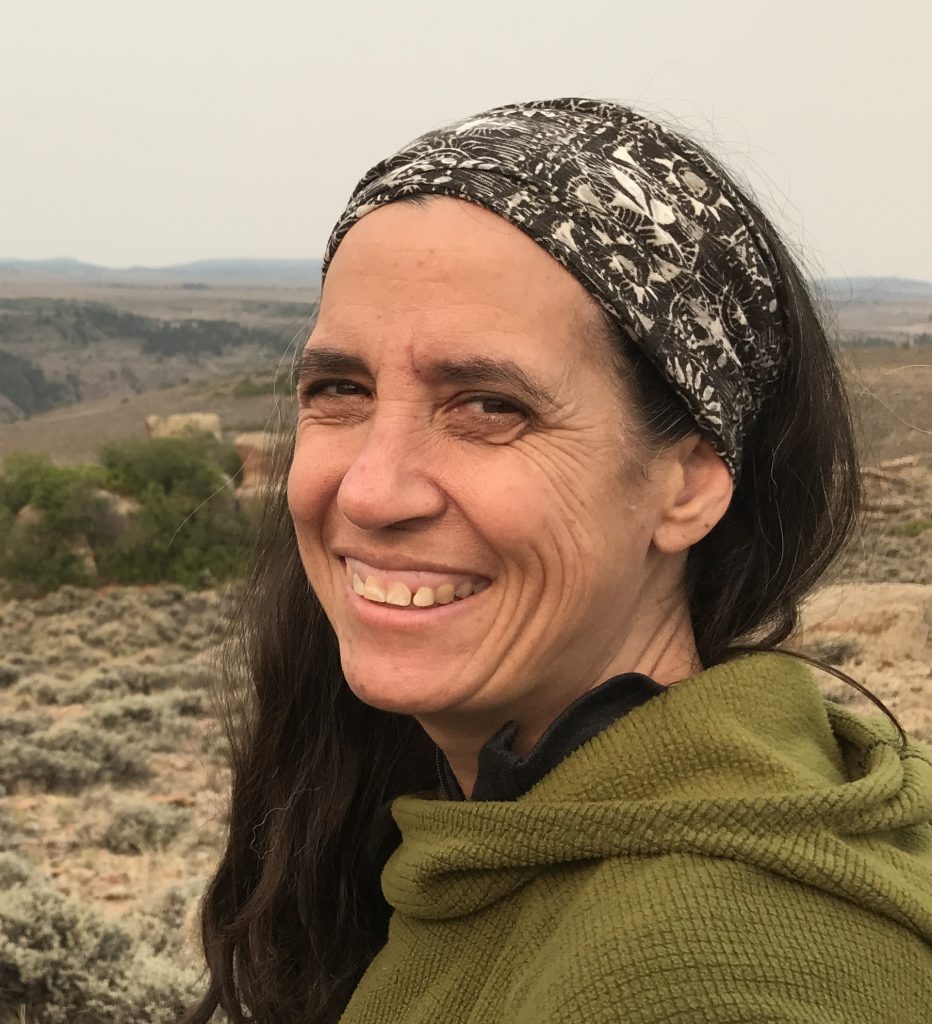 My name is Monica White. I’m president/co-founder of Colorado Tick-Borne Disease Awareness Association. I’ve lived with chronic Lyme, co-infections and conditions for nearly 16 years, due to lack of an early diagnosis and treatment.

Formerly a fully functional wildlife biologist and wildland firefighter for the US Forest Service, I am functional now only with repeated courses of combined antibiotics, antimicrobial, and immune therapies.

I recently relapsed with tick-borne illness after a period of no treatment. And again, even with current positive lab results in hand, I was met with dismissal from mainstream medicine.

When I had an enlarged liver and spleen during another extended hospital stay, the infectious disease doctor wrote in my report–and I quote–“I highly doubt this is in anyway related to either Lyme disease or babesiosis.”

I again left hospital care without a diagnosis. And I’ve again made improvements in my health only with re-treatment for tick-borne diseases. This dismissal of TBDs in the differential diagnosis is commonplace for TBD patients, especially those with chronic or persistent disease.

Though persistence of pathogens is shown in multiple studies conducted by respected researchers in the community, some on this panel–and is found in both animals and humans–findings have thus far been ignored or disputed by many members of this panel each year. It is past time to settle the science on this issue for:

Maternal-fetal transmission of many TBDs is a fact, but research is lacking in diagnostics and treatment before irreparable damage has occurred. My own children acquired Lyme and co-infections congenitally, and both suffered from delayed diagnosis and treatment, as well as from multiple relapses of disease.

The resources available to patients have been… and continue to be…. INADEQUATE. Our medical system is failing these patients. This has ramifications that go so far beyond my individual story.

We should not have to fight as hard as we have… for as long as we have…to get government funded reliable direct diagnostics and curative treatments for acute and persistent disease!

Individuals…families…OUR children have been losing EVERYTHING for DECADES due to the lack of attention to the seriousness and the debilitation that Lyme, other TBDs and conditions have on those infected or exposed.

There is no excuse for patients having to spend months, years, or decades seeking accurate diagnosis and treatment, with crippling physical health, mental health, financial burdens, loss of careers, and relationship stresses beyond what many families can endure.

Patient’s needs MUST be the priority of the Working Group for this final phase of the panel!

Fighting “hard” isn’t nearly as important as fighting “smart,” and the Lyme/MSIDS community continues to work with the very people and organizations behind the corruption, denial, and fraud.

Time to support independent scientists who are not being gagged and who are not biased and part of the machine.