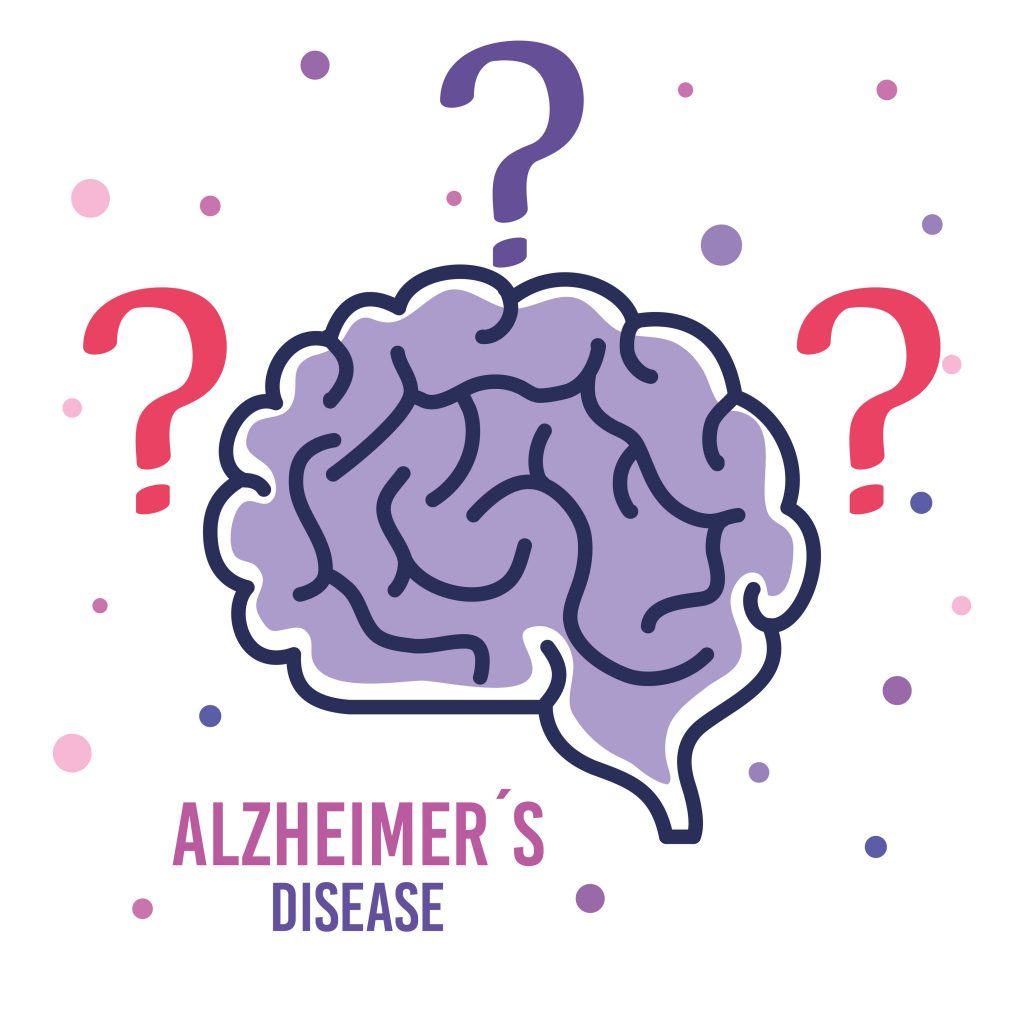 In 2019, the late-great-science-writer Sharon Begley wrote an insightful article, “The maddening saga of how an Alzheimer’s ‘cabal’ thwarted progress toward a cure for decades.”

Begley’s reporting described how a powerful group of researchers became fixated on one theory of Alzheimer’s causation at the expense of all others.

Their hypothesis: that Alzheimer’s cognitive decline was caused by neuron-killing, beta-amyloid protein clumps in the brain, and that if you dissolved the clumps, the disease process would stop.

As this theory hit a brick wall, Begley showed how the actions of the cabal harmed patients: “…for decades, believers in the dominant hypothesis suppressed research on alternative ideas: They influenced what studies got published in top journals, which scientists got funded, who got tenure, and who got speaking slots at reputation-buffing scientific conferences.”

Decades later, with no cure or effective drugs for Alzheimer’s dementia, some researchers are gathering evidence on a different causation theory — that dementia could be triggered by any number of chronic infectious diseases, and that amyloid plaques are a byproduct of an active infection, not the cause.

One of these researchers is Monica Embers, PhD, an associate professor of microbiology and immunology at the Tulane National Primate Research Center. She’s also the leading expert in identifying treatments that can eradicate Lyme bacteria infections in nonhuman primates, our closest mammalian relatives.

CME course on infection and dementia

In her new continuing medical education course, “Chronic Infection and the Etiology of Dementia,” she lays out the evidence that the Lyme bacteria could be one possible cause of dementia.

Her theory is this: When pathogens like the Lyme bacteria sneak past the blood-brain barrier, the immune system doesn’t allow protective killer cells from the entering the inflexible brain cavity, because resulting brain inflammation and swelling could lead to death.

Instead, it encapsulates invading microbes with protein clumps, called beta-amyloid plaques or Lewy bodies, to stop the infection. As a person ages, the bodily processes that clean up this “brain gunk” slows, resulting in protein accumulation that impedes brain signaling and kills neurons.

In her 31-minute course, Dr. Embers describes the clinical symptoms of Alzheimer’s and Lewy body dementia, the impact on public health, genetic risks, and the list of infections associated with dementia-like symptoms.

The course also reviews a well-documented case study about a 54-year-old woman who was treated for the Lyme bacteria (Borrelia burgdorferi), developed dementia, then died 15 years after the initial infection. After death, B. burgdorferi was identified by PCR (DNA detection) in her brain and central nervous system (CNS) tissues, and by immunofluorescent staining of the bacteria in the spinal cord. (For more, read this peer-reviewed study.)

Dr. Embers and her study’s co-authors conclude, “These studies offer proof of the principle that persistent infection with the Lyme disease spirochete may have lingering consequences on the CNS. Published in postmortem brain autopsy images and extensive pathology tests are a compelling reason to pursue this line of scientific inquiry.”

You can watch this free CME course here.

Comments Off on Tulane Researcher Asks, “Could Chronic Lyme Contribute to Alzheimer’s Dementia?”