Can A Tick Be Tested For Lyme Disease? And How I Overcame My Fear of Ticks

CAN A TICK BE TESTED FOR LYME DISEASE? 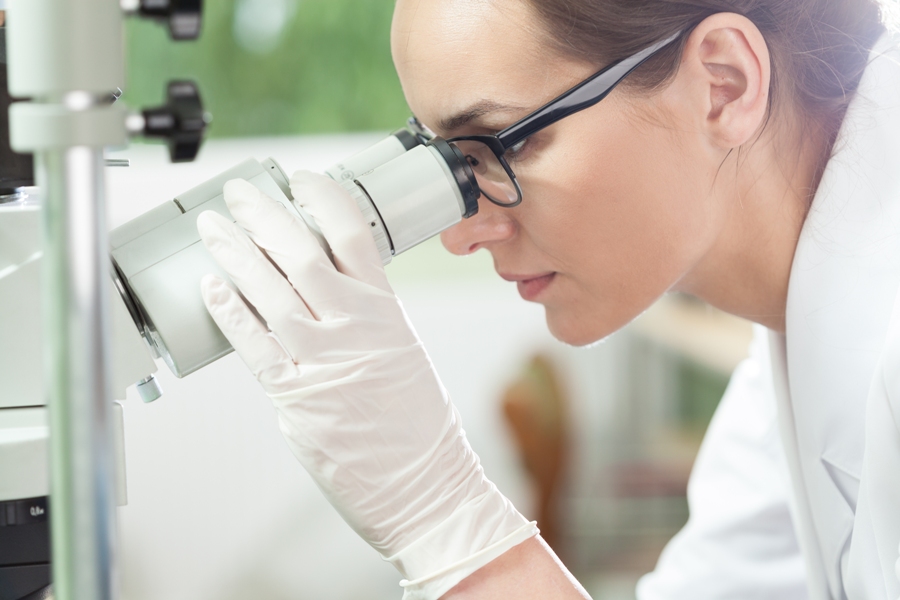 Researchers examined the prevalence of ticks in the Quebec region, along with the frequency of engorged ticks carrying Borrelia burgdorferi (Bb), the causative agent of Lyme disease. Their findings suggest that tick testing may not always be an effective tool in determining the risk of infection.

Ticks can be tested for the Lyme disease bacteria and other tick-borne pathogens. But the accuracy of test results may depend on a ticks lifecycle stage.

A study by Gasmi et al. found that results may not be accurate when testing ticks which are engorged. [1] The authors examined 4,596 I. scapularis (blacklegged) ticks removed from individuals living in Quebec.

They found that 24.9% of the non-engorged blacklegged ticks were infected with Borrelia burgdorferi (Bb), the causative agent of Lyme disease.

Engorged ticks were expected to have an even higher rate of infection with the Lyme disease bacteria. But the prevalence was much lower.

It is still unclear why testing of engorged ticks is not accurately revealing the higher prevalence of Bb infection. The authors suggest that it could be due to the presence of inhibitors in the blood meal [3] or problems with the collection and transportation of engorged ticks.

Perhaps these findings were “due to simpler reasons such as the greater likelihood that un-engorged ticks remained alive up to DNA extraction, while engorged ticks may well have died days or weeks before testing,” noted Gasmi.

In other words, a tick can be tested for Lyme disease but it isn’t always a reliable tool in determining your risk of infection. If an engorged tick is removed and tested, it is likely to be negative for the Borrelia burgdorferi bacteria.

Great reminder that yet again, testing is an imperfect tool for all things Lyme/MSIDS related. This inability to positively identify the presence of infections has plagued doctors and patients alike, but must be accepted and contended with, which is why experienced doctors understand the importance of diagnosing patients clinically based upon symptoms.

Further, I often remind frustrated patients that even IF their test or tick test were to come back positive, it’s highly unlikely they will be treated appropriately as there is often coinfection involvement which requires different medications as well as the fact 28 days or less of the doxycycline monotherapy has failed repeatedly – yet is still used despite evidence to the contrary.

If you suspect you are infected, get to a Lyme literate doctor asap.  It will save you money, time, and heartache in the end.

Considering that my life was totally disrupted by chronic Lyme disease for more than ten years, you might find it alarming to learn that I walk in the woods with bare legs. And although this might sound risky, I haven’t had any tick bites since my recovery. I’ve had ticks on me, but I haven’t been bitten.

Like many people who contract Lyme, my aversion to ticks kept me removed from nature. So what finally changed my fear?

I became tick aware — doubling down on prevention and keeping tabs on where I go, how I go, when I go, and what I do before and after I go to minimize risk factors. And in the end, my love of the outdoors prevailed. Being in nature is where I’ve always gained strength, and I had to find my way back to heal fully.

Finding My Way Back Nature

My first foray back into nature began at the beach at a state park near my home. Long walks were perfect for generating endorphins, and the sea air did me good. However, as my strength improved, I needed more of a challenge, so I began venturing onto the trails that wove through the tall grasses of the sand dunes and maritime forests of the park.  (See link for article)

Comments Off on Can A Tick Be Tested For Lyme Disease? And How I Overcame My Fear of Ticks