5 Reasons Why You Should Care About Lyme Disease

5 Reasons Why You Should Care About Lyme Disease 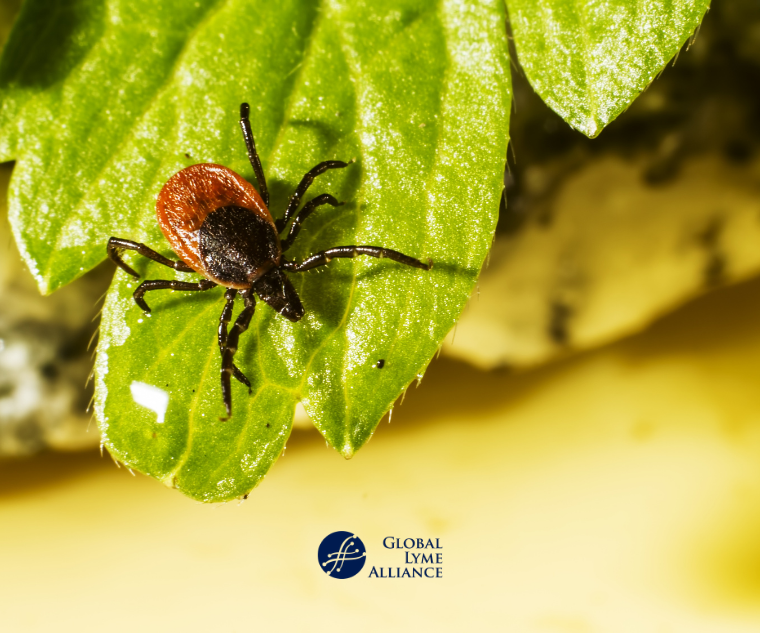 “The fact is, everyone should care about Lyme disease. Here are five reasons why.”

Here are five reasons why:

Lyme disease used to be known for its prevalence in New England, as well as the fact that it is carried by deer. Both of those things are still true, but what people don’t always realize is that infected blacklegged ticks that carry Lyme disease are found across the country and world. Some ticks carry other diseases that are endemic to certain areas of the country, such as Heartland virus and Southern Tick-Associated Rash Illness (STARI). Moreover, in addition to deer, ticks also feed on other mammalian hosts such as mice, chipmunks, and birds. They don’t just live in the woods, either. They like to hide in tall grasses, leaf piles and on brush. Anyone who spends time outdoors is at risk for Lyme and other tick-borne diseases, and should take important precautions.

Do you have kids who like to play outside? Do you have pets who run through the woods? They are both at high-risk for contracting Lyme disease—and, your pets can bring ticks into your home, which can then infect you and your family. Children ages 3-14 are at the highest risk for Lyme disease, since they love to roll in the grass, explore in the woods, etc. Complications for both children and pets can be severe if Lyme is not detected and treated immediately. Like adults, children can develop cognitive issues, mood changes, sleep disturbances, and prolonged fatigue that can significantly impact their ability to focus in, or even attend, school. Here are specific prevention measures you can take for your kids and for your pets.

Most cases of Lyme disease that are treated immediately can be cleared up with a course of antibiotics, but some 10-20% of patients go on to experience persistent symptoms. And that’s for patients who are lucky enough to see a bull’s eye rash or whose doctor quickly recognizes their clinical symptoms. About 50% of people never see a bull’s eye rash, or any rash at all. Others present nebulous symptoms such as fatigue, or take months to develop other symptoms such as joint and muscle aches, fevers, and neurological impairments, which are often misdiagnosed; Lyme is considered “The Great Imitator” because its symptoms can mirror those of other conditions such as Multiple Sclerosis (MS) and Myalgic Encephalomyelitis/ Chronic Fatigue Syndrome (ME/CFS).

Lyme disease testing is notoriously faulty, since it only can detect antibodies against Borrelia burgdorferi (the pathogen that causes Lyme disease), not the bacteria itself. Many patients either get misdiagnosed, as described above, or not diagnosed at all. Their Lyme disease then progresses to later, more complex and systemic stages. It then becomes more difficult to treat. Treatment can also be complicated by co-infections that require different treatment—some doctors don’t know to test for co-infections in addition to Lyme disease—as well as an individual’s immune response. Each person’s case of tick-borne illness is different, and requires an individually tailored protocol.

As mentioned above, ticks can carry other illnesses, commonly referred to as co-infections. Some of these include babesiosis, anaplasmosis, ehrlichiosis, and possible bartonella. Some require different treatment than Lyme disease (for example, babesiosis is a parasite that is treated with anti-malarial medication). They also can be more difficult to get rid of, even when caught early. If you have Lyme disease and have not been tested for co-infections, you may only be fighting half the battle.

According to the Centers for Disease Control and Prevention (CDC), approximately 476,000 people are diagnosed and treated for Lyme disease every year. That’s more than breast cancer and HIV combined. Lyme and other tick-borne diseases are a serious health threat. The more people are aware of Lyme, the greater chance they’ll have of taking good preventative measures and/or getting accurately and efficiently diagnosed.

Here’s some more reasons why you should care:   https://madisonarealymesupportgroup.com/2020/09/25/why-should-we-care-about-lyme-disease-a-colorful-tale-of-government-conflicts-of-interest-probable-bioweaponization-and-pathogen-complexity/  The information within this article is imperative to understand why patients are not believed, diagnosed, or treated within mainstream medicine unless they are lucky enough to have a bull’s eye rash and a tick dangling off their arm.  (Even then, people are sent home packing and told to “wait and see.”)