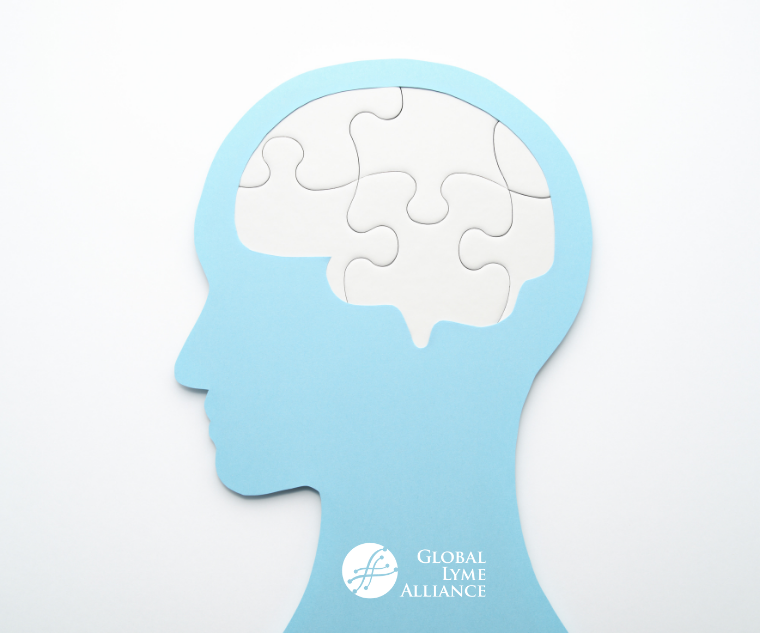 When Lyme disease bacteria (spirochetes) cross the blood-brain barrier, they can cause myriad neurological impairments and nervous system inflammation. Neurological Lyme disease can manifest as brain fog, memory loss, word and song iteration, confusion, anxiety and depression, sleep disturbancesand more. “Lyme brain” is terribly frustrating for patients who could once multitask, but now lose their train of thought mid-sentence, or can’t find their way to the store. Many have written to me to ask what helped me improve cognitive function. Here’s what helped the most:

Comments Off on What Helps Improve Cognitive Function for Lyme Patients?

The War on Ticks: Time to Stop Lyme Disease