The War on Ticks: Time to Stop Lyme Disease

Lyme disease and other tick-borne illnesses are on the rise in Europe, yet authorities across the continent are woefully behind in addressing this serious health problem

One day seven years ago, Gitte Larsen woke up with a headache. It wouldn’t go away, not after a week, or a month, or a year, or two. The headache became the percussive accompaniment to her agonising journey through Denmark’s healthcare system and beyond.

At the time, she’d just turned 40, a tall, slim woman in the prime of life, a “futurist” whose work was predicting health trends. She lived with her husband and two daughters in a house in the forested countryside north of Copenhagen. At various times doctors diagnosed her with a host of conditions, from fibromyalgia to hypothyroidism.

As time went on, Gitte, now 47, became too weak to work. She and her husband moved the family to an apartment in Copenhagen to be closer to medical services. The couple exhausted their savings in the search for answers and a cure.

Then in 2015, as Gitte recounted her symptoms at a meeting for people who have metabolic issues, someone said it sounded like she had a variant of Lyme disease. Could it be? She knew Lyme disease was spread by ticks. But after walking her dog in the country, she’d always checked him, methodically running her fingers through his coat because ticks were so easy to miss. And she couldn’t remember ever getting the rash which looks like a bull’s eye. According to medical authorities, it’s the telltale sign of a tick bite containing the borrelia bacteria. 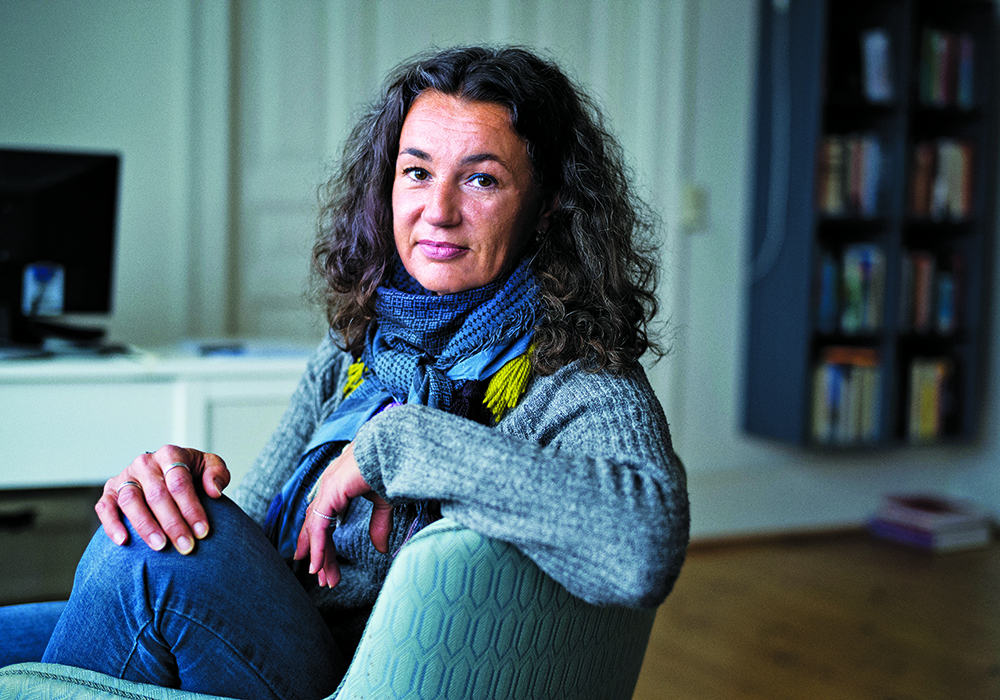 Her Danish doctors insisted she didn’t have the condition. Desperate, in January 2016 she travelled to Augsburg, Germany, where Dr Armin Schwarzbach tested her at his clinic, which specialises in detecting tick-borne diseases. The test proved positive for a number of Lyme infections, including arthritis and neuroborreliosis, and Lyme-induced psychoses that included psychiatric conditions such as depression. Finally, Gitte knew what ailed her. (See link for article)

Yet another example of the long-standing polarization within the medical community on tick-borne illnesses.

Comments Off on The War on Ticks: Time to Stop Lyme Disease