What is Lyme Disease?

WHAT IS LYME DISEASE? 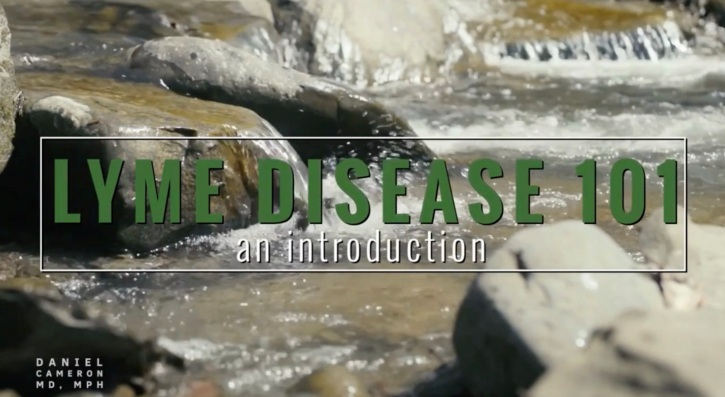 Despite the growing number of Lyme disease cases in the United States, many individuals still receive conflicting information and wonder: What is Lyme disease, how do you get it, what is the best treatment, and can it be cured?

Lyme disease is an infection caused by the bacteria Borrelia burgdorferi (Bb), a spiral-shaped organism. The bacterium can be transmitted to a person through the bite of an infected Ixodes scapularis tick (a.k.a., the deer tick or black-legged tick).

Borrelia burgdorferi bacteria is a type of spirochete that can penetrate virtually any organ or system in the body, including the brain and central nervous system, joints, muscles, and heart. This is why Lyme disease is often considered the “Great Imitator,” as it can cause symptoms that mimic many different disorders. Patients with Lyme disease may initially be misdiagnosed with multiple sclerosis (MS), fibromyalgia, chronic fatigue syndrome, lupus, rheumatoid arthritis, psychiatric disorders, among others. 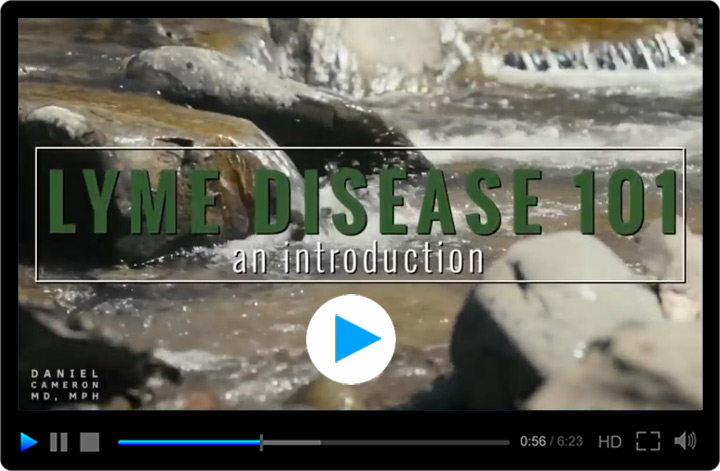 A growing percentage of deer ticks are infected with Borrelia burgdorferi, along with other pathogens that can cause various diseases or co-infections. A study in Long Island, NY found that more than half (60%) of the deer ticks were infected with the Lyme disease bacteria, while dual infections were found in 19% of the ticks. ¹

Not all tick bites will lead to Lyme disease. But the longer an infected tick is attached the greater the chances are that it will transmit the disease or another tick-borne infection to an individual. Many reports indicate that a tick must be attached for at least 24 hours for it to transmit the bacteria. But this is debatable.

It’s important to not rely on tick attachment time to determine your risk of getting Lyme disease. Other tick-borne diseases, such as the Powassan virus, can be transmitted within 15 minutes of tick attachment.² Additionally, the transmission time may be shorter if a person is bitten by a partially fed tick. ³

“There is no definitive window of time following a tick bite which we can quote to assure the public they are safe from acquiring the Borrelia spirochete.” ³ In referring to Lyme disease, the authors write, “transmission can occur in less than 16 hours, and the minimum attachment time for transmission of infection has never been established.” ³

The spirochete can be transmitted when the tick feeds on the blood of its host (person or animal). As it ingests blood, it also releases Borrelia burgdorferi bacteria into the bloodstream. The spirochete disseminates fairly rapidly throughout the body until they burrow into soft tissues and organs.

Borrelia burgdorferi spirochete can lie deep in the tissue and remain undetected by tests, yet still cause debilitating symptoms.

Who is most at risk?

Lyme disease is estimated to impact at least 300,000 people annually in the United States. Older individuals and children are the most at-risk. According to the Centers for Disease Control and Prevention (CDC) adults, ages 45 to 54 years and children, 5 to 14 years old reportedly have the highest infection rates.

Anyone can get Lyme disease, however. No one is immune. Even if a person has had Lyme disease, they can get the disease again following a new infection or tick bite.

People who spend time outdoors (hiking, gardening, camping, working) are particularly vulnerable since they are exposed to ticks. Interestingly, one study found that ticks prefer feeding on individuals with Type A blood.[4] But more research is needed in this area.

The majority of cases occur in the Northeast, and Upper Midwest, according to the CDC. But Lyme disease cases have been reported in all 50 states and the disease appears to be spreading to other regions of the country, as global warming enables ticks to migrate to new territories.

When was Lyme disease discovered?

Lyme disease appears to have been around since the Ice Age. Researchers came to this conclusion after discovering and examining the tissue of a 5,300-year-old male who had been frozen in a glacier pool in the Italian Alps. The frozen mummy (dubbed the Iceman or Otzi) appears to have had the oldest known case of Lyme disease, according to genetic analysis.

But scientists first identified Lyme disease in 1977 in a group of children and adolescents living in Lyme, Connecticut. The children suffered from recurrent attacks of asymmetric swelling and pain in several large joints, particularly in the knee. They were initially diagnosed with juvenile rheumatoid arthritis.

Several years later in 1982, Dr. Willy Burgdorfer discovered the presence of spirochetes (later named Borrelia burgdorferi) in ticks from the endemic region and determined this to be the causative agent behind Lyme disease.

Great introductory article to Lyme disease, however, the bit about ‘climate change’ causing ticks to spread is untrue as ticks are impervious to weather:  https://madisonarealymesupportgroup.com/2018/11/07/ticks-on-the-move-due-to-migrating-birds-and-photoperiod-not-climate-change/

And while the article didn’t mention it, ticks are most probably not the only means of obtaining Lyme disease.  https://madisonarealymesupportgroup.com/2018/02/06/lyme-in-the-southern-hemisphere-sexual-transmission/

https://madisonarealymesupportgroup.com/2020/09/25/why-should-we-care-about-lyme-disease-a-colorful-tale-of-government-conflicts-of-interest-probable-bioweaponization-and-pathogen-complexity/  Other insects carry the Lyme organism and many patients have reported illness after a mosquito, deer fly, or from other blood-sucking bugs.

Comments Off on What is Lyme Disease?