Can Lyme Disease Cause Dementia?

CAN LYME DISEASE CAUSE DEMENTIA? 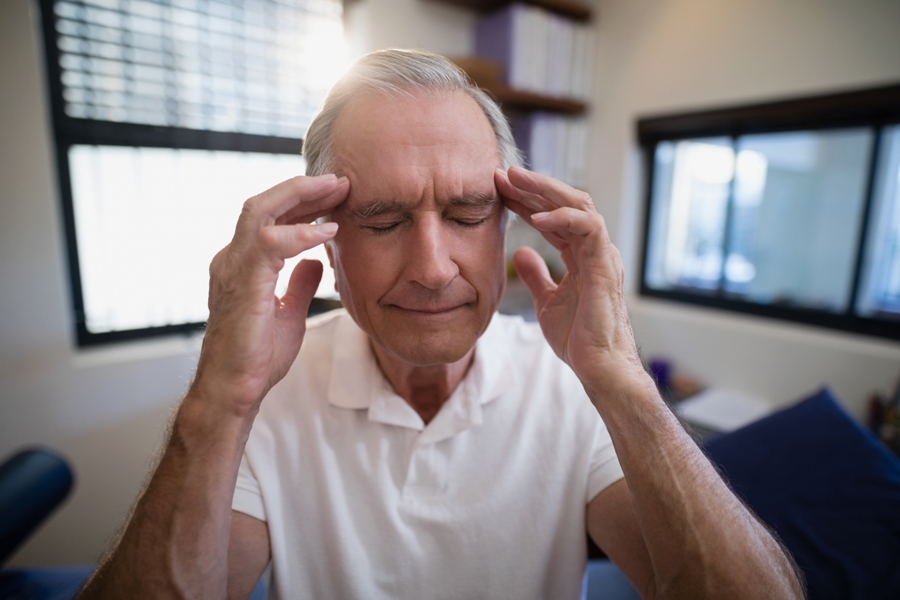 There have been reports of Borrelia burgdorferi (Bb), the bacterial agent of Lyme disease, triggering primary dementia, such as Alzheimer’s disease. Researchers who examined the records of 1,594 patients with dementia found that 1.25% had a positive intrathecal anti-Borrelia antibody index (AI), specific for neuroborreliosis. They concluded,

“Pure Lyme dementia exists and has a good outcome after antibiotics.” 1

The authors’ case report featuring a 76-year-old woman demonstrates how Lyme disease can cause dementia-like symptoms. The patient developed progressive cognitive decline, loss of weight, nausea, gait disturbance and tremor over a 12-month period. She was referred to a neurology clinic for evaluation.

Three months earlier, the woman had been diagnosed with tension headaches and a depressive disorder. Medications, however, did not improve her symptoms.

After a 3-week course of treatment with ceftriaxone, the woman “recovered rapidly,” the authors write.

“In a telephone call in February 2018 at the age of 82 years, the patient reported no gait problems or cognitive impairment and had just returned from a trip to Cuba,” the authors write.

A 71-year-old woman with rapidly progressing dementia and short periods of altered consciousness was admitted to a psychiatric hospital. Six months earlier, she was having mild forgetfulness.

After 2 weeks of antibiotic treatment with ceftriaxone, the woman’s symptoms subsided and her cognition improved.

READ MORE: 80-year-old man with Lyme encephalopathy instead of dementia

At her 5-year follow-up visit, the woman’s “cognition was stable” and memory tests indicated a score above the mean for females her age, “which strongly argued against any dementing process,” the authors write.

In reviewing the literature, Kristoferitsch et al. identified several signs and symptoms that may indicate that Lyme neuroborreliosis (or Lyme disease) is causing dementia in a patient.

Additionally, “In most patients, improvement of symptoms was reported already within a few days of antibiotic treatment,” Kristoferitsch writes.

Early recognition and treatment is important

The authors stress the importance of recognizing Lyme-induced dementia-like syndromes.

“It is essential to be aware of this manifestation of Lyme neuroborreliosis, because early antibiotic treatment will prevent permanent sequelae that may occur throughout the further course of the untreated disease,” the authors conclude.

The proof is in the pudding. These patients were given treatment and they immediately improved. This is noted again and again with chronic Lyme patients – yet according to mainstream medicine led by the CDC and IDSA, this is a figment of our imaginations – otherwise known as PTLDS, an acronym they give complicated cases so they don’t have to deal with persistent infection, and therefore lengthy treatment.

It also allows them to continue to attempt to peddle their lucrative vaccine they continue to pull out of the hat every couple of years.

Comments Off on Can Lyme Disease Cause Dementia?