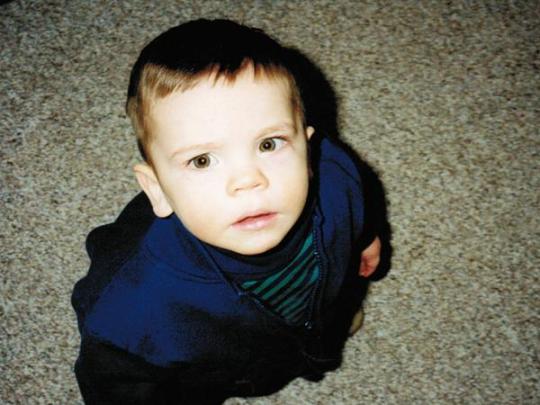 Autologous Cord Blood Infusions Are Safe and Feasible in Young Children with Autism Spectrum Disorder: Results of a Single-Center Phase I Open-Label Trial

Despite advances in early diagnosis and behavioral therapies, more effective treatments for children with autism spectrum disorder (ASD) are needed. We hypothesized that umbilical cord blood derived cell therapies may have potential in alleviating ASD symptoms by modulating inflammatory processes in the brain. Accordingly, we conducted a phase I, open-label trial to assess the safety and feasibility of a single intravenous infusion of autologous umbilical cord blood, as well as sensitivity to change in several ASD assessment tools, to determine suitable endpoints for future trials.

Twenty-five children, median age 4.6 years (range 2.26–5.97), with a confirmed diagnosis of ASD and a qualified banked autologous umbilical cord blood unit, were enrolled. Children were evaluated with a battery of behavioral and functional tests immediately prior to cord blood infusion (baseline) and 6 and 12 months later. Assessment of adverse events across the 12-month period indicated that the treatment was safe and well tolerated.

Significant improvements in children’s behavior were observed on parent-report measures of social communication skills and autism symptoms, clinician ratings of overall autism symptom severity and degree of improvement, standardized measures of expressive vocabulary, and objective eye-tracking measures of children’s attention to social stimuli, indicating that these measures may be useful endpoints in future studies. Behavioral improvements were observed during the first 6 months after infusion and were greater in children with higher baseline nonverbal intelligence quotients. These data will serve as the basis for future studies to determine the efficacy of umbilical cord blood infusions in children with ASD.

According to the documentary Trace Amounts as of 2014, 1 in 68 children have Autism. That’s 1 Million US children.

http://soundchoice.org/wp-content/uploads/notbornwithit-2.pdf According to Sound Choice Pharmaceutical Institute, the Duke study is remarkable in that 60-70% or more of children with Autism have de novo gene mutations (not found in either parent) that must have occurred after birth according to the results, not in the egg, sperm or early utero development as previously, and erroneously assumed.

This new finding reveals research should now be geared to finding out what environmental damage after birth leads to these mutations and/or what pathogens are acting as triggers.

Autism like Lyme/MSIDS is an epidemic and according to one Wisconsin LLMD, 80% of his Autistic patients are also infected with Lyme/MSIDS.