Can Lyme Disease Trigger A Cascade of Costly, Unnecessary Tests?

Can Lyme disease trigger a cascade of costly, unnecessary tests? 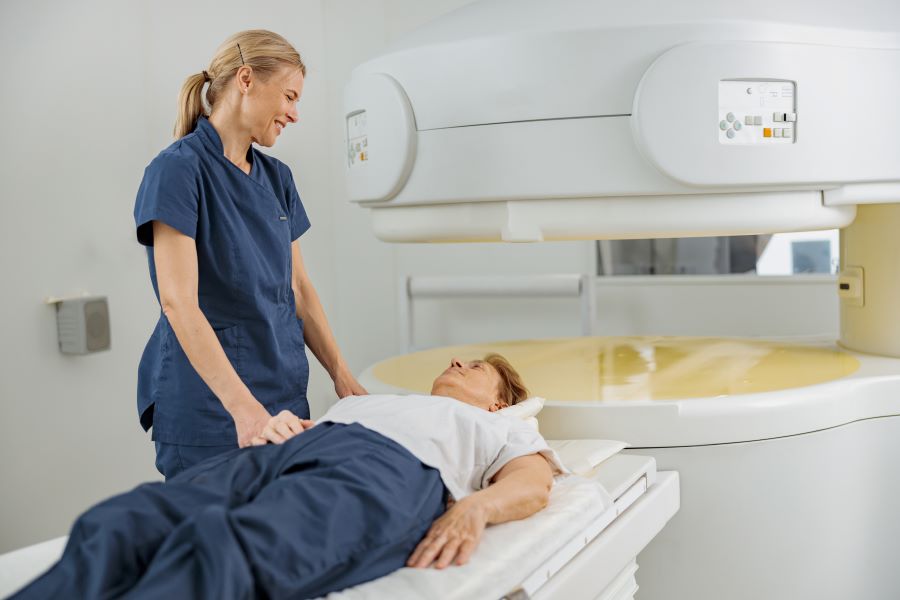 Dr. Meredith Niess discussed the case in more detail in an NPR story.[1] A man was scheduled for hernia surgery. A preoperative X-ray was ordered despite the paucity of evidence of whether the X-ray was needed. The X-ray suggested a mass. The patient was worried about cancer.

Cancer was ruled out. “In fact, a follow-up CT scan showed a clean lung but picked up another suspicious “something” in the patient’s adrenal gland,” stated Neiss. The second CT scan was negative.

Niess used the case “as an example of what researchers call a “cascade of care” — a seemingly unstoppable series of medical tests or procedures.”

This cascade effect has been described before. “With regard to medical technology, the term refers to a chain of events initiated by an unnecessary test, an unexpected result, or patient or physician anxiety, which results in ill-advised tests or treatments that may cause avoidable adverse effects and/or morbidity,” wrote Deyo.[2]

Deyo cited an example of a cascade effect in his review from the professionals who coined the term.

Mold & Stein offered the story of a patient admitted to the hospital for elective repair of an inguinal hernia.[3] “He had a history of coronary disease with very mild arterial narrowing on a previous cardiac catheterization. Anxious about his cardiac status, the surgeons requested a preoperative cardiology consultation. Perhaps uncertain about his own clinical judgment, the cardiologist suggested obtaining an exercise tolerance test.

This was delayed for six hours while the patient waited outside the test room, during which time he became anxious, agitated, and angry, and had some mild chest discomfort. Because of the chest discomfort, the test was not done and the patient was transferred to a telemetry unit. There he became more anxious and agitated, was found to have some electrocardiogram changes, and received medications.

He underwent another cardiac catheterization, which actually showed slight improvement since his previous test. At that point, the hernia repair could not be performed because of a full operating room schedule, and the primary physician was left to try to reassure the patient that he was in no danger. The procedure had to be delayed for two weeks.

In this example, the chain of events seemed to be fueled by physician anxiety, and it snowballed with the addition of patient anxiety.”

In some cases, Lyme disease may go undiagnosed and with its broad array of symptoms and presentations can trigger a cascade of costly, unnecessary tests.

Misdiagnosis and delayed diagnosis have been described in a large Lyme disease database.

“More than half (51%) reported that it took them more than three years to be diagnosed and roughly the same proportion (54%) saw five or more clinicians before diagnosis. These diagnostic delays occurred despite the fact that 45% of participants reported early symptoms of Lyme disease within days to weeks of exposure,” wrote Johnson et al. [4]

Others with recurrent Lyme disease and Lyme encephalopathy have waited an average of 2 years before receiving treatment.[5,6]

These delays can have life-long repercussions. Once the Borrelia burgdorferi (Bb) infection disseminates, symptoms can become more problematic and treatment more difficult.

What does a Lyme disease flare-up feel like?
Herxheimer reaction in a 13-year-old boy with Lyme disease
Lyme disease causes a mix of symptoms including autonomic dysfunction

Comments Off on Can Lyme Disease Trigger A Cascade of Costly, Unnecessary Tests?

Support: The Most Helpful Thing in My Lyme Journey