Case Review: 80 Year Old With Lyme Encephalopathy Instead of Dementia

Case review: 80-year-old with Lyme encephalopathy instead of dementia 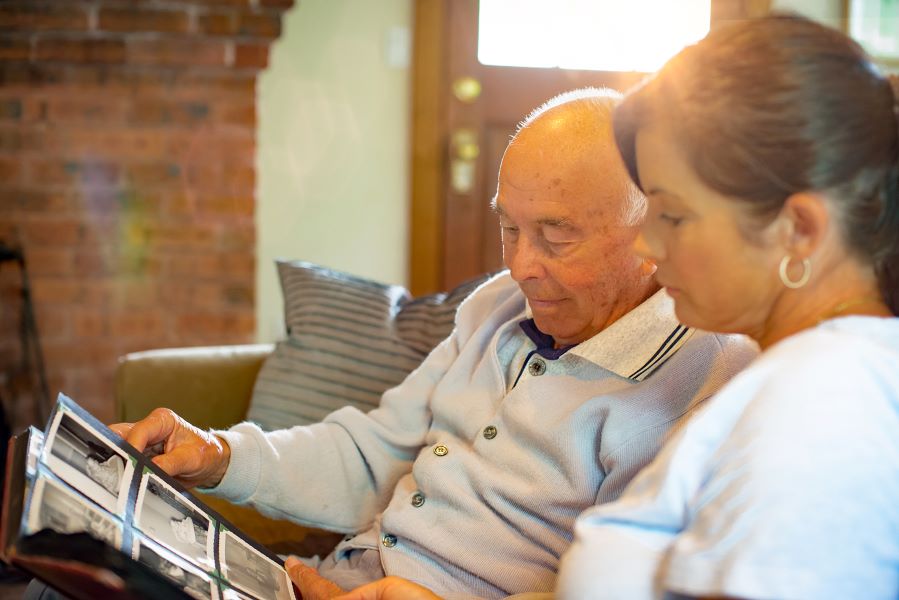 “An 80-year-old patient was admitted to the hospital after a fall, and subsequently developed an acute confused state requiring transfer to a neuropsychiatric unit,” writes Karrasch and colleagues in the journal Ticks and Tick-borne Diseases. [1]

The man was diagnosed with delirium, potentially related to dementia. An abnormal F18-FDG-PET scan was interpreted as consistent with early Alzheimer’s disease. And memantine was prescribed.

However, the patient remained confused, despite receiving the antipsychotic medication risperidon and pipamperone for sleep disturbances. “The patient lacked orientation, had recurrent pervasive disturbances of sleep-wake-cycles, was intermittently restless, and also incontinent,” states Karrasch.

He also had an elevation of the chemokine CXCL13. And while this is not yet validated as a routine diagnostic tool, CSF [cerebrospinal fluid] CXCL13 may be another option to increase sensitivity and accuracy in diagnosing Neuroborreliosis, next to CSF lymphocytic pleocytosis, explains Karrasch.

The patient was given a 21-day course of ceftriaxone. As a result, his confusion and delirious symptoms resolved.

The man was “dismissed from the hospital in a clearly improved clinical status,” writes Karrasch, “despite an additional complication of aspiration pneumonia.”

The authors point out their case report demonstrates the possibility that confusion or acute encephalopathy can be a presenting feature of neuroborreliosis and that CXCL13 may be useful as a biomarker in central nervous system manifestations of Lyme borreliosis.

It is fortunate the doctors were able to recognize neuroborreliosis and successfully treat the 80-year-old man, or he might have been misdiagnosed with dementia.

It is highly likely this man will relapse and need further treatment; however, this topic is purposely avoided by the ‘powers that be’ as that would put direct salvos through their accepted narrative that a few weeks of antibiotics cures this.

How many more are walking around diagnosed with dementia, Alzheimer’s, MS, and other neurological labels when they have undiagnosed Lyme/MSIDS?

Comments Off on Case Review: 80 Year Old With Lyme Encephalopathy Instead of Dementia