Can Lyme Disease Cause Cognitive Dysfunction or Dementia?

Can Lyme disease cause cognitive dysfunction or dementia? 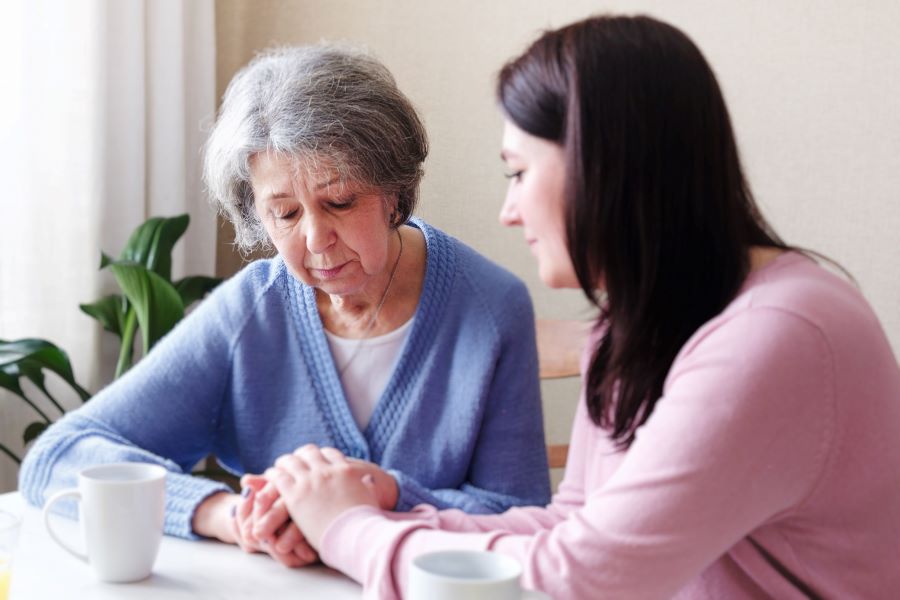 Welcome to another Inside Lyme Podcast with your host Dr. Daniel Cameron. In this episode, Dr. Cameron will be discussing a paper that addresses the question, “Can Lyme disease cause objective cognitive dysfunction or dementia?”

The question of whether Lyme disease could cause dementia was addressed by Wormser and colleagues in an article entitled “Lack of Convincing Evidence That Borrelia burgdorferi Infection Causes Either Alzheimer Disease or Lewy Body Dementia,” published in the journal Clinical Infectious Diseases.¹

The woman had initially presented with an erythema migrans rash, headache, joint pain, and fever. Her symptoms resolved with 10 days of doxycycline.

“The extensive workup at that time led to the diagnoses of both a REM behavioral disorder with verbalizations and movements and a neurodegenerative dementia characterized by expressive aphasia, visual agnosia, anomia, deficits in executive function and calculation, and mild memory problems.”

She passed away 15 years after the onset of her illness.²

An autopsy revealed the presence of Borrelia burgdorferi in the brain and spinal cord tissue of the patient.

The authors point out, “These results, however do not clarify whether the Borrelia infection had anything to do with her progressive neurodegenerative disorder.”

No precise test can accurately diagnose Lewy Body Dementia (LBD). “Due to the incomplete specificity in the clinical diagnosis and the pathological definition of the disease, a postmortem biopsy or autopsy is the only method to secure a definite diagnosis,” explains Haider et al.³

Can Lyme disease cause dementia?

In their article, Wormser et. al conclude, “no convincing evidence exists that Lyme disease is a cause of either Alzheimer disease or Lewy body dementia.”

The authors expressed concern over the validity of laboratory testing, as it did not meet the CDC criteria and the temporary effectiveness of the antibiotic treatment prescribed. They also had reservations regarding the use of a nested PCR technique and the immunofluorescence antibody test.

“Anecdotal evidence, however, does suggest that Lyme disease may rarely cause dementia.”¹

These dementia-like Lyme cases are primarily in Europe. “Thus, the few reported cases of dementia-like syndromes from Lyme disease are clinically very different from the Lewy body dementia case attributed to Lyme disease by Gadila and colleagues.”

The following questions are addressed in this Podcast episode:

Thanks for listening to another Inside Lyme Podcast. Please remember that the advice given is general and not intended as specific advice to any particular patient. If you require specific advice, please seek that advice from an experienced professional.

For the other side of the story:  https://madisonarealymesupportgroup.com/2022/01/05/study-association-of-pathogens-biofilms-with-alzheimers-disease-but-wormser-repeats-no-evidence-mantra/

Comments Off on Can Lyme Disease Cause Cognitive Dysfunction or Dementia?