Does Lyme Carditis Differ in Children vs. Adults?

Does Lyme carditis differ in children vs. adults? 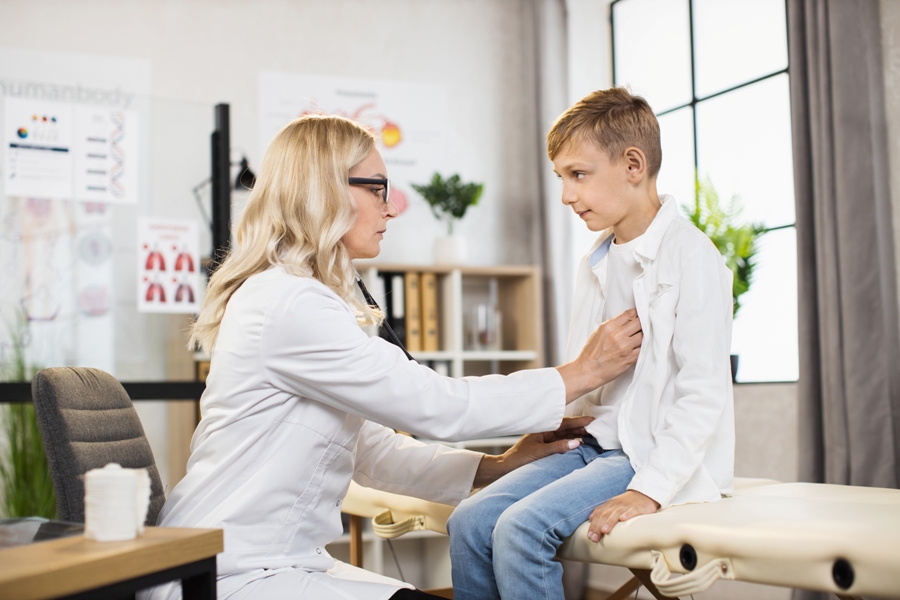 In their article, “Lyme Carditis in Hospitalized Children and Adults, a Case Series,” Shen and colleagues compare, for the first time, the presentation, management, and outcomes of Lyme carditis in the pediatric versus adult populations.

The authors analyzed charts of pediatric and adult patients with heart block and a positive Western Blot test for Lyme disease, who were hospitalized at Maine Medical Center. The study included 10 children and 20 adults who were admitted for Lyme carditis between January 2010 and December 2018.¹ The children’s mean age was 12.4 years. The adult mean age was 41.4 years.

“… there is room for improving outpatient diagnosis and treatment of early Lyme disease, even in a high-incidence state like Maine.”

The authors point out that the majority of these cases were evaluated by an outpatient provider before carditis developed. However, only 41% of the patients were diagnosed with or suspected to have Lyme disease at that visit.

Furthermore, even fewer (12%) of those patients received appropriate antibiotics.

“Overall, there were no major differences seen between the presentations or outcomes of pediatric and adult Lyme carditis cases,” the authors write.

“Earlier diagnosis and treatment would likely have prevented carditis and the need for hospital admission,” the authors conclude.

“… there is room for improving outpatient diagnosis and treatment of early Lyme disease, even in a high-incidence state like Maine.”

Comments Off on Does Lyme Carditis Differ in Children vs. Adults?