Clinical presentation of Lyme disease in patients living in Germany 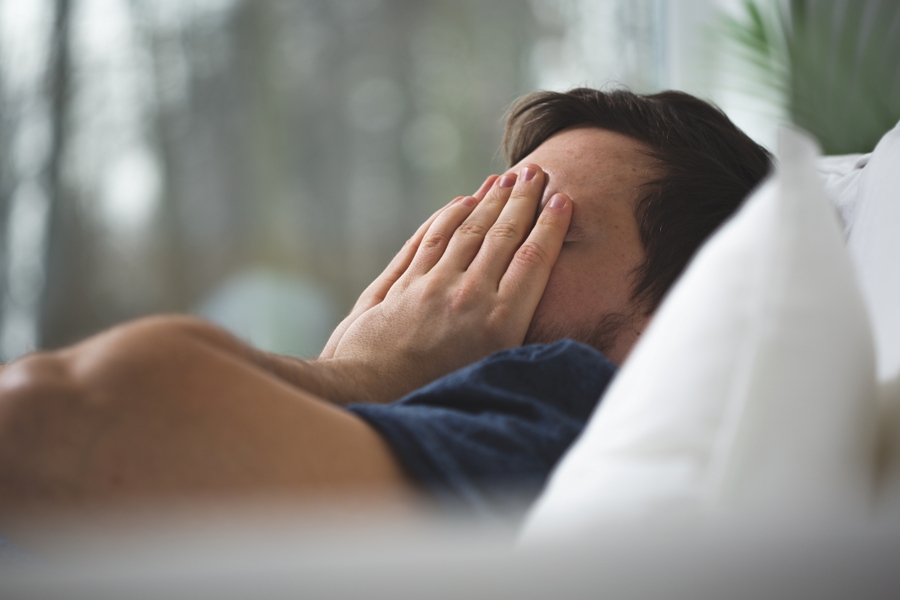 In their article, entitled “Neuropsychiatric and Psychological Symptoms in Patients with Lyme Disease: A Study of 252 Patients,” Hündersen and colleagues describe the clinical presentation, diagnostic process and treatment regimens for 252 Lyme disease patients. [1]

The authors collected data via an online questionnaire from 252 Lyme disease patients and a control group of 267 healthy individuals living in Germany to examine the clinical presentation, including neuropsychiatric and psychological symptoms.

The findings revealed that “Lyme disease can cause diverse psychological and neuropsychiatric symptoms. These include limitations in quality of life, sleep, attention, and memory, as well as depressive symptoms.”

The majority of the patients were diagnosed with Lyme disease based on ELISA (53.2%), Western blot (43.7%), and lymphocyte transformation test results (41.7%).

Out of the 252 participants, nearly half (45.5%) recalled an erythema migrans rash, while 74% recalled a tick bite “that possibly triggered Lyme disease.”

It took approximately 8 years to receive a diagnosis following the tick bite.

On average, patients visited almost 8 physicians to obtain a diagnosis.

It took approximately 8 years to receive a diagnosis following the tick bite.  Less than half (46%) received their diagnosis within the first 5 years after the onset of symptoms.

The majority of participants were not diagnosed with or tested for a co-infections.

“A total of 25% of the sample stated that they had (exactly one) co-infection,” the authors explain, while 15% reported having 2 co-infections.

“For patients that suffered from co-infections, Chlamydia infection was particularly common (34.9%), as was the Epstein–Barr virus (34.9%).”

Out of the 252 participants, 168 received antibiotic treatment that lasted at least 3 weeks.

Symptoms improved for nearly 73% of these patients.

93% of participants reported a relapse of symptoms after the completion of antibiotic therapy.

“The type of treatment was oral in most cases (47.6%), or a combination of oral and intravenous therapy (48.8%),” according to the authors.

Intravenous antibiotic therapy was prescribed in only 3.6% of the cases.

This article, right here, encapsulates dire issues that have remain untouched for over 40 years.