In June 2020, the WHO changed its definition of herd immunity, stating the only way to achieve herd immunity is by vaccination. The new definition is inconsistent with long-established science which says herd immunity occurs when enough people acquire immunity to an infectious disease. 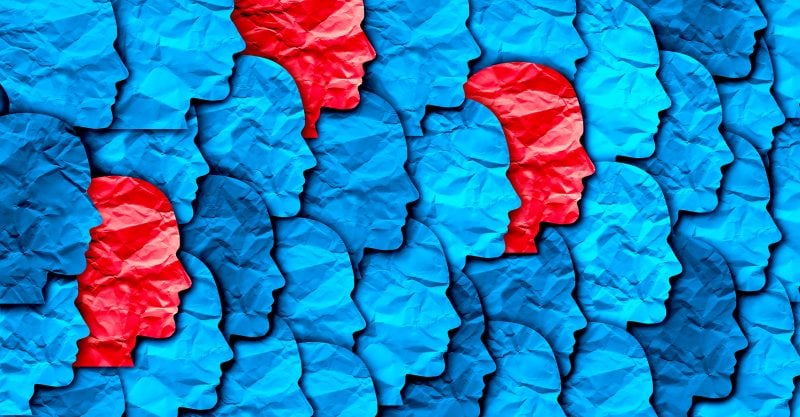 Please note that the WHO is one of the most corrupt agencies in the world and a is prolific purveyor of “disinformation.”

Changing definitions is its MO (as well as the CDC’s)

One month before the H1N1 “pandemic,” the WHO declared H1N1 a Level-6 “pandemic” based on 20 cases.  There were only 144 deaths worldwide.  It conveniently changed the definition of “Level-6 Pandemic” so that severe destruction and widespread human death were no longer required, which simply means anything can now be declared a ‘pandemic,” resulting in gold rushes for pharmaceutical companies and corrupt public health, and mainstream media. The declaration of the 2009 swine flu “pandemic” triggered $18 billion in sleeping contracts to activate across the world and production of hundreds of millions of H1N1 vaccine doses.

Serious adverse like the narcolepsy epidemic —which many researchers tie to GSK’s Pandemrix vaccine are pushed under the rug.  GSK makes multimillion-dollar donations to the W.H.O.

Interestingly, the very same Wolfgang Wodarg (pulmonologist and epidemiologist) that declared  H1N1 a “false pandemic”  and “one of the greatest medicine scandals of the century.” (Forbes, February 10, 2010)  is also on record in 2020 stating:

“The corona hype is not based on any extraordinary public health danger. However, it causes considerable damage to our freedom and personal rights through frivolous and unjustified quarantine measures and restrictions. The images in the media are frightening and the traffic in China’s cities seems to be regulated by the clinical thermometer.  Evidence based epidemiological assessment is drowning in the mainstream of fear mongers in labs, media and ministries.” ~ Dr. Wolfgang Wodarg

If only he would have been taken seriously.

Firstly, it was wrong to claim that this virus was novel.

Secondly, It was even more wrong to claim that the population would not already have some immunity against this virus.

Thirdly, it was the crowning of stupidity to claim that someone could have Covid-19 without any symptoms at all or even to pass the disease along without showing any symptoms whatsoever.

The WHO can not be trusted:

Comments Off on WHO Changes Definition of ‘Herd Immunity’, Literally Re-Writing Hundreds of Years of Scientific Understanding Just to Push Vaccines