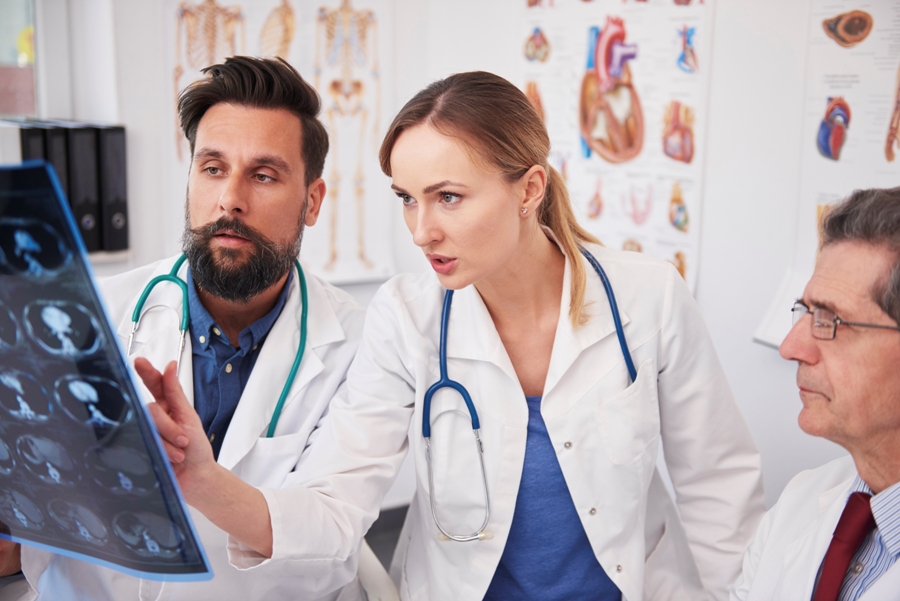 The authors described complications reported in 153 COVID-19 patients in the UK, who had been admitted to the hospital with acute neurologic or psychiatric complications. Treating clinicians included specialists in neurology, stroke, psychiatry, and intensive care. More than 9 out of 10 patients had a positive COVID-19 test.

The most common presenting complication was a cerebrovascular event. According to the authors, 2 out of 3 patients had an ischemic stroke, 1 out of 3 had an intracerebral hemorrhage and 1 had CNS vasculitis. Patients over 60 years of age were more likely to present with cerebrovascular complications.

These patients presented with unspecified encephalopathy, encephalitis, new-onset psychosis, neurocognitive (dementia-like) syndrome, and an affective disorder. “Seven (30%) patients had another psychiatric disorder, including 1 case of catatonia and 1 case of mania,” the authors wrote.

According to one study, 24 out of 27 patients with chronic neurologic Lyme disease presented with mild encephalopathy. [2]

These altered mental states can have a wide range of presentations, explains Dr. Robert Bransfield from the Department of Psychiatry at Rutgers-Robert Woods Johnson Medical School.

Author’s Note: Neither Dr. Bransfield nor Dr. Fallon’s papers were designed to determine how many patients had neurological and/or psychiatric problems before becoming ill with Lyme disease.

Professors of Evidence Based Medicine on Danish Mask Study