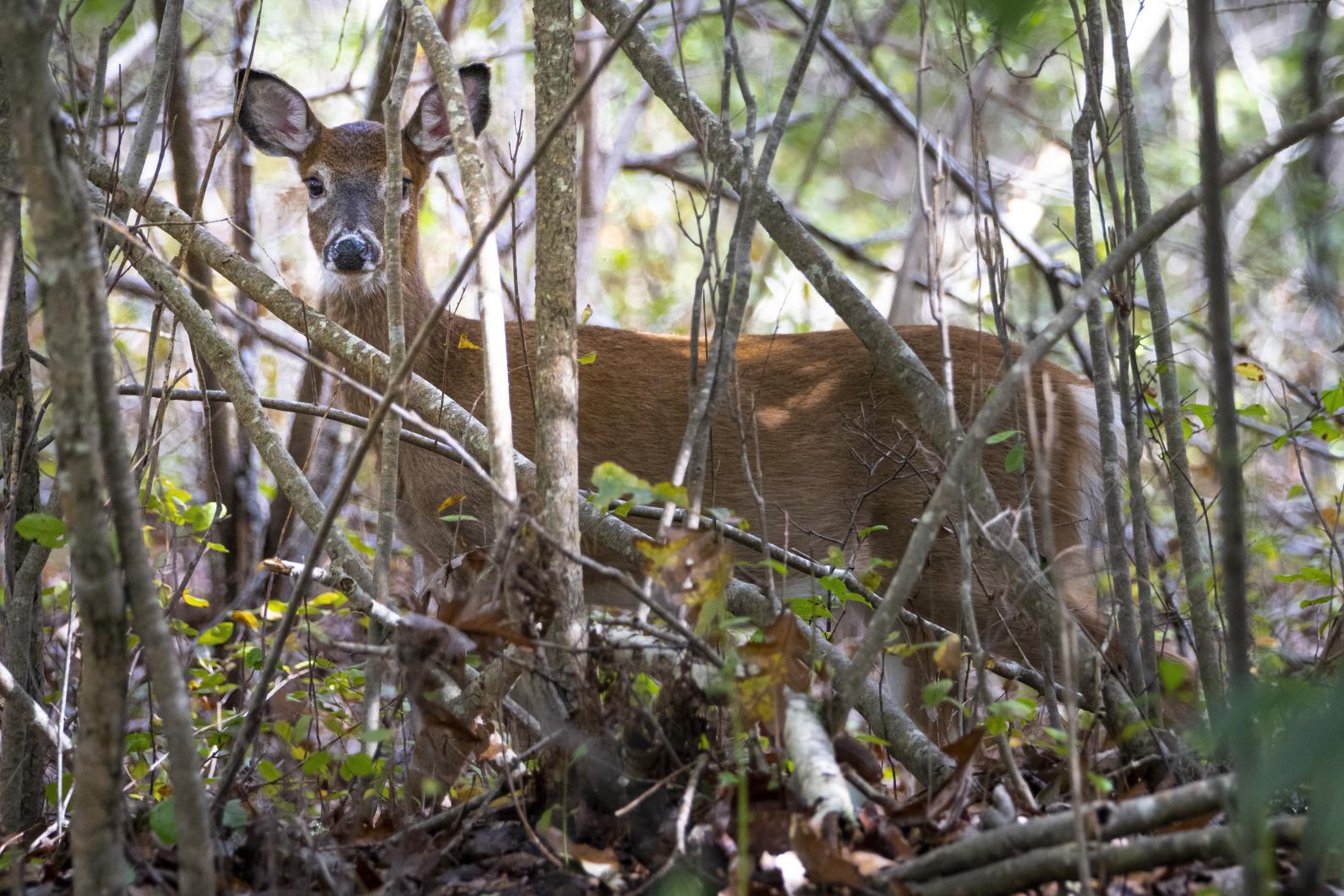 Lone star ticks – and thousands of their larvae — have overrun the town of Aquinnah, biologist and tick expert Richard Johnson told Aquinnah selectmen at their meeting Wednesday, following reports that showed a high incidence of tick-borne disease in the town this year.

In a letter that went out last week, the town board of health reported 13 new cases of tick-borne illnesses since April of this year, including cases of Lyme disease, ehrlichiosis, babeosis and Rocky Mountain spotted fever. At the meeting, Mr. Johnson said he was in Aquinnah on Tuesday surveying yards for ticks and found lone star larvae in every location he visited.

OK – this here should alarm us – an entomologist getting a daily call from folks discovering clusters of lone star ticks.

Although not known to carry Lyme, they can cause ehrlichiosis, Rocky Mountain spotted fever, as well as a red meat and or dairy allergy.

“I hope this isn’t the new normal but I fear that they’re exploding in numbers.”  Richard Johnson

Johnson also points out that unlike deer ticks, lone star larvae stay in groups of 2,000-8,000 until they are nymphs which means those who brush up  against a cluster could have hundreds to thousands attaching simultaneously.

The article mentions controlled burns for changing the habitat which could eradicate the ticks.  Please see:  https://madisonarealymesupportgroup.com/2019/07/18/frequent-prescribed-fires-can-reduce-risk-of-tick-borne-diseases  Burning works but it must be done repeatedly.

The article mentions using various birds to eat them, but the ticks also travel and feed on birds.

Johnson stated that the number one thing they can do is reduce the deer population.

FOI Asking UK Officials For Proof of Isolation of SARS-CoV 2 Virus. They Can’t Give it