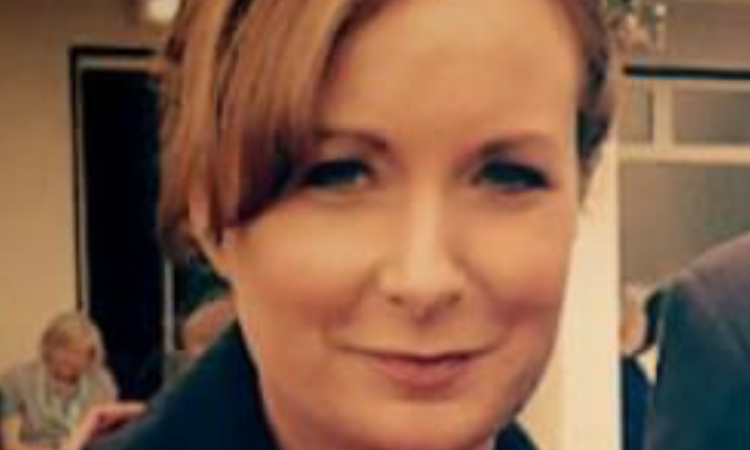 A veterinary nurse has told how her road to diagnosis for chronic Lyme disease took almost two years and 22 doctors, including consultant visits.

Siobhan Coleman, a native of Listowel, Co. Kerry, who has worked as a veterinary nurse for over 20 years, was finally diagnosed as having Lyme disease in 2017 after what she said were several medical misdiagnoses.

The former senior head nurse of two equine hospitals in Co. Kildare has been supported by her husband Eamonn in her battle to get a correct diagnosis after being severely neurologically affected. She is now passionate about creating awareness of Lyme disease and working for patient advocacy. (See link for article)

Siobhan states what so many patients have experienced:

“I was forced to become my own health advocate after several medical misdiagnoses. I don’t recall the distinct ‘bullseye rash’ despite being symptomatic of the disease,” Siobhan said.

Ireland also suffers with the same issues we all do:

She, like so many, used a smaller CLIA-certified lab that specializes in tick borne illness, but that ultimately a clinical diagnosis is made based on symptoms.

Interestingly, these smaller labs have been vilified by the CDC and IDSA.  Could this be because these people have a financial conflict in that they own patents on the tests?  I appears so.

For those in Ireland, she directs them to Tick Talk Ireland (a great resource):  https://www.ticktalkireland.org