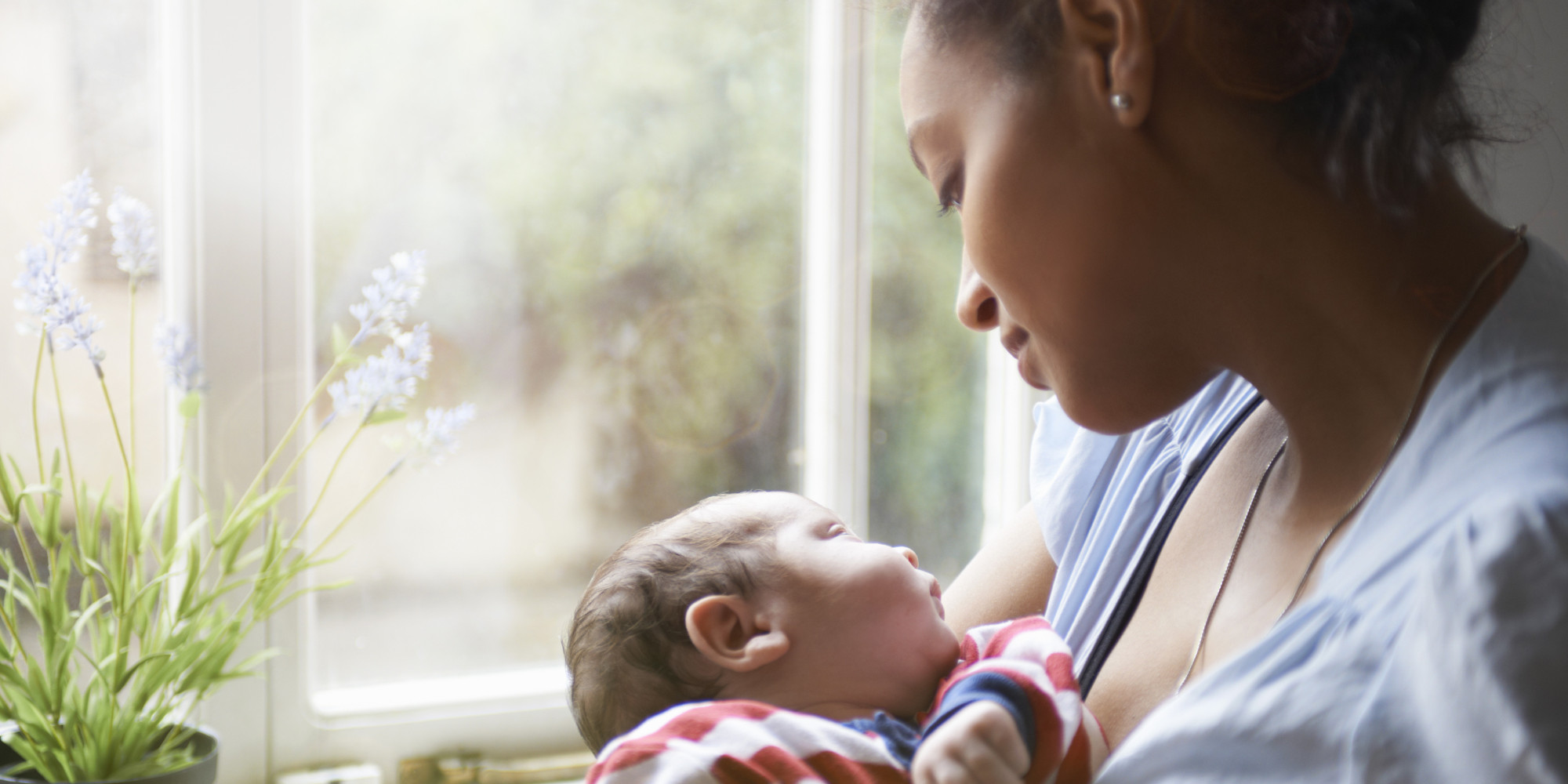 Although studies indicate that most infections have a similar effect on pregnant vs. non-pregnant women, several (such as influenza, hepatitis E, herpes simplex virus infections, malaria) may be more severe in pregnant women. Now, researchers investigate whether Borrelia burgdorferi bacteria, the pathogen causing Lyme disease, might impact pregnancy outcome, as well.

The study by researchers in Slovenia looked at the potential effects of Lyme disease on pregnancy outcome. In their article, “Course and Outcome of Erythema Migrans in Pregnant Women,” Maraspin and colleagues describe pregnancy course and outcome for 304 women who were treated with antibiotics for early Lyme disease.

All of the women had been diagnosed with Lyme disease based upon the presence of an erythema migrans (EM or bull’s eye) rash. They were evaluated before antibiotic treatment was initiated, then 2 weeks later, followed by 2, 6, 12 and 18-month follow-ups.

At the first visit, the majority (98%) of patients were treated with IV ceftriaxone (2g once daily). The remaining patients received either IV penicillin G (10,000,000 units twice daily), or oral phenoxymethylpenicillin (1g 3 times daily). Patients received a 14-day course of antibiotics.

The outcome of pregnancy was unfavorable in 13.8% (42/304) of patients, the authors report.
There were

However, several mothers had potential explanations for their unfavorable pregnancy outcomes.

The poor outcome for Lyme disease patients was not significantly different when compared to the general population. Still, they warn,

“multivariable analyses showed that patients who develop EM in the early stages of pregnancy might have a higher risk of unfavorable outcome.”

The authors concluded, pregnancy outcome is favorable with 2 weeks of treatment with IV ceftriaxone.

The outcomes for the mothers was unfavorable for women based on the rates of preterm births, fetal/perinatal deaths and anomalies.

The findings were based on a case series. Hopefully, their conclusions will encourage further research as to whether Lyme disease were responsible for even one preterm birth, fetal/perinatal death, or anomalies in pregnant women.

This incredibly important issue hasn’t been studied in any depth.

It is also another perfect example of how the CDC cherry-picks it’s causes. In the instance of COVID, ‘authorities’ continue to insist children are dangerous transmitters and are heavily affected when reality shows few children are severely ill with it – and the ones that are need to be studied further regarding confounding factors.  Regarding Lyme, the CDC admits fetuses are infected but continue to play it down by stating it’s rare, therefore of no concern. Lyme has been around for over 40 years with little to no good, unbiased research – particularly on the subject of sexual and congenital transmission.

There are a number of issues to consider.  Once again, the above study only includes:

These limitations continue to leave out a huge subset of patients who do not fit the criteria.  And once again, researchers erroneously are treating the EM rash which has been shown to wax and wane over time.  Disappearance of the rash does not equate with disease elimination.

Dr. Jones, a well-known Lyme literate doctor who has treated 12,000 children from around the world gave a talk at ILADS about this topic.  I’ve summarized it here:  https://madisonarealymesupportgroup.com/2018/11/11/gestational-lyme-other-tick-borne-diseases-dr-jones/

Even the CDC quietly updated their website to include congenital transmission, although they state it’s ‘rare,’ despite the fact nobody’s counting:  https://madisonarealymesupportgroup.com/2020/02/01/cdc-website-updated-today-possibility-of-mother-to-fetus-transmission-of-lyme-disease/

Lastly, this current research has hardly made a blip in the research world but discovered some very interesting findings.  Again, because Dr. Fauci and company are fans of “big science”, I’m sure they barely sniffed at these case studies:  https://madisonarealymesupportgroup.com/2020/06/12/formidable-evidence-for-sexual-transmission-of-lyme-disease-first-study-to-document-aca-rashes-in-canadian-patients/

The study states that about 63% of patients infected with Lyme develop chronic Lyme disease.  Authorities keep telling us it’s only 10-20%. It also states Lyme colonizes in many immune-privileged sides including bone, brain, eye, ligaments & tendons, heart, kidney, bladder, liver, muscle, synovial cells, central nervous system, claim and neuronal cells, and fibroblasts/scar tissue.  It states Lyme can be an insidious neurologic pathogenesis with demyelination, and even fatal.

The study points out that Bb is pleomorphic with diverse forms (spirochetes, round bodies, blebs, granules, and biofilms). The study also touches upon the hopelessness many patients can experience which can lead to despair and suicide. Lyme may be potentially transmitted via intimate relations as well as gestationally.

Although ACA rashes are normally found on the lower extremities, this study illustrates that ACA rashes are not directly correlated with a tick bite, geographic area, age, Bbsl genospecies, exercise, or any given surface area of the body.

THIS STUDY DOCUMENTS ACA RASHES ON LYME DISEASE PATIENTS FOR THE FIRST TIME IN CANADA as well as a proven gestational case with club feet at birth, and with both parents infected.

Where is the media on these findings?  This is huge and warrants further research, but it’s buried like all other research that doesn’t fit the CDC narrative.

Comments Off on Can Lyme Disease Impact Pregnancy Outcome?