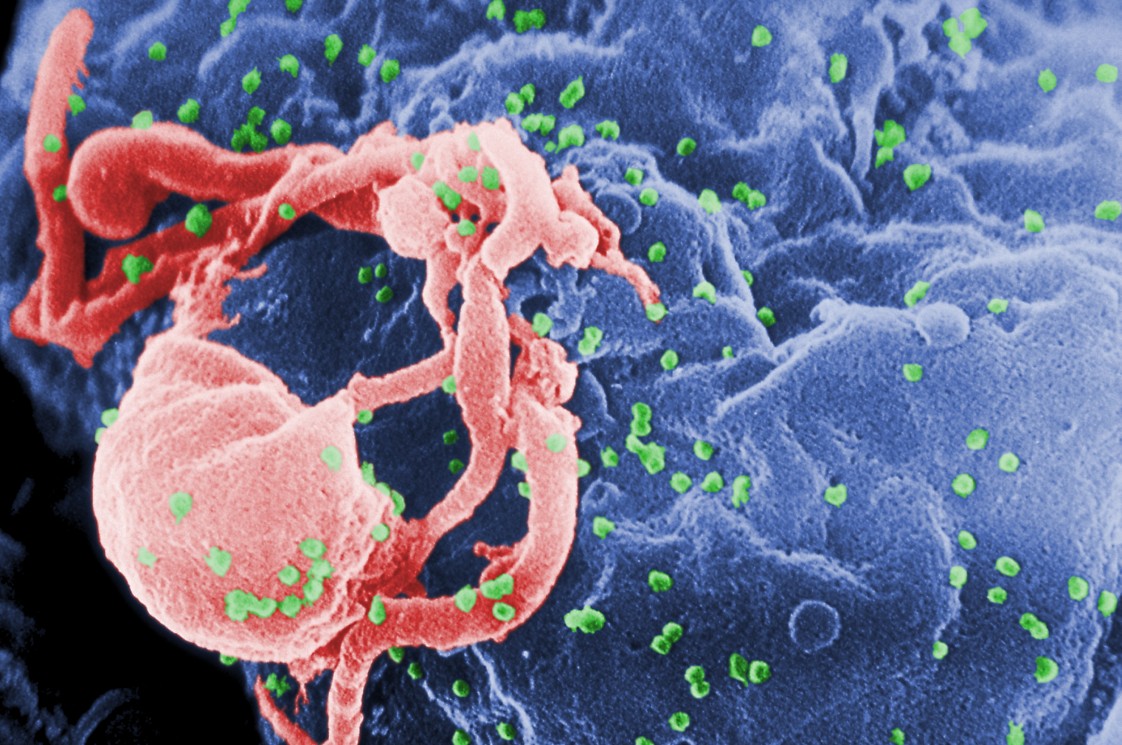 The unnamed man in London is now free of HIV, although it is too early to say he has been “cured.”

The details: The patient received a stem-cell transplant from a donor with a rare genetic mutation that causes HIV resistance. Specifically, the donor had two copies of a certain version of the CCR5 gene. The procedure took place almost three years ago. Although the patient has been in remission and has not taken any antiretroviral drugs for 18 months, his doctors still hesitate to claim he’s been “cured.” Originally, the aim was to treat cancer—the patient was diagnosed with Hodgkin’s lymphoma in 2012—rather than HIV.

Previous patient: This new study, reported in Nature, demonstrates that the previous case of Timothy Brown (a.k.a. the “Berlin patient”), who was cured of HIV in 2007 through a similar treatment, was not an anomaly.

CRISPR babies: The treatment suggests targeting CCR5 to make people HIV resistant has promise. The approach links to another major story, which emerged in November: the twin girls Lulu and Nana in China, who had their genes edited using the CRISPR technique. Chinese scientist He Jiankui altered their embryos to remove the gene in the hopes of making them resistant to several diseases, including HIV. It is too early to say if this effort was successful.

Impact: Inevitably there’s huge excitement about the case, given the devastating impact of HIV and AIDS. About 37 million people worldwide are infected with HIV or AIDS, and the virus has killed about 39 million people since it emerged in the 1980s, according to the World Health Organization. The new case is a long way from a cure, but it offers a tantalizing glimpse at how we might get to one in future.

Anyone out there immune to Lyme/MSIDS?  We need you….

Food Allergies Got You Down? Your Essential Guide to Allergy-Friendly Alternatives