A rare tickborne disease commonly associated with sleeping in rustic mountain cabins has shown up in caves around Austin, Texas, potentially placing cave workers and the public at risk for infection.

According to researchers, three people working in caves in the Austin area were diagnosed with tickborne relapsing fever (TBRF) last year, and two more tested positive for antibodies against the Borrelia bacteria that cause the disease.

The infections were identified by Austin Public Health (APH) and occurred mostly in people who had given guided cave tours, according to Stephanie B. Campbell, DVM, MPH, CDC Epidemic Intelligence Service officer, and colleagues.

Campbell summarized an investigation into the infections during a presentation at the annual EIS conference in Atlanta. She told Infectious Disease News that TBRF has been documented before in Texas caves, though it is unclear whether it has ever been reported in Austin-area caves. 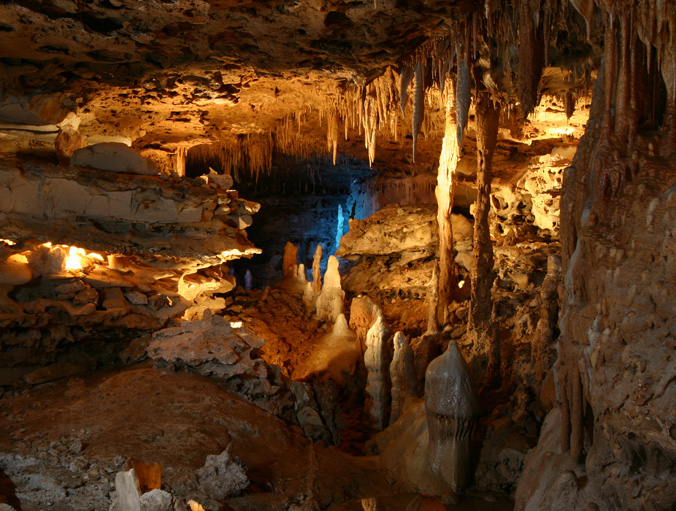 Researchers said the emergence of a rare tickborne disease in caves around Austin, Texas, poses a potential risk to cave workers and the public.  Source: Adobe Stock

The disease is rare, generally occurring in people who are bitten during the night by Ornithodoros ticks while sleeping in rodent-infested cabins or other rustic buildings where rodents have built nests, according to the CDC. The soft-bodied ticks — different from hard-body ticks like the ones that cause Lyme disease — live among rodents, feeding on them as they sleep. Tick and animal species were not collected as part of the investigation, so the report by Campbell and colleagues did not include which ticks may have been involved and what animals they were feeding on. But Campbell said O. parkeri ticks are found in Texas.

In the United States, TBRF is most common in the West, according to the CDC. It has an incubation period of 7 days, followed by a telltale pattern of fever that comes and goes, lasting for roughly 3 days, followed by 7 days without fever, then 3 more days of fever, the CDC explained. Patients who are not treated with antibiotics may experience the process several times. Symptoms also include headache, body aches, nausea and vomiting. Campbell said the symptomatic patients in the current study were treated with doxycycline.

Thirty-three participants had entered 89 different caves in the previous 12 months, with the five seropositive participants entering significantly more caves than those whose serum was negative, 23.6 vs. 11.7 (P = .04), Campbell and colleagues reported. Four of the seropositive employees gave tours. Campbell and colleagues preliminarily identified five caves that were most frequently entered — many of them in public use and open for tours — and categorized them as potentially high-risk for the TBRF.

An article written by the researchers that outlines key TBRF information and facts for health care provider awareness will be published soon in Travis County Medical Society Journal, Campbell said. The researchers are also working to develop prevention recommendations for people who work in caves and tour groups.

“In our investigation, we asked about prevention methods that had been previously used, including long clothing, repellents and permethrin. We found no differences in prevention use between cavers who were seropositive and those who were seronegative for TBRF,” Campbell said. “Because this was a small sample size, further research would be helpful to understand the impacts of prevention measures.” – by Gerard Gallagher