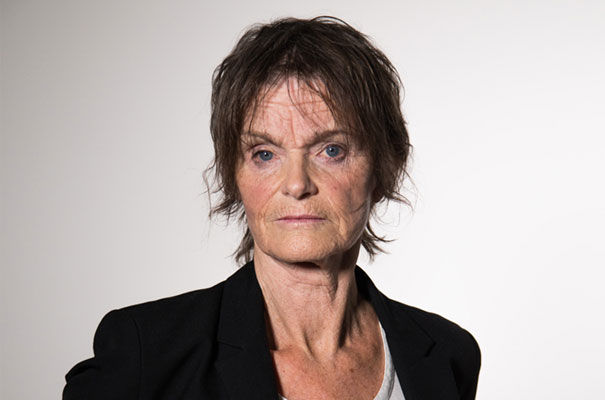 Multiple sclerosis is a terrible and debilitating disease where the body’s immune system is directed against the central nervous system. When that happens, according to the National MS Society:1

Currently, there is no cure. Medication can often help make symptoms like double vision, blindness, as well as psychological or muscle issues more bearable but ultimately it robs people of their lives and shortens life expectancies. But that may all be changing.

Dr. Su Metcalfe believes that the attack on the nerve cells can be stopped thanks to a new medical development her company LIFNano has created. 2

She said in an interview:

“Some people get progressive MS, so go straight to the severe form of the disease, but the majority have a relapsing or remitting version.

It can start from the age of 30, and there’s no cure, so all you can do is suppress the immune response, but the drugs that do that have side effects, and you can’t repair the brain. The cost of those drugs is very high, and in the UK there are a lot of people who don’t get treated at all.” 3

Using the stem cell particle LIF, which is a part of the immune cell and is able to control and confine the attack on our bodies, she found a “small binary switch” which is able to regulate itself INSIDE the immune cell to NOT attack our body. However, it can attack when it needs to.

She went on to say,

“That LIF, in addition to regulating and protecting us against attack, also plays a major role in keeping the brain and spinal cord healthy. In fact it plays a major role in tissue repair generally, turning on stem cells that are naturally occurring in the body, making it a natural regenerative medicine, but also plays a big part in repairing the brain when it’s been damaged.” 4

Dr. Metcalfe also believes she and her team might be able to tackle dementia as well because LIF is a “major health factor for the brain.”5 Therefore, if they can get into the brain and protect it, it serves that they could prevent dementia.

This is indeed great news for Lyme/MSIDS patients due to the fact many with MS, dementia, and Alzheimer’s are initially misdiagnosed with those labels but are actually infected and vice versa.  All in all, many autoimmune diseases will potentially benefit from this treatment.

Iowan, Jack Gordon, is a case discovery of 2 diseases NEVER found together before on 11.22.2015: Lewy Body Dementia, causing violent hallucinations, and Lyme Disease/MSIDS. Using his medical files, he was bitten by a tick 35 yrs. ago, but the doctors never acknowledged it by diagnosing or treating him.

Comments Off on MS Cure?

Empirical Validation of the Horowitz Questionnaire for Suspected Lyme Disease