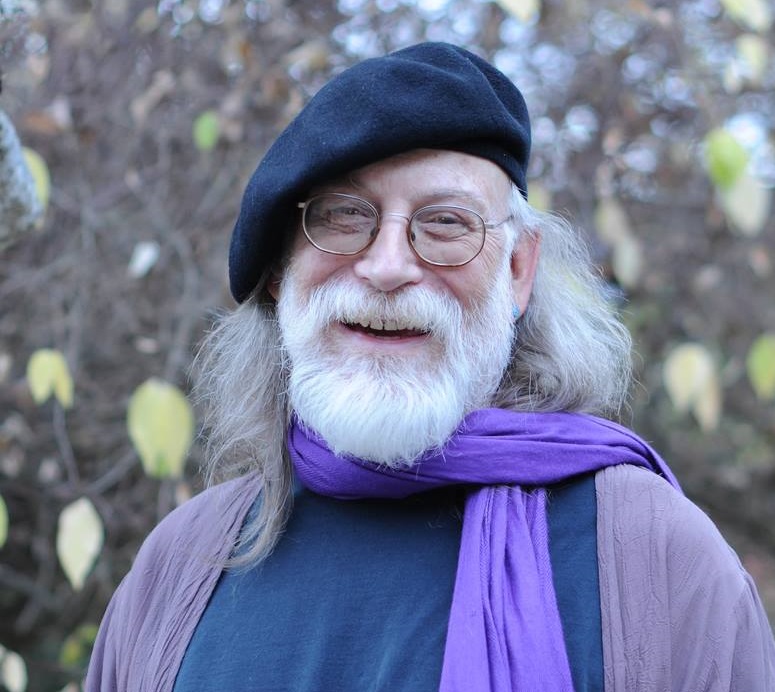 Stephen Harrod Buhner, a skilled herbalist and the author of many books about natural healing, has died, reportedly of pulmonary fibrosis.

In the Lyme disease community, he is probably best known for his book Healing Lyme: Natural Prevention and Treatment of Lyme Borreliosis and Its Co-infections.

There is a saying some places on the continent of Africa that says something like: When an old man dies, a library burns. It was a favorite among many of Stephen’s. An elder has died. Stephen died yesterday morning, December 8th around 9:30 am mountain time. He was in ceremony with friends and family. He was aware, conscious, present, open hearted and humorous. He was himself all the way through. And so very brave. Our hearts are heavy as they have ever been. We miss him terribly. He will be buried this morning in his beloved forest.

Regrettably, my body has taken a severe turn for the worst; it doesn’t look like it will be able correct. I spend most of the day sleeping; I am having seizures and mini-strokes now. Julie brings me back from them but it is getting harder and harder for her to do so. It’s only a few more days now. Sorry for this last long journey into night. I had hoped to find a different outcome.

Pulmonary fibrosis is not a kind disease and in many ways cancer is far more benevolent oddly enough. I have spent most of my time on the couch in front of the computer or about 20 feet away lying in bed, that is about all I can do and I have to have help to make it that far. I can no longer move on my own. Your very kind donations have allowed us to clear all our credit cards and buy a few expensive care items that we had hoped to have and which have helped immensely. You have helped us so much at the end; this has made more of a difference than you know and I can’t thank you deeply enough.

I am lucky enough to be buried deep in the Gila Forest in a place few people are aware of. luckily, New Mexico is still supportive of home and green burial. So it is just me and my beloved forest, right adjacent to the Aldo Leopold wilderness area which makes a lot of sense to me given my life work. The truth is that as I have grown older and more tired, I feel my connection to the land more deeply. I have been lucky enough to be buried in a handmade woolen shroud. One made with care and love, the deer buttons are quite lovely.

I did manage to finish my last book, Becoming Vegetalista. It will be out in a number of weeks. Only 500 or so; I did not get to see it in print. I left quite a number of signed stickers to be placed in some of the books though I don’t expect them to last long. I wish you all the best, safe travel in your lives.

According to its listing on Amazon, Becoming Vegetalista: Veriditas and the Journey to the Self, is the latest in a series that began with Sacred Plant Medicine, continued with the award-winning Lost Language of Plants, followed by The Secret Teachings of Plants, and most recently with Plant Intelligence and the Imaginal Realm.

It is with a sad heart I post this.  Buhner was a friend to the suffering and to those who couldn’t afford doctors, or chose not to see them.  To this day when helping a fellow patient who can’t afford traditional medicine and doctors, utilizing Buhner’s books which explain how to use whole, bulk herbs is still the cheapest treatment available.  It takes diligence and tenacity but has helped many recover their health.

A patient recently sent me this 2016 interview with Buhner.  Per usual, it’s excellent information:  https://thetrek.co/lyme-disease-misconceptions-interview-stephen-harrod-buhner/

COVID Roundtable Part 2: “All These ‘Vaccines’ Need to be Withdrawn From the Market”