Misdiagnosed For 30 Years – Had Lyme Disease

Some thoughts about 30 years of misdiagnosed Lyme disease 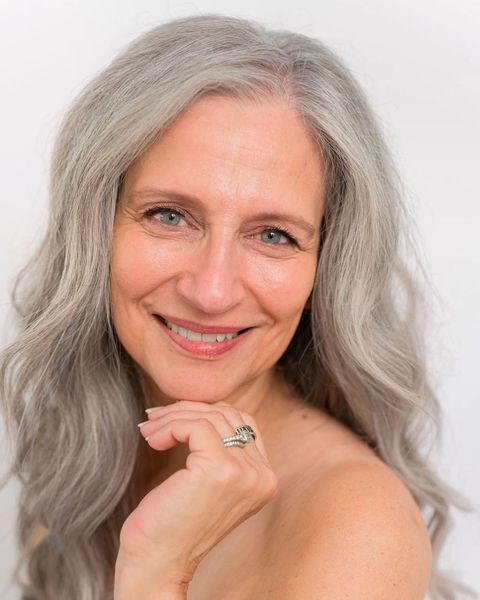 Kat Garza is what’s known in the industry as a “mature model”–pretty much any model over the age of 30.

One look at her photos easily demonstrates that women with gray hair can still be beautiful. But you have to dig a little deeper to find the life experiences that helped shape who she is.

Among other challenges, she suffered from unrecognized Lyme disease for three decades.

She also raised seven children, got divorced in her early 60s, and three years ago, at age 64, began her career as a model and Instagram “influencer.”

Here’s something she posted on Instagram the other day:

Can we talk about Lyme disease?

“But you look so healthy,” they say.

I was chatting with with my son today and he asked how I was doing. I had to answer that today – Lyme disease was kicking my butt.

Many days I feel just fine. Some days, not so good. But almost all days, I have to push myself and I do push.

Just last week I read an article about a 22 year old women who ended her life because she could no longer deal with the pain associated with Lyme disease. It hurts my heart to think that someone so young was in so much pain – a pain that was not taken seriously.

I know far too many others with Lyme disease who are not being listened to. They are not taken seriously and pushed aside with a misdiagnosis. I know I was. I was told:

• get tested for MS

I was bitten by ticks 30 years ago and misdiagnosed, over and over and over again. I even had a massive brain tumor 23 years ago ago – something, I’m finding, that many with Lyme disease have also experienced. After multiple scans and tests almost three years ago, I finally found a doctor who listened and discovered it.

Why is it so difficult for a doctor to find it? Because they aren’t looking. If Lyme disease isn’t dealt with early on, it will attack the major organs of the body.

We are not told to see a doctor immediately when bitten by a tick. I have had people literally roll their eyes at me. It’s time for those ‘in the know,’ those in power, to take us seriously and listen to our plight, and believe us.

Do we need to march on Washington? Our congressional representatives aren’t listening. Certainly doctors aren’t listening. This disease needs to be brought to the forefront now. Maybe Amélie Champagne, age 22, would still be with us. If only someone would have listened.

Comments Off on Misdiagnosed For 30 Years – Had Lyme Disease

Chronic Lyme Disease & Insurance: Why Patients Can’t Get the Care They Need