Do Remnants of Lyme Bacteria Cause Ongoing Brain Inflammation?

Do remnants of Lyme bacteria cause ongoing brain inflammation? 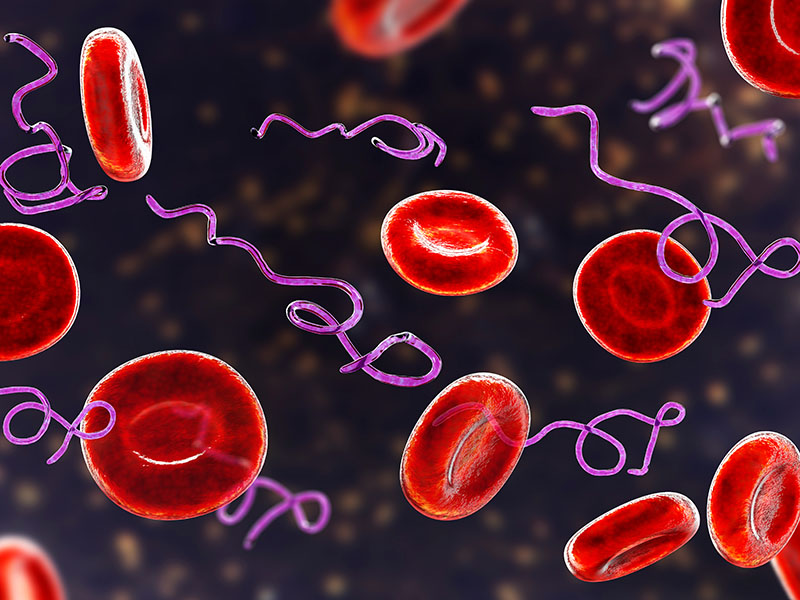 Even after antibiotic treatment, some Lyme disease patients suffer from an array of symptoms including neurological issues that greatly diminish their quality of life.

Brain scans of these patients show persistent neuroinflammation, but the cause has been unclear.

Tulane University researchers have discovered that remnants of B. burgdorferi, the bacteria that causes Lyme disease, may contribute to inflammation in both the central and peripheral nervous systems.

These remnants are significantly more inflammatory than live, intact bacteria. Their results were published in Scientific Reports.

“As neuroinflammation is the basis of many neurological disorders, lingering inflammation in the brain due to these unresolved fragments could cause long term health consequences,” Parthasarathy said.

In longstanding or persistent Lyme disease infections, bacterial spirochetes may harbor inside major organs, including the heart and brain, where they could continue to wreak havoc over time. Antibiotics may kill the bacteria in these organs, but remnants could remain if the body cannot adequately eliminate them.

Parthasarathy said the findings may explain some of the neurological symptoms and conditions that patients with persistent Lyme infections can experience.

She plans future studies to investigate new anti-inflammatory therapies for antibiotic-resistant neuroinflammation and to explore why the body may not be clearing these bacterial remnants.

This study was funded by the Bay Area Lyme Foundation.

Comments Off on Do Remnants of Lyme Bacteria Cause Ongoing Brain Inflammation?