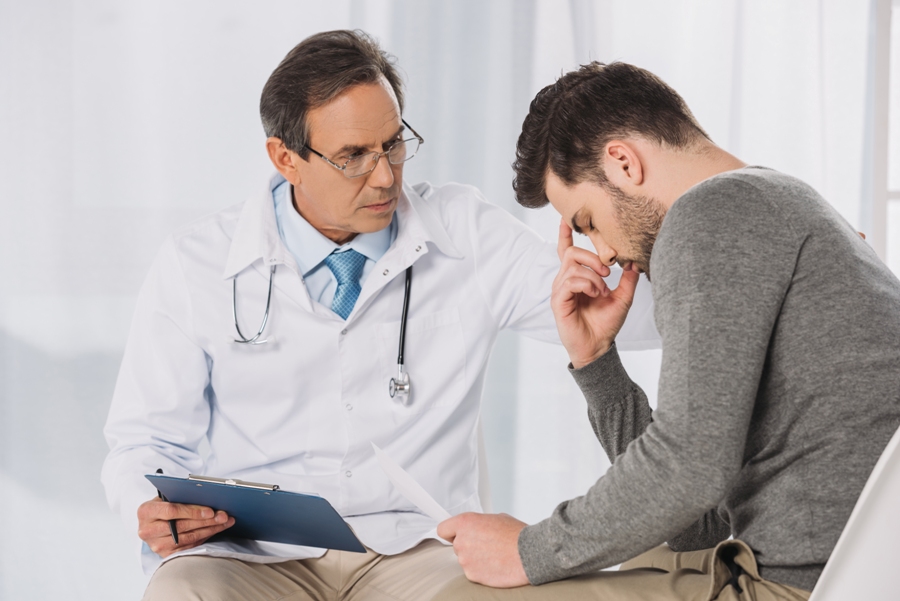 Raffetin and colleagues explore the perceptions and experiences of Lyme disease patients in an article entitled “Perceptions, Representations, and Experiences of Patients Presenting Nonspecific Symptoms in the Context of Suspected Lyme Borreliosis.” [1]

The authors looked at the perceptions, representations, and experiences of patients who had Lyme disease with nonspecific symptoms and no objective manifestations of the disease. This small study included 12 patients with confirmed and non-confirmed Lyme disease or unexplained symptoms.

“Our study highlights that some physicians may also experience a lack of knowledge and information about [Lyme Borreliosis], increasing the difficulty to answer the patient’s needs,” wrote Raffetin et al. 1

The investigators described several themes from their interviews with patients, along with patient statements expressing their frustrations.

Painful Experience with the Disease, Leading to Confusion and Fear

Incomprehension, Fear, and Doubt when Faced with the Lack of Explanation for the Symptoms

Long and Difficult Treatment Path, Experienced as an Obstacle Course

Fight against the Medical World

Disease Taking a Serious Toll on the Patient’s Health

Multiple and Negative Repercussions, Experienced as an Injustice

The authors also described the frustration among doctors treating Lyme disease patients. “According to a survey, one-third of general practitioners experience difficulty when faced with the ‘insistent’ demands of ‘hyper-informed’ patients.”

“The major challenge for the doctor is to determine on one hand the limits of his own knowledge and his capacity to answer the patient, and on the other hand the quality of the patient’s information sources.”

Some of the problems lie in the lack of education. “The patients highlighted the poor training of physicians regarding persistent symptoms, as has also been shown in several studies on somatic symptom disorders.”

“These results are consistent with the views of the [general practitioners] interviewed in a study by Lisowski et al., 87% of whom said they were uncomfortable following up with patients who had symptoms after a full course of antibiotics due to having failed to provide codiﬁed management.”

The authors emphasized the need for a “coordinated care pathway and careful listening and recognition.” They also suggested that specialized reference centers might help meet these expectations.

Comments Off on Points of View: Lyme Disease & Patients

FDA Halts Use of Most Monoclonal Antibodies for COVID Treatment