Can Lyme Disease Cause Bone Loss?

Can Lyme disease cause bone loss? 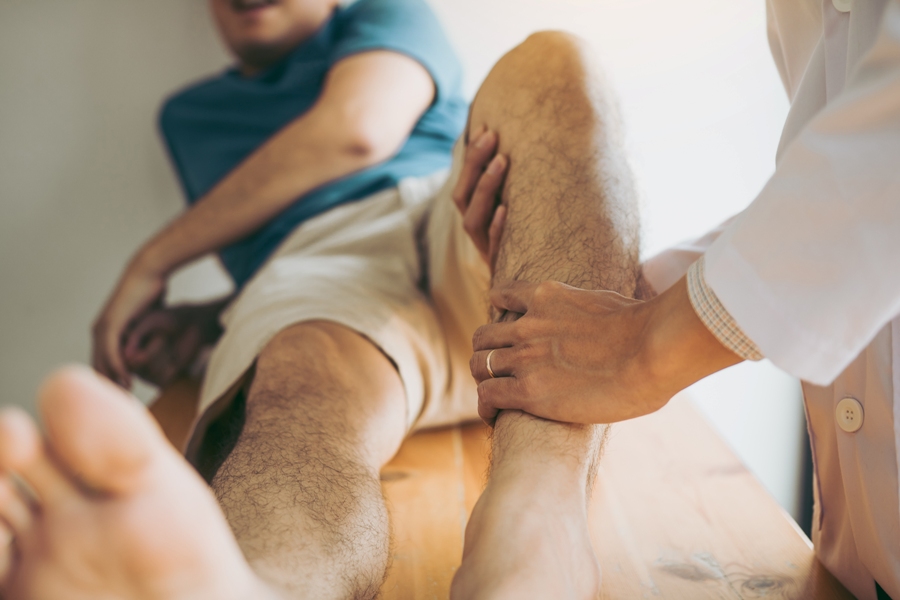 Arthritis is a well-known manifestation of Lyme disease. And although studies have detected Borrelia burgdorferi (Bb) by culture and PCR in bone and marrow of humans and dogs,¹ little is known about the effects of Bb infection on bone tissue, outside articular surfaces.

Based on results from a lumbar puncture, doctors initially suspected the patient had infectious meningoencephalitis. However, a bone marrow trephine biopsy was also performed and revealed several small- to intermediate-sized epithelioid granulomas, according to the authors.

“Bone marrow abnormalities have rarely been reported in Lyme borreliosis. In this patient the bone marrow lesions had a characteristic ring-like appearance” which is occasionally seen with infectious diseases.

The patient was treated with antibiotics and recovered.

The authors suggest “In patients with neurological symptoms, fever and granulomatous myelitis, an early disseminated infection with Borrelia burgdorferi, should be considered in the differential diagnosis and specific serological tests should be performed.”

In their article “The Lyme Disease Pathogen Borrelia burgdorferi Infects Murine Bone and Induces Trabecular Bone Loss,” investigators provide the “first evidence that B. burgdorferi infection induces bone loss in mice and suggest that this phenotype results from inhibition of bone building rather than increased bone resorption.”

The authors examined “whether B. burgdorferi infection affects bone health in mice,” and point out that “bone pathologies are observed in diseases associated with other spirochete bacteria, including syphilis and periodontitis.”

“Bone pathologies are observed in diseases associated with other spirochete bacteria, including syphilis and periodontitis.”

Other studies have found that long bones from mice infected with Borrelia burgdorferi tended to be more brittle than bones of mock-infected controls.

The authors found that “B. burgdorferi infection in mice causes a level of osteopenia in the trabecular regions of long bones that would be considered a clinically significant finding in humans.”

However, “structural and biomechanical properties of cortical bone were not affected by infection.”

Comments Off on Can Lyme Disease Cause Bone Loss?

Four Whistleblowers: COVID Jab Exposed, Patients Deserve to Be Heard, Shots Kill More Than They Save, & “I’m the Guy Who Euthanized People”