Who is More likely to Fail Lyme Disease Treatment?

WHO IS MORE LIKELY TO FAIL LYME DISEASE TREATMENT? 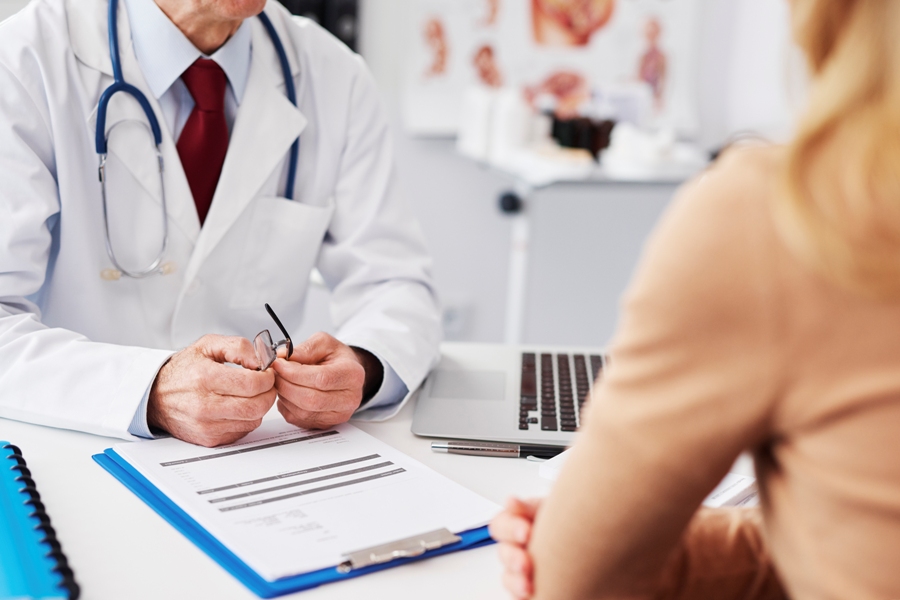 They found that the amount of time between a patient’s initial symptom onset to treatment ranged from 0 days to 15 years.

Some of the Lyme disease patients mistakenly attributed their symptoms to another condition including, the flu or virus, bug bite, allergy, skin problem, muscle or joint strain/injury, arthritis or bursitis, dehydration, overexertion, stress, and old age.

A self-reported diagnosis of chronic fatigue also increased the odds of delay. “Considering the similarity in some symptoms in the two conditions, health care providers may not have initially recognized the onset of Lyme disease symptoms as a new condition, resulting in delayed treatment,” the authors explain.

Some of the Lyme disease patients were diagnosed with other illnesses including, flu or other viral conditions, skin rashes, allergic reactions, shingles, muscle or joint injury, cellulitis or other skin conditions and insect bites.

Socioeconomic barriers impacted treatment. “Uninsured individuals in our study were more likely to delay contacting a medical professional for their symptoms than were individuals with private insurance.”

The delayed treatment was more likely to occur when patients were consulting with a primary care doctor versus visiting an urgent care center or emergency room.

Several of the factors associated with treatment failure are amenable to prevention. I remain opposed to the term “PTLDS” until we have a reliable test to exclude a persistent infection.

Comments Off on Who is More likely to Fail Lyme Disease Treatment?

The Rise of Ticks & Tickborne Diseases in the United States – Introduction