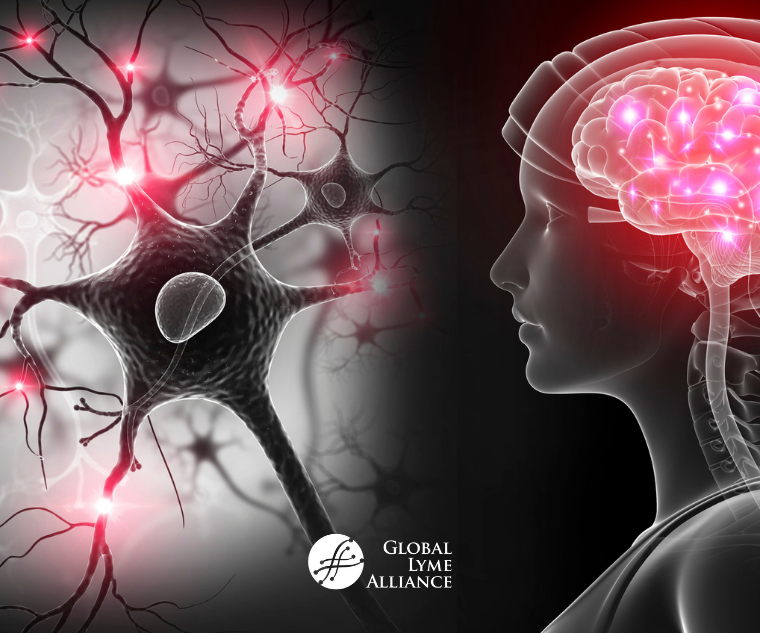 We patients must remember that Lyme is an inflammatory disease. Flare-ups often involve increased inflammation.

Last week I had an incredibly busy schedule. I did research, had several long conversations over Zoom, taught a class, and wrote a lot. The work required a good amount of mental energy, or “spoons”. I also happened to have a physically busy week, running around doing errands and going to doctor’s appointments, as well as meeting friends for socially distanced walks.

But what Lyme patients need to do and what we want to do don’t always match up.

By Thursday evening, my brain felt as if it was filling with cotton, a pressure I remember well from my acute days with Lyme disease, ehrlichiosis, and babesiosis. This should have been my cue to stop and rest. What I really needed to do was darken the lights, put on some soft music, and relax. But what Lyme patients need to do and what we want to do don’t always match up. In this case, I wanted to relax by watching a favorite show, something I’d been looking forward to as a reward all week. And so I watched. Big mistake. Halfway through the program, my feet got very hot. They weren’t under a blanket. It was cool in the room. But my feet felt like they were on fire.

Burning extremities are a common manifestation of neurological Lyme disease. While my own infections are in remission, pushing myself physically and mentally can cause flare-ups. The sensory overload of the TV show was the proverbial straw that broke the camel’s back. My nervous system was inflamed, and needed a cool down, stat. What exactly causes nervous system inflammation in tick-borne illness?

As Richard I. Horowitz, MD explains in How Can I Get Better? An Action Plan for Treating Resistant Lyme & Chronic Disease, “Inflammation underlies the symptoms in many neurological diseases. In a study published in 2007 in Lancet Neurology, researchers reported that the neurological syndromes associated with Borrelia burgdorgferi are also associated with inflammation in the central nervous system, in particular amyloid metabolism. Amyloids are proteins that aggregate and change the structure of cells, damaging them.” He goes on to say, “Amyloid is just one of several neurotoxins: substances that can damage or kill off the brain’s neurons that are produced by inflammation and can alter the normal activity of the cells of the central nervous system…Neurotoxins and inflammation both can alter the normal activity of the nervous system.” [i]

For patients, this altered activity can manifest as the peripheral neuropathy (burning extremities, numbness, tingling) and “ brain fog” I experienced, as well as headaches, memory loss, confusion, anxiety, depression, sleep disturbances, and more. We patients must remember that Lyme is an inflammatory disease. Flare-ups often involve increased inflammation. That’s easy to remember when you’re in an acute stage and your entire body hurts or you’re getting systemic hives. For those of us who are doing well, we can easily forget how quickly inflammation can rev back up.

Last week was a sobering reminder for me. After watching my TV show, I had crazy dreams. When I woke up, I texted a friend, “I feel like I’ve been electrocuted.” To quiet my nervous system, I relied on tricks that have helped in the past: I went for an integrative manual therapy appointment, where my practitioner did some cranial sacral massage. I increased my consumption of anti-inflammatory foods. I stayed away from screens and even reading. That weekend, I wanted to go for a walk, but my body was too tired, so instead of pushing it as I had all week, I just stayed home. By Monday, I felt much better.

For those in acute stages of infection, increased inflammation may be a sign of needing additional, or different, antibiotics. Your Lyme Literate Medical Doctor (LLMD) may want to add an anti-inflammatory medication to your regimen. They may recommend certain supplements that can reduce inflammatory cytokines. Only you and your doctor can decide what treatment will work best for your specific case of inflammation, but everyone can benefit from rest, hydration, good sleep hygiene, and an anti-inflammatory diet. I’m glad to report that this past week was much better. My body and brain speak up when I’ve pushed them too far. Though I don’t always heed the messages quickly enough, I do heed them at all, and that’s made recovery from nervous system inflammation faster and better.

Ms. Crystal wrote about getting the first COVID injection in March, and that she struggled with, “slight nausea and achiness. This feeling continued through the next morning. By about 10:00 a.m. on Tuesday, I felt like I had a mild flu: chills, achiness, headache, and fatigue. I did not run a fever.”

She also stated the symptoms prevented her from working the rest of the day.

If she received the 1st injection in March, that means the second shot,  according to the CDC, would have been given 21, or 28 days or later – but not before.  They also state:

Side effects after your second shot may be more intense than the ones you experienced after your first shot.

I wonder if she’s considering the fact this injection may be partially or fully to blame for her issues in April.

We’ve been falsely told these injections are “safe and effective,” despite the warnings of numerous doctors and researchers to the contrary.  In previous animal studies utilizing this technology, EVERY SINGLE ANIMAL DIED. We also know people are still contracting COVID-19 after receiving all the injections, clearly demonstrating they don’t stop you from getting it. They also don’t stop you from transmitting it to others – so getting the injections because you visit grandma doesn’t hold any water. A researcher has warned about the unsafe epitopes.

And please remember the plethora of effective treatments being censored or banned: