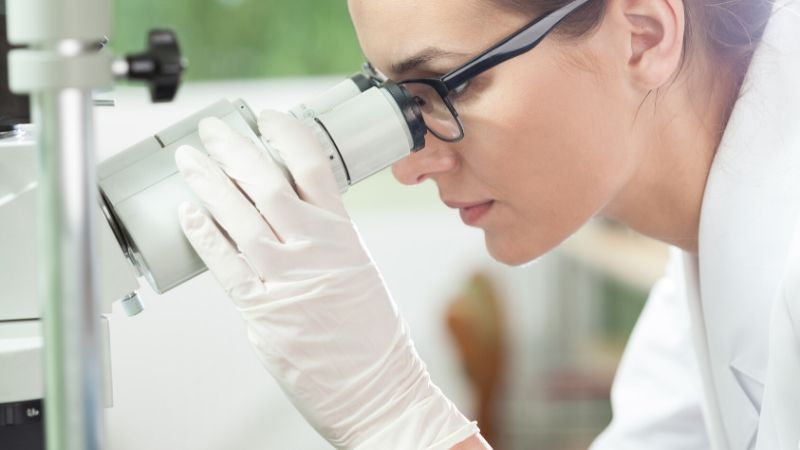 I will discuss a 67-year-old woman with a Babesia infection 3 weeks after treatment for Lyme disease. Could this delay explain why some patients remain ill or relapse?

Hoversten and her colleague first discussed this case in the British Medical Journal Case Reports  in 2018.

One would expect that tick-borne infections would all occur at the same time.

One would be wrong, as this case illustrates.

A 67-year-old woman from Wisconsin had extensive exposure as an avid gardener and spent a considerable amount of time outdoors.

She did not see a tick. She did see a rash consistent with an erythema migrans rash.

A delay in onset of Babesia may explain why some Lyme disease patients relapse after initially improving with doxycycline or amoxicillin. CLICK TO TWEET

She was prescribed amoxicillin for three-weeks as she was allergic to doxycycline.

Near the end of three-week of amoxicillin, she became ill. Her fever rose to 102.9 F0. She complained of myalgias, dizziness, and fatigue.

She was admitted to the hospital. The doctors thought she might be suffering from sepsis or a tick-borne infection.

She was prescribed a 10-day course of azithromycin and atovaquone. By 5th day of treatment, her fever had resolved, and her platelet count had more than doubled from a low of 17,000 per dl to 42, 000 per dl.

The authors report that the woman remains fatigued after completing treatment.

The authors discussed the nearly three-week gap in time between the woman’s erythema migrans rash and her diagnosis of Babesia. This is not the first case where the onset of Babesia was delayed.

The authors cited two papers describing a 3 to 4-week delay in the onset of Babesia. I described a paper in an earlier podcast where two babies contracted Babesia from their mothers. They did not present with Babesia until after being discharged from the hospital. You can read more about these babies in the article by Saetre and colleagues or listen to my Inside Lyme podcast titled. “Two children who contacted Babesia from their mother.”

What can we learn from this cases?

What questions does these cases raise?

Comments Off on Babesia Infection 3 Weeks After Lyme Treatment

Italian Leader Slams ‘False Coronavirus Numbers: 25,000 Did Not Die, It’s a Way to Impose a Dictatorship’

President of Tanzania Punks WHO, Sending Samples of Fruit, Goats, Sheep, Even Motor Oil For COVID Testing. Nearly Half Come Back Positive!