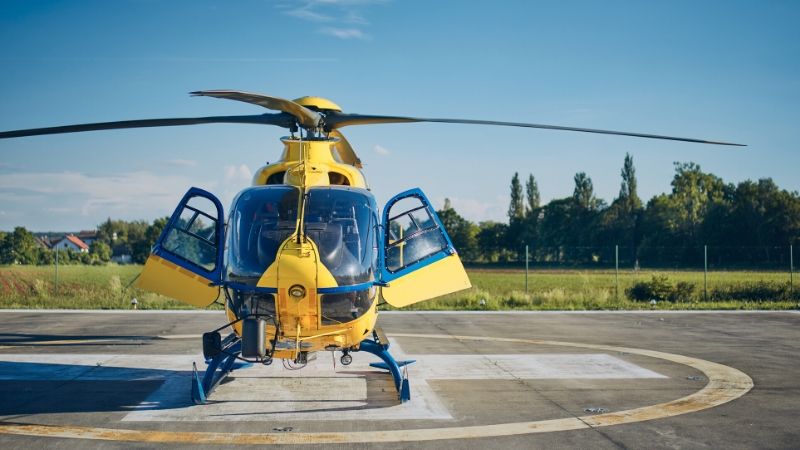 I will be discussing a 15-year-old boy with severe cardiac Lyme disease in this Inside Lyme podcast.

Nawrocki and his colleague first discussed this case in the Air Medical Journal  in 2018.

A 15-year-old boy experienced an episode of exertional syncope while at a trampoline park. Syncope is a temporary loss of consciousness.

He had a history of an attention-deﬁcit/hyperactivity disorder.

His friends immediately called 911. They were not sure how long he was unconscious.

The boy was pale with a heart rate of 300 beats per minute, according to the medics. His EKG showed a wide complex tachyarrhythmia. That means that the heart is fast, and the QRS parts of his EKG were wide.

He was given a dose of amiodarone, but the ventricular tachycardia remained a problem. Amiodarone is a medicine used to treat and prevent irregular heartbeats.

At the hospital, he was dizzy and was short of breath. His heart rate remained between 290 and 300. His blood pressure dropped to 66/30 mm Hg.

His EKG changed to a third-degree heart block. That occurs when there is a complete block of impulses from the atrium to the ventricle. The atrium is the top of the heart, and the ventricle is the bottom. He had pacing pads placed.

He was flown to a cardiac intensive care unit (ICU) at a children’s tertiary care hospital via rotary-wing aircraft staffed with two ﬂight nurses.

He continued to have a complete heart block with a fast rhythm.

His low heart rate and low pressure continued. The doctors inserted a transvenous pacemaker to control the heart rate.

He had three additional episodes of ventricular tachycardia. He was cardioverted twice.

But after several days of intravenous antibiotics, the boy’s heart block gradually resolved, and the pacemaker was removed.

He completed 28-days of IV treatment. He remains well on a one-year follow-up, according to the authors.

What can we learn from these cases?

What questions do these cases raise?

We need more doctors with skills recognizing Lyme carditis. We hope that professionals evaluating individuals with Lyme carditis can use this case to remind them to look for tick-borne illnesses and treat accordingly.

Lyme & Mold: A Practical Guide to Protecting Yourself At Home