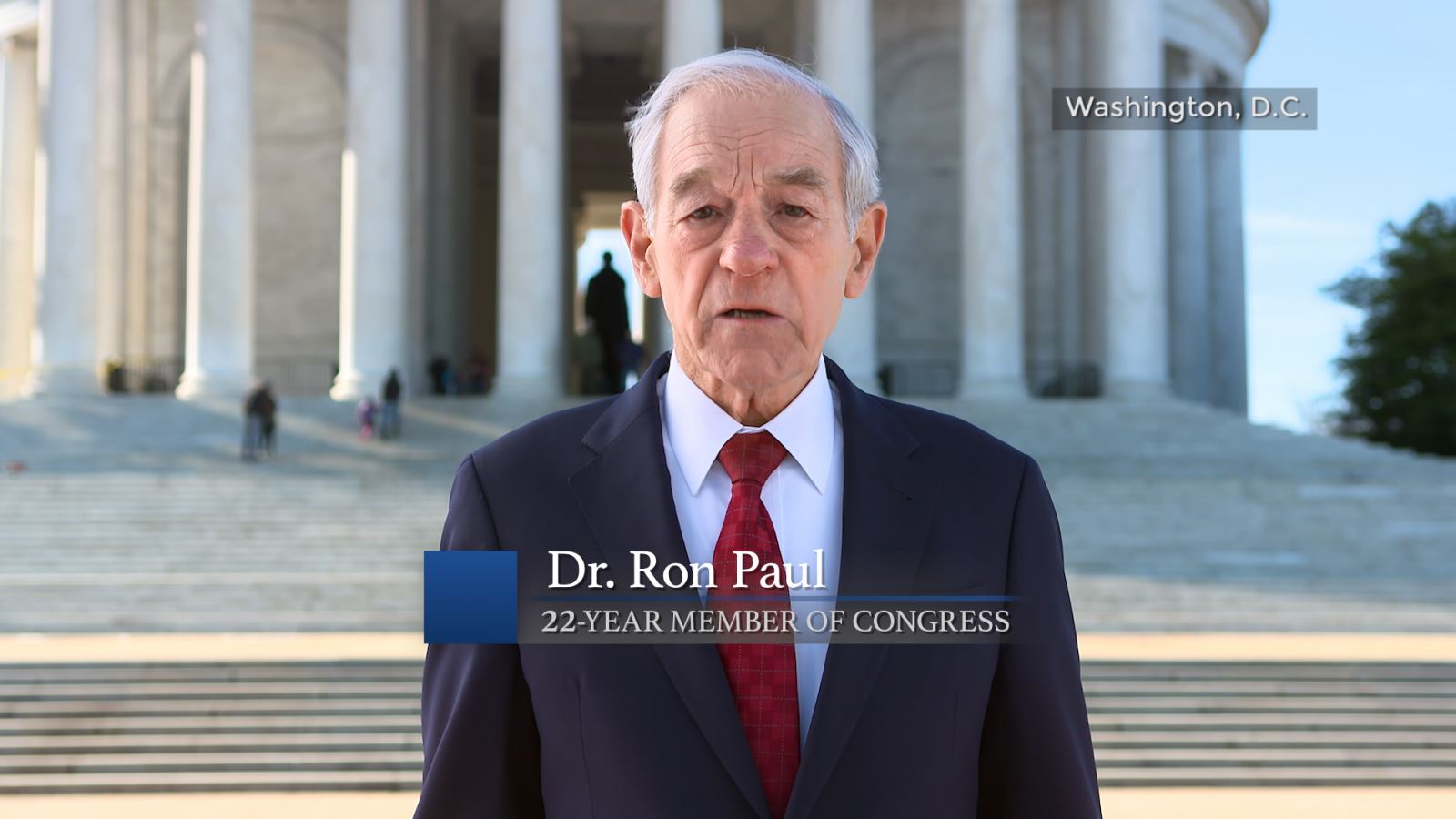 Dr Ron Paul suggests the coronavirus as a government-promoted hoax. His warning warrants wide consideration, not only because of Paul’s political insight, but also because he is qualified to speak on this as a medical doctor. He writes as follows:

Governments love crises because when the people are fearful they are more willing to give up freedoms for promises that the government will take care of them. After 9/11, for example, Americans accepted the near-total destruction of their civil liberties in the PATRIOT Act’s hollow promises of security.

It is ironic to see the same Democrats who tried to impeach President Trump last month for abuse of power demanding that the Administration grab more power and authority in the name of fighting a virus that thus far has killed less than 100 Americans.

Declaring a pandemic emergency on Friday, President Trump now claims the power to quarantine individuals suspected of being infected by the virus and, as Politico writes, “stop and seize any plane, train or automobile to stymie the spread of contagious disease.” He can even call out the military to cordon off a US city or state.

State and local authoritarians love panic as well. The mayor of Champaign, Illinois, signed an executive order declaring the power to ban the sale of guns and alcohol and cut off gas, water, or electricity to any citizen. The governor of Ohio just essentially closed his entire state.

The chief fearmonger of the Trump Administration is without a doubt Anthony Fauci, head of the National Institute of Allergy and Infectious Diseases at the National Institutes of Health. Fauci is all over the media, serving up outright falsehoods to stir up even more panic. He testified to Congress that the death rate for the coronavirus is ten times that of the seasonal flu, a claim without any scientific basis.

On Face the Nation, Fauci did his best to further damage an already tanking economy by stating, “Right now, personally, myself, I wouldn’t go to a restaurant.” He has pushed for closing the entire country down for 14 days.

Over what? A virus that has thus far killed just over 5,000 worldwide and less than 100 in the United States?

By contrast, tuberculosis, an old disease not much discussed these days, killed nearly 1.6 million people in 2017. Where’s the panic over this?

If anything, what people like Fauci and the other fearmongers are demanding will likely make the disease worse. The martial law they dream about will leave people hunkered down inside their homes instead of going outdoors or to the beach where the sunshine and fresh air would help boost immunity. The panic produced by these fearmongers is likely helping spread the disease, as massive crowds rush into Walmart and Costco for that last roll of toilet paper.

The madness over the coronavirus is not limited to politicians and the medical community. The head of the neoconservative Atlantic Council wrote an editorial this week urging NATO to pass an Article 5 declaration of war against the COVID-19 virus! Are they going to send in tanks and drones to wipe out these microscopic enemies?

People should ask themselves whether this coronavirus “pandemic” could be a big hoax, with the actual danger of the disease massively exaggerated by those who seek to profit – financially or politically – from the ensuing panic.

That is not to say the disease is harmless. Without question people will die from coronavirus. Those in vulnerable categories should take precautions to limit their risk of exposure. But we have seen this movie before. Government over-hypes a threat as an excuse to grab more of our freedoms. When the “threat” is over, however, they never give us our freedoms back.

About the author: Ronald Ernest Paul (born August 20, 1935) is an American author, physician, and retired politician who served as the U.S. Representative for Texas’s 22nd congressional district from 1976 to 1977 and again from 1979 to 1985, and for Texas’s 14th congressional district from 1997 to 2013. On three occasions, he sought the presidency of the United States: as the Libertarian Party nominee in 1988 and as a candidate in the Republican primaries of 2008 and 2012.

Lyme/MSIDS is killing and maiming people all over the world but this same CDC/NIH doesn’t care and has followed the same script for over 40 years despite the growing pandemic. Why would we trust these people with a virus when we can’t trust them with a disease that is rambling forward year by year infecting thousands upon thousands?  They continue to give the same faulty tests, the same unscientific mono treatment, and continue to squash any doctor who dares to say otherwise.

Remember, the conflicts of interest within this group of authorities is a long rap-sheet: ConflictReport

Comments Off on Dr. Ron Paul’s Warning of ‘Coronavirus Hoax’

Lyme Disease: A Curable Nuisance, Or A Chronic Time Bomb?