To the Tick-Borne Disease working Group,

In reference to the proposed shot against Lyme disease Klempner states:

“The trial needs to be done in an area free of Lyme disease, so that it will be clear that antibodies in the blood come from the injection and not from previous exposure.”

What will this “anti-Lyme injection” do to the individual who has been previously bitten and does not know he or she is living with an active Lyme infection?

“It’s really based on some very simple notion that the bacteria, before it comes to you, is stuck in the gut of the tick” and must make a complex trip through the tick before it can infect a human, he said Thursday at a briefing. “Our approach is to take advantage of this very complicated pathway for the bacteria to get out of the tick and into you … a medicine that will circulate in you that when the tick drinks it, the blood will contain something that will kill the bacteria in the midgut or for sure prevent it from getting out of the gut so that none of this can happen.”

Dr. Willy Burgdorfer (discoverer of the Borrelia burgdorferi spirochete) was quoted during a conference at Bard College in 1999 stating that about 5-10% of ticks that are carrying Lyme disease have a systemic infection and have the disease in their saliva and can transmit it as soon as they bite. He said,

“There is no safety window.”

What about all the other infections transmitted by a single tick bite; relapsing fever Borrelia, Babesia, Anaplasma, Ehrlichia, Bartonella, Rickettsia, Powassan and 230 more. The swamp will not be drained by this antibody approach and might even increase the risk because people start thinking they are protected which is not the case.

The rush to create a vaccine for this “hard to catch and easily treated” [1] infection actually led to its mishandling as described in the following letter addressed to vaccinologist Dr. Stanley Plotkin:

The following letter sent to Dr. Klempner in April of 2018 deserves a second look:

I would like to call attention to the attached study recently identifying chronic Lyme disease in twelve patients from Canada.

All of these patients were culture positive for infection (genital secretions, skin “Morgellons” and blood) even after multiple years on antibiotics so there was no relief from current antimicrobials. Some of these patients had taken as many as eleven different types of antibiotics.

In contrast, your 2001 antibiotic treatment study found; “no evidence of B. burgdorferi in a total of more than 700 different blood and cerebrospinal fluid samples from the 129 patients in these studies.”

Two Controlled Trials of Antibiotic Treatment in Patients with Persistent Symptoms and a History of LymeDisease http://www.nejm.org/doi/full/10.1056/NEJM200107123450202#article_references#t=references

Not a single positive Dr. Klempner? Doesn’t this statistically prove that your methodology was fatally flawed?

Did you culture skin and genital secretions as the Middelveen paper reports? It would appear that you conveniently stopped looking after your results supported the existing thirty year dogma; chronic Lyme does not exist.

Persistent Lyme disease is not new and has been intentionally/deceitfully suppressed for decades as described in the Vicki Logan case identified in the following letter to past CDC Director Barbara Fitzgerald:

In 1991 B. burgdorferi had been isolated in culture from Vicki Logan’s CSF (CDC’s laboratory in Fort Collins CO.) despite prior treatment with 21 days of IV cefotaxime and 4 months of oral minocycline.

The dishonest science here in the U.S. has denied chronic Lyme which stifled research to find a curative approach. Now the rest of the world is suffering.

We have lost nearly four decades to this 21st century plague due to the racketeering scheme identified in the RICO lawsuit filed by SHRADER & ASSOCIATES, LLP against the Infectious Disease Society of America, seven IDSA Panelists and eight insurance companies. The U.S. Centers for Disease Control has aligned itself with the seven IDSA Panelists identified in this lawsuit.

Lyme is an incurable disease when not treated immediately which is spreading across North America and deceitfully misclassified as a low-risk and non-urgent health issue. Patient experience is describing a disease that is destroying lives, ending careers, causing death and disability while leaving victims in financial ruin. Current antimicrobials are ineffective for eradicating all forms of the Borrelia spirochete.

Public outcry has been ignored for decades while the Centers for Disease Control sat on evidence that this infection was not easily treated with a one size fits all treatment approach as dictated by the Infectious Diseases Society of America.

Once again your studies were fatally flawed while supporting the controlling dogma leaving hundreds of thousands if not millions worldwide with a persistent infection and absolutely no relief. We have another AIDS on our hands. 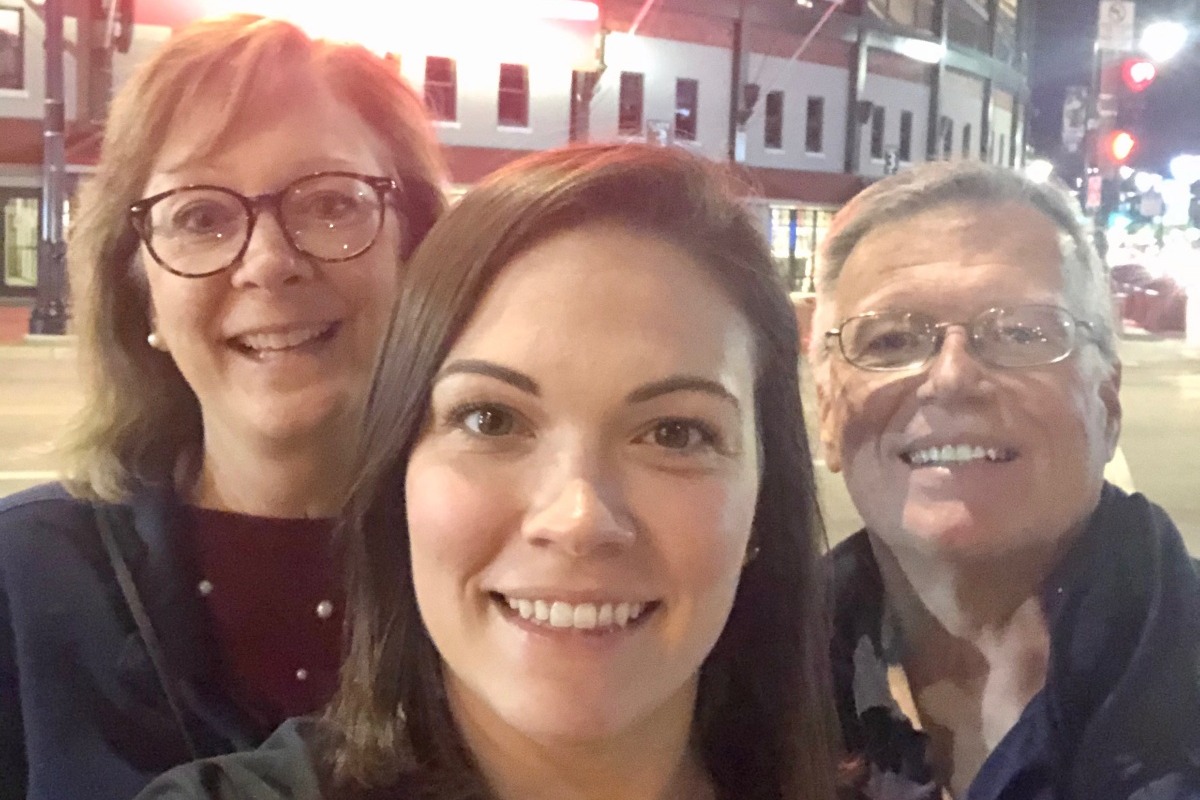 Comments Off on Coming Soon: Human Testing of Springtime Shot Against Lyme Disease

Multifocal Hepatic Abscess in Immunocompetent Patient Due to Bartonella Henselae: Case Report With Review of Literature

5 Tips to Calm a Restless Mind Before Going to Sleep