Bartonellosis: A Hidden Cause of Splenomegaly

An enlarged spleen can present a diagnostic mystery. The spleen is an organ that is like a large lymph node (see our previous blog post on bartonellosis and lymph nodes). It cleans old red blood cells from the bloodstream and as part of that process is exposed to everything in the body.

The spleen can become enlarged (splenomegaly) due to a pathogen, a metastasized cancer, or other reasons such as autoimmune disease. Rarely, the spleen can rupture. A person with an enlarged spleen may be advised to avoid contact activities in order to prevent rupture.

Sometimes the changes to the spleen can be hard to interpret or hard to treat, leading to splenectomy (spleen removal surgery) that may not be necessary. For example, a case report from 2009 warns that changes caused by Bartonella species infection (bartonellosis) may be mistaken for splenic lymphoma.

One question is just what role the spleen plays in controlling bartonellosis. This has been tested in both cats and mice. In the mice, spleens were removed from some mice and how they responded to bartonellosis was compared to mice with intact spleens. The mice without spleens had 10 times higher bacteremia (the total bacteria load in the blood), and their infections lasted an average of two weeks longer. A similar experiment done in cats had the same result. Clearly, the spleen plays an important role in managing bartonellosis.

Research in dogs suggests there may be a link between Bartonella species and cancer of the spleen as well. Splenic disease is a cause of mortality in older dogs, especially Golden Retrievers, which have the highest prevalence of hemangiosarcomas (cancer of the blood/blood vessels) among breeds. The highly vascular splenic tissue makes a suitable home for these cancers. Once the mass grows large enough, it can cause the spleen to rupture and/or cells can metastasize to other places such as the heart. 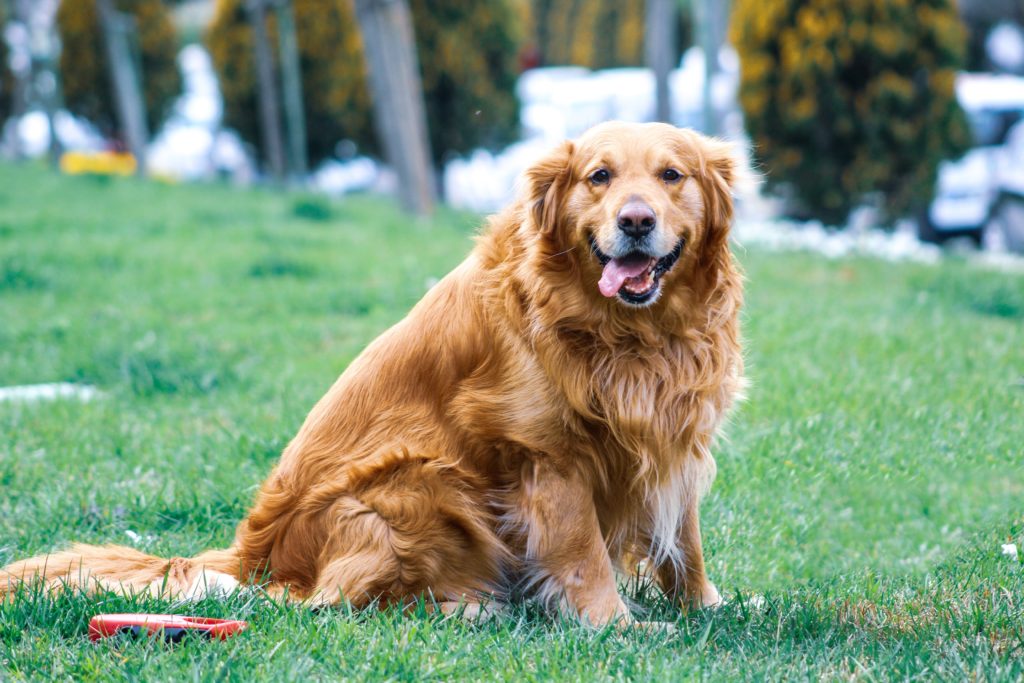 In one study, Galaxy Diagnostics co-founder Dr. Breitschwerdt and his team at the North Carolina State College of Veterinary Medicine used PCR on tissue biopsies to discover that Bartonellaspecies DNA was more prevalent in splenic hemangiosarcomas compared to Babesia and Mycoplasma species. In 2018, the American Kennel Club’s Canine Health Foundation awarded a $220,000 grant to the Bartonella Research Project at the college to further examine the link between bartonellosis and splenic hemangiosarcomas in dogs.

In one reported case, a spleen rupture occurred spontaneously with no prior signs of infection such as fever. A lymph node from the splenic hilum was found to have necrotizing granulomas and microabscesses. The individual was tested for a variety of pathogens and found to be infected with Bartonella henselae.

Bartonellosis is notoriously hard to detect, which can make spleen symptoms caused by Bartonella species particularly mysterious. A patient in the United States had an enlarged spleen, skin lesions, and anemia. Blood testing did not reveal bartonellosis, but the spleen was eventually removed and tissue tests revealed the presence of Bartonella bacilliformis. This is a species of Bartonella that is primarily transmitted by sand flies in South America. The patient, it turns out, had visited South America three years earlier.

An enlarged spleen can be caused by a variety of things, making it difficult for physicians to determine why it is happening and therefore an effective treatment. For many patients, it can be safer to remove the spleen immediately and perform further diagnostics later. Bartonellosis is one cause which can be difficult to detect, but it is treatable.

How many doctors are privy to this knowledge?  My guess – not many. They will test you and when it comes back negative they will emphatically state you can’t have Bartonella, yet you can see from this article that it’s very hard to detect and they only found it when the spleen was removed and specifically tested.

Please learn all you can so you are aware of the many ways Bartonella can present so you can advocate for yourself and loved ones.

Comments Off on Bartonellosis: A Hidden Cause of Splenomegaly