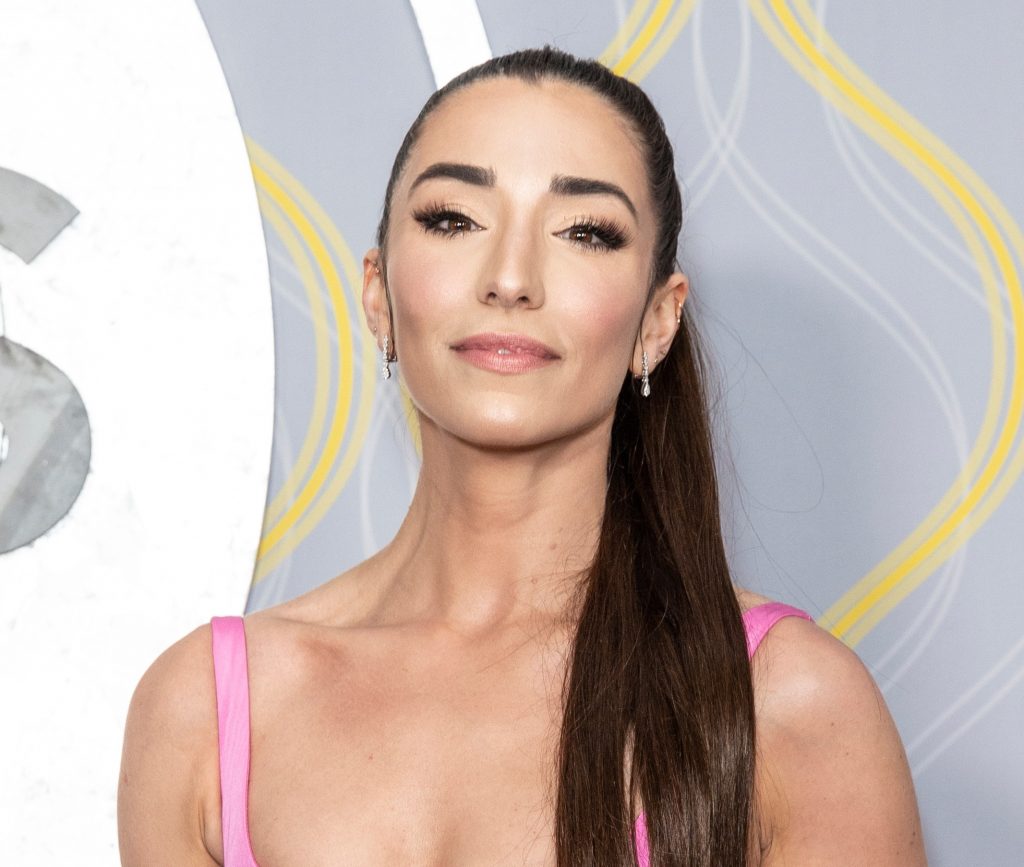 Ashley Loren, who stars in “Moulin Rouge! The Musical” on Broadway, says she has suffered from neurological Lyme disease since she was in grammar school.

“My childhood was spent pretty sick,” she said in an interview with PEOPLE.

“I had headaches all the time. I was nauseous. I was vomiting. All of my elementary-school life, every day driving to school, we would have to pull over, and I had to throw up. I was on antibiotics for 10 years.”

She told PEOPLE that she survived that tough childhood by pretending to be somebody else—which led to her career in acting.

Unfortunately, while performing in “Moulin Rouge,” she contracted COVID twice. According to her doctors, that led to reactivation of Lyme disease in her body and brought on other problems.

She had to take a leave of absence from the Broadway production, but now she has returned to the stage.

She said she’s back on antibiotics and on the road to recovery.

To learn more about Ashley’s acting career and her Lyme disease experience, I encourage you to read the article in PEOPLE.

TOUCHED BY LYME is written by Dorothy Kupcha Leland, President of LymeDisease.org. She is co-author of When Your Child Has Lyme Disease: A Parent’s Survival Guide. Contact her at dleland@lymedisease.org.

Does Lyme Increase Your Cancer Risk?